Five Ways Writers Can Protect Their Rights at the U.S. Border 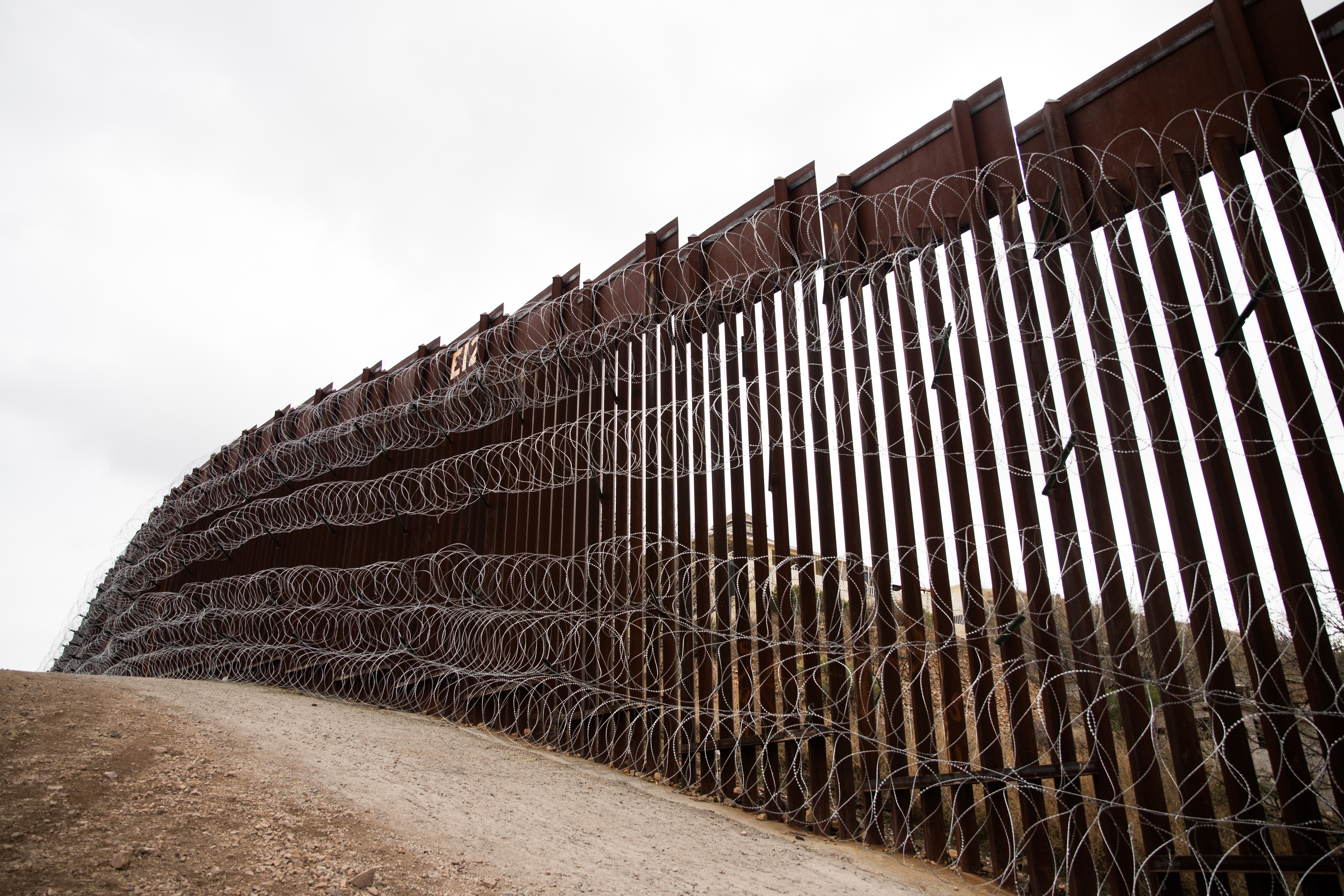 In the wake of the killing of Iranian commander Qasem Soleimani, some 60 Iranians and Iranian-Americans were reported to have been stopped at the U.S.-Canada border and subjected to secondary screenings or pulled aside and held for questioning, in some cases for hours. One historian and writer, John Ghazvinian, said he was held briefly at John F. Kennedy International Airport over the weekend and questioned about his views on Iran.

PEN America is deeply concerned about the steady increase in the number of journalists and writers who have been subjected to extra scrutiny at U.S. borders in recent years. We also worry about government agents monitoring social media and using people’s criticism of the government as grounds to deny entry, an act that smacks of unconstitutional ideological exclusion from the country.

Examples from the past few months include:

PEN America offers the following information for writers, journalists, and others who may find themselves facing increased scrutiny at U.S. border crossings, including airports and other checkpoints.

1) If you are within 100 miles of the border (including coastlines), press freedom and other constitutional principles are severely limited by policies put in place by Customs and Border Protection (CBP) and by Immigration and Customs Enforcement (ICE). For example, Customs and Border Protection can conduct warrantless searches of devices at the border (or at airports). (See CBP’s Policy authorizing CBP officers to “examine electronic devices” and “review and analyze the information encountered at the border…with or without individualized suspicion.” See also ICE’s 2009 Policy authorizing ICE agents to search electronic devices “with or without individualized suspicion.” ¶ 6.1. Both are still in effect.)

2) For those being questioned by federal agents in Washington state, keep in mind that Washington requires consent of all parties to a video or audio recording. This means you may be violating state law if you attempt to record your interactions with border agents or other government officials without their consent.

3) Government agents may ask about your citizenship and immigration status to determine if you are a U.S. citizen, a green card holder, or have other immigration status. Officials may also ask you questions about your trip to the United States. Agents cannot hold you for an extended time without cause. You can always ask if you are free to go. If they say you are not free to go, you can assume you are under arrest and you have the right to remain silent.

4) If you are stopped, detained, or harassed by Border Patrol agents, try to get their names, their identification numbers, and any other information. This will be helpful later if you want to report the encounter. You should try to document your interaction as quickly as possible so you can report it if you want to do so later.

5) If agents seize your digital device(s) or other personal property, you have the right to demand a property receipt (Customs Form 6051D).

Note: This information is not to be construed as legal advice. If you need immediate assistance, various organizations provide support and guidance, including the Council on American-Islamic Relations and the ACLU National Security Project.

To learn more about PEN America’s work defending free expression from unwarranted government intrusion, read our report analyzing the chilling effect surveillance has on writers. PEN America has also spoken out against surveillance and harassment of writers and journalists at the border or working on immigration issues. PEN America has led discussions about the press freedom implications when the government monitors reporters who cover the border and we provide legal training for journalists on these issues. To stay up to date on free expression issues your rights, sign up for our daily alert on rights and expression.