Points of Entry: Press Freedom at the U.S. Border 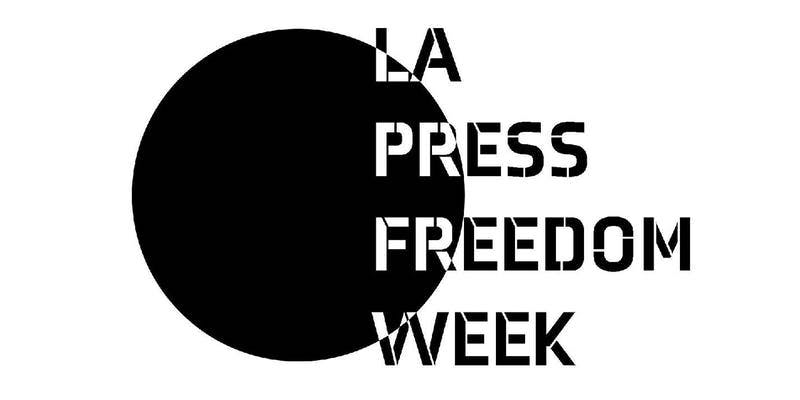 This panel discussion organized by PEN America and the Committee to Protect Journalists brings together journalists, legal experts, and press freedom advocates to discuss the privacy and human rights implications facing journalists who seek to cover news regarding immigration and the U.S.-Mexico border. From large-scale surveillance and targeting of journalists to the denial of press access to detention centers around the country, the U.S. government’s attempts to quash press coverage of these stories and intimidate those reporting on them has larger implications for the public as a whole. This discussion will be a timely opportunity for media freedom advocates, First Amendment lawyers, national security, and immigration experts to consider the chilling effect the government’s actions pose to journalists trying to cover news around the border. 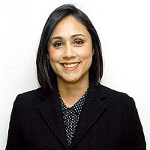 Adela Navarro Bello is the general director of the weekly magazine Zeta in the border city of Tijuana, Mexico, where she has become a courageous leading international voice on the necessity for an independent press free from state-based forms of censorship or retaliation. Created in 1980, Zeta is one of the only publications to regularly run investigations on organized crime, drug trafficking, and corruption in Mexico’s northern states, where self-censorship is rampant. The cost of Zeta’s coverage of crime along the U.S.-Mexico border has been high: Héctor Félix Miranda, co-founder of the magazine, was killed in 1988, and co-editor Francisco Ortiz Franco was murdered in 2004.

In 1997, after an assassination attempt against J. Jesús Blancornelas, founder and then-director of Zeta, in which one of his bodyguards was killed, Mexican authorities provided Navarro with a bulletproof vest and two bodyguards. Before becoming general director, Navarro worked as a writer, columnist, and member of the editorial board. In 1994, she covered the Chiapas conflict for the magazine. Since then, she has interviewed presidents, ministers, governors, and leaders of Mexican political parties. Today, she writes the column “Sortilegioz.” 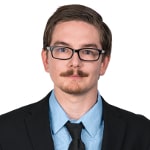 Tom Jones is an Emmy award-winning journalist and NBC’s Executive Investigative Producer. Earlier this year, Tom and his investigative team broke the story unearthing evidence that Customs and Border Protection had been engaging in on-going surveillance of journalists and human rights advocates working on the border.

Tom began his career in his native Central Coast of California, and has been investigating stories that impact San Diegans for the past five years. Tom sits on the San Diego Chapter of the Society of Professional Journalists board and enjoys fighting for access to public information. He is always looking for a new way to tell a story, a fresh dataset to analyze, or to broadcast a community’s voice that is not being heard. You can follow Tom at @TomJonesNBC or, if you would prefer encrypted communication he’s available on Signal. 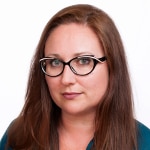 Courtney C. Radsch, PhD, is advocacy director at the Committee to Protect Journalists and has long been engaged in support for press freedom. She serves as chief spokesperson on global press freedom issues for the organization and oversees CPJ’s engagement with the United Nations, the Internet Governance Forum, and other multilateral institutions as well as CPJ’s campaigns on behalf of journalists killed and imprisoned for their work. As a veteran journalist, researcher, and free expression advocate, she frequently writes and speaks about the intersection of media, technology, and human rights. Her book Cyberactivism and Citizen Journalism in Egypt: Digital Dissidence and Political Change was published in 2016.

Prior to joining CPJ, Radsch worked for UNESCO, where she edited their flagship publication World Trends in Freedom of Expression and Media Development, and at Freedom House, where she managed the Global Freedom of Expression Campaign. She has worked as a journalist in the United States and Middle East with Al-Arabiya, the Daily Star, and The New York Times. Radsch holds a PhD in international relations from American University. She speaks Arabic, French, and Spanish. 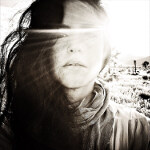 Ariana Drehsler is a Photojournalist and Portrait Photographer based in San Diego, California with a focus on social and political issues. During the last six years, Ariana has covered the Arab Spring,  the rise and fall of Egypt’s Muslim Brotherhood, and the frontlines of Syria’s Civil War.

She recently completed a series focusing on migrants and their issues at the U.S.-Mexican border, including migrants who have traveled through Central America and Mexico in hopes of seeking asylum in the United States. Through her work covering migrants traveling through Central America and Mexico to the U.S., Drehsler has been detained multiple times by authorities and subjected to secondary screenings, separation from her camera and photojournalism, and more.

Ariana is a graduate of the Design Institute of San Diego with a BFA in Interior Design. Her work has been published in The New York Times, The Guardian, Agence France-Presse, The New Yorker, Associated Press, The Wall Street Journal, Le Monde, NZZ, Financial Times, Bloomberg, Time, Vice, Cosmopolitan, CNN, The Chronicle of Higher Education, BuzzFeed, McClatchy, STAT, KQED, The Chronicle of Philanthropy, Berlingske, and others. 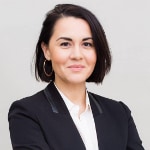 Co-sponsors of this event include The Hollywood Reporter and the American Constitution Society Los Angeles Lawyer Chapter.