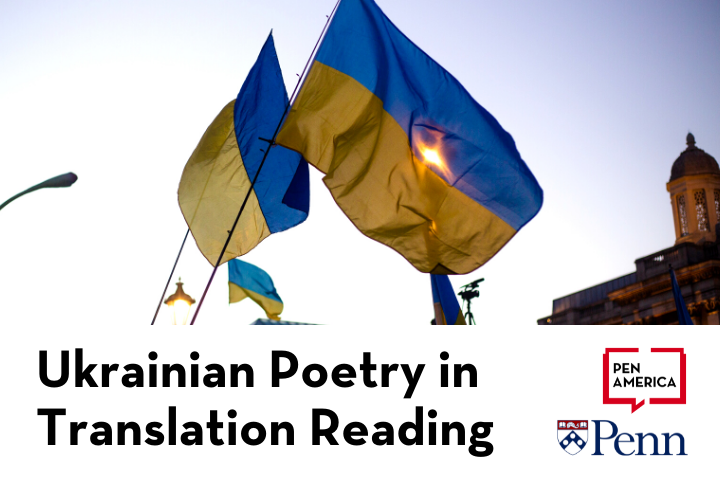 Join PEN America and the University of Pennsylvania for another reading of Ukrainian poetry in the original language and in translation. Moderated by Kevin Platt of the University of Pennsylvania and with support from Polina Sadovskaya and Rachel Landau of PEN America, the event will include five poets reading works in Ukrainian with accompaniment and input by literary translators in English. This reading is part of the PEN/Penn Your Language My Ear translation project, which builds cultural bridges and amplifies poetic texts from across Eurasia. 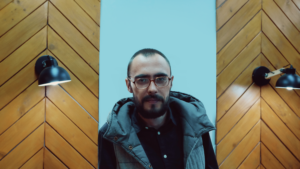 Mykhailo Zharzhailo is a [poet, poet, poet] poet, essayist, and performer. He is the author of Karma Militia (Smoloskyp, 2014) and Unsupported Characters (KNXT, 2020). He is the winner of the Smoloskyp competition (2011, 2012), and the participant in the anthology of Young Ukrainian Poetry of the Third Millennium (A-BA-BA-HA-LA-MA-HA, 2018). His works appeared in such magazines as SHO, Ukrainian Literature: A Journal of Translations, Context, Paradigma, Litcentr, Soloneba, Babylon, Nekudataim, Kontent, Radar, Salon Literacki, Helikopter,  VerseVille, Life and Legends, and others. His poems have been translated into 9 languages. Based on Mykhailo’s poems, the mini-play “The Dead General’s River” was performed by the L’viv theatre “Sklad 2 ‘0” (2015). He is the co-founder of the media poetic group AETHER: Media Collaboration in real-time (2016), the author of the project “Blackouts of Constitution” (2018), and the initiator of the virtual exhibition “Blackouts of Law” (2021). 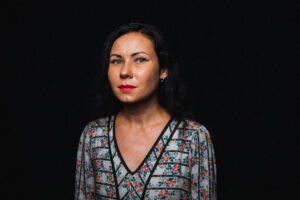 Anna Malihon (Ukraine, Kyiv) is a member of the National Union of Writers of Ukraine. She is the winner of numerous international literary competitions and festivals. Anna is the author of several poetry books: The Doorbell, Blood Transfusion, To Abandoned Ships, Initial Rain, Вurnt skin (translated into English by Olena Jennings), Rosarium, and the novel Teach Her How To Do It, and the children’s adventure story Carolina’s Magical Album. Her poetry and prose have been published in numerous Ukrainian and international literary almanacs, anthologies and collections (including Two Tons of Poetry, Book Love (Knyha Love), Anthology of Young Ukrainian Poetry of the III Millennium, magazines (including Berezil, Vitchyzna, Kyiv, Sho, Kryvbas Courier, Ukrainian Culture) and also in periodicals. Texts have been published by organizations in Poland, Bulgaria, Georgia, Moldova, the Czech Republic, Romania, Great Britain. Her poems have been translated into Belarusian, Bulgarian, Polish, Czech, Georgian, Armenian, English, and French. 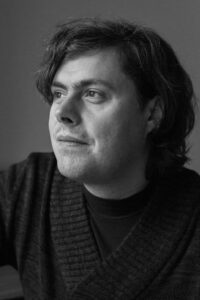 Oleh Kotsarev, a contemporary Ukrainian poet, prose writer, journalist and translator, was born in 1981 in Kharkiv (Eastern Ukraine) and graduated from Kharkiv National University as a journalist. He lived in Bucha, near Kyiv, until 02/24/2022. His newest books by Kotsarev are poetry collection Vmist Cholovichoi Kysheni (2021) and the novel Liudy v Hnizdakh (People in the Nest, 2017). Oleh Kotsarev is co-editor (with Julia Stakhivska) of the anthology Ukrainian Avant-Garde Poetry (1910-1930) and co-translator (with Iryna Zabiyaka) of the book Prohulianka Dovkola Pyvovarni (A Walk Around the Brewery) by Czech poet Ivan Wernisch. 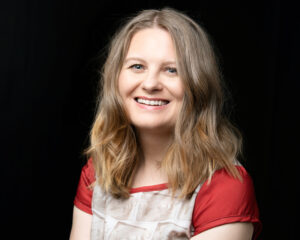 Olena Jennings is a writer and translator. She is the author of the poetry collection Songs from an Apartment and the chapbook Memory Project. Her novel Temporary Shelter was released in 2021 from Cervena Barva Press. Her poetry collection The Age of Secrets will be released in the fall from Lost Horse Press. Her translation with Oksana Lutsyshyna from Ukrainian of Kateryna Kalytko’s Nobody Knows Us Here and We Don’t Know Anyone is forthcoming from Lost Horse Press and her translation of Vasyl Makhno’s poetry collection Paper Bridge is forthcoming from Plamen Press. Her translation of Anna Malihon’s poetry Burnt Skin was published as a chapbook. She is the founder and curator of the Poets of Queens reading series and small press. 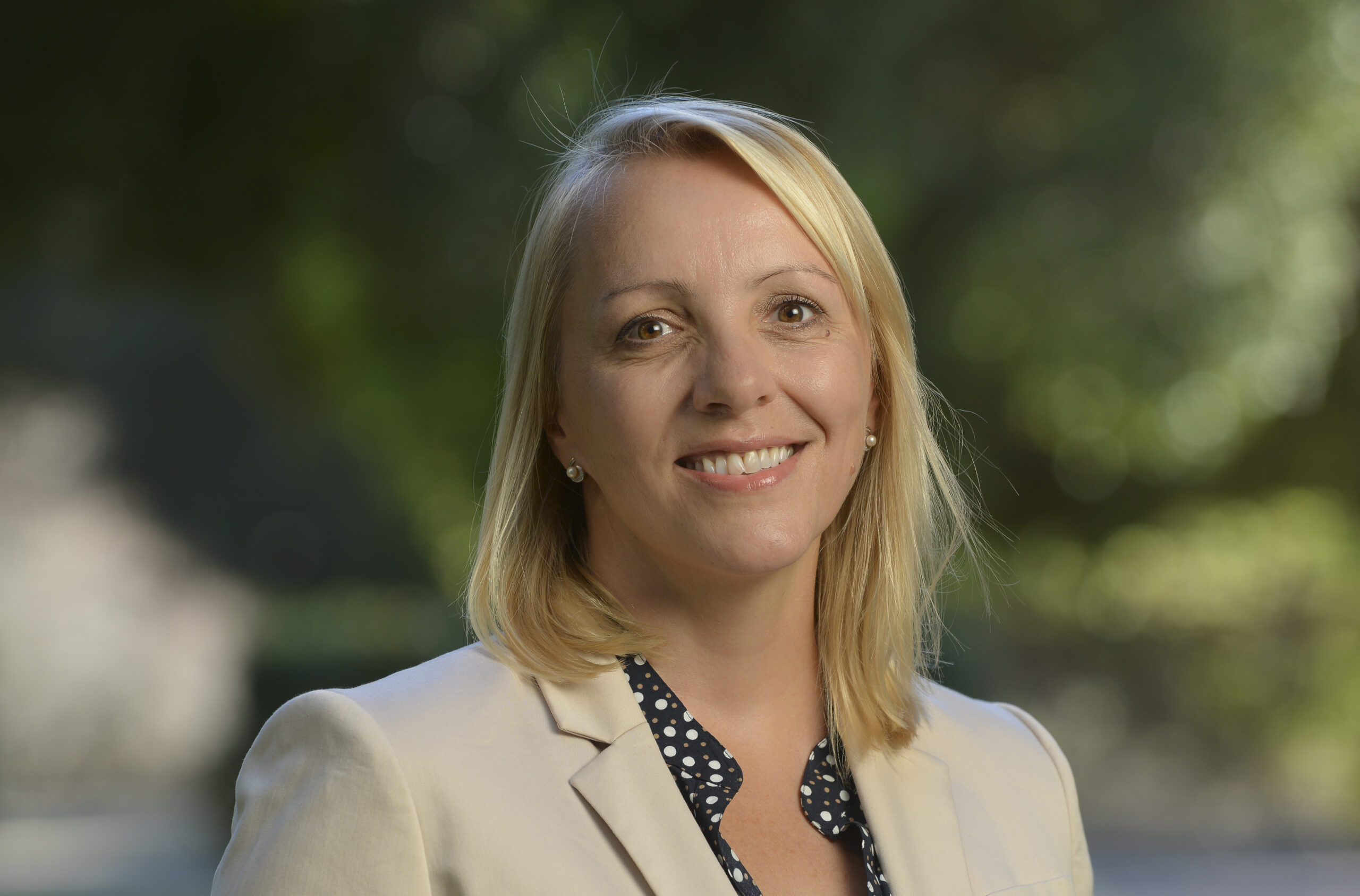 Yuliya Ilchuk is an Assistant Professor of Slavic Literature and Culture at Stanford University. Her major research interests fall under the broad heading of cultural exchange, interaction, and borrowing between Russia and Ukraine. Her first book, Nikolai Gogol’s Hybrid Performance (University of Toronto Press, 2021), revises Gogol’s identity and texts as ambivalent and hybrid by situating them in the in-between space of Russian and Ukrainian cultures. Ilchuk’s most recent book project, tentatively titled “Future in the Past: Memory, Culture, and Identity in Post-Soviet Russia and Ukraine,” offers a comparative analysis of the memory culture in Russia and Ukraine through their rivalry over the control and dissemination of memory of the Soviet past and recent present. 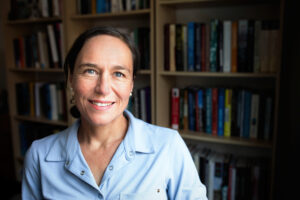 Amelia Glaser is Associate Professor of Literature at UC San Diego, where she also holds an endowed chair in Judaic Studies. She is the author of Jews and Ukrainians in Russia’s Literary Borderlands (Northwestern UP, 2012) and Songs in Dark Times: Yiddish Poetry of Struggle from Scottsboro to Palestine (Harvard UP, 2020). She is the editor of Stories of Khmelnytsky: Competing Literary Legacies of the 1648 Ukrainian Cossack Uprising (Stanford UP, 2015), and the co-editor, with Steven Lee, of Comintern Aesthetics (U. Toronto Press, 2020). She is the translator of Proletpen: America’s Rebel-Yiddish Poets (U. Wisconsin Press, 2005). Her translations, from Ukrainian, Russian, and Yiddish, have appeared in a variety of anthologies and journals. She is currently the Rita E. Hauser fellow at the Harvard Radcliffe Institute, where she is at work on a book about contemporary Ukrainian poetry and community. She is also curating a series on recent poetry from Ukraine, which she has co-translated with Yuliya Ilchuk, for LitHub.com. 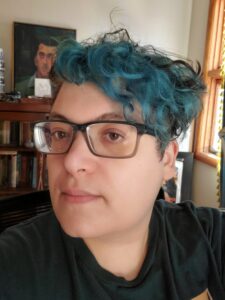 R.B. Lemberg Perelmutter is an Associate Professor of Slavic, German, and Eurasian Studies at the University of Kansas. In 2022, R.B.’s translations of Ukrainian wartime poetry were published in Chytomo, International Human Rights Art Festival, National Translation Month’s Ukraine issue, Verseville, and other venues. As R.B. Lemberg, they published books of speculative fiction and poetry which were finalists for the Nebula, World Fantasy, Locus, Crawford, and other awards.

Yanis Sinaiko is a poet, translator, editor, and literary critic. He was born in 1990 in L’viv, Ukraine. He graduated from the Department of Philosophy of Ivan Franko L’viv National University and received an MA at Political Philosophy and Political Science. Master’s thesis on Subjectivity in Postmodern Political Discourse: A Theoretical and Conceptual Analysis. As of now, Sinaiko published two collections of poems Ангел-конструктор (Angel Constructor) (Kyiv, Locia, 2017), Из глубины поражения вида (From the depths of the failure of the species) (Kharkiv, kntxt, 2019). His literary works have been translated into English, Italian, Polish, Ukrainian, Hebrew, and more. Sinaiko’s poems were nominated for Arkadiy Dragomoshchenko International Price for young Russophone poets (2015, 2017). He also worked as an editor for the micro media for contemporary poetry ГРЁЗА (DREAM). He has curated and participated in various literary events and festivals, including L’viv Book Forum, Kyiv Book Arsenal, Kyiv Poetry Week, etc. Guest author at “Radical Politics and Radical Poetics in Russia and Ukraine today” at the University of Pennsylvania (Philadelphia, 2018). He has translated selected poems, prose, and other fiction/ non-fiction works of numerous authors such as Charles Reznikoff, Michael Palmer, Jaan Kaplinsky, Galina Rymbu, Philip Pullman, Edwin Morgan, Anna McDonald, etc. into Ukrainian and Russian. 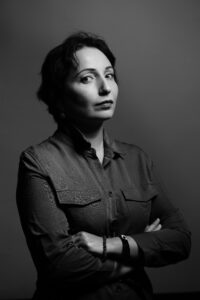 Kateryna Kalytko is a poet, prose writer, and translator. She has published nine collections of poetry and books of short stories. She has received many literary awards and fellowships, among them the Central European Initiative Fellowship for Writers in Residence, KulturKontakt Austria, Reading Balkans, Vilenica Crystal Award, Joseph Conrad-Korzeniowski Literary Prize, BBC Book of the year and Women in Arts Award from UN Women. Striking imagery emerges in her recent poetry like puzzle pieces that create a violent and shocking picture of war, conveying the loss and pain that is experienced during a search for safety and identity amidst the war. 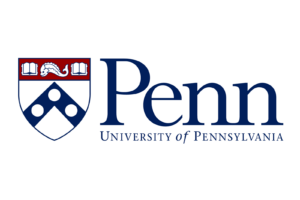