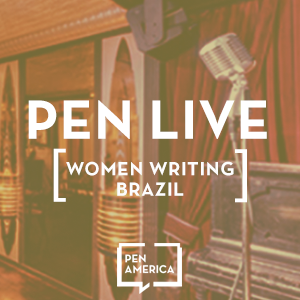 On Thursday, October 13th, join host Julia Sanches and writer and translator Bruna Dantas Lobato for PEN Live: Women Writing Brazil, for readings and conversation in the Red Room above KGB Bar. Diana Menasche will join Julia and Bruna for a conversation about women in translation following the readings.

Women Writing Brazil is the third installment of PEN Live, a new series celebrating free expression through reading, performance and conversation in the newly renovated Red Room at KGB Bar. Each month, PEN Live will bring artists, writers, critics and journalists together in an intimate, informal setting to address contemporary issues through the lens of a particular theme.

Get your tickets here!

This event is FREE for PEN Members. Please write to membership@pen.org for details. 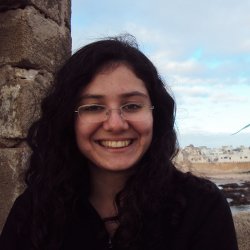 Bruna Dantas Lobato is a writer and literary translator from and to Portuguese based in New York City. She is currently the assistant fiction editor for Washington Square Review. Her work has appeared or is forthcoming in BOMB, Ploughshares online, The Millions, Music & Literature, and elsewhere. She is originally from Natal, Brazil. 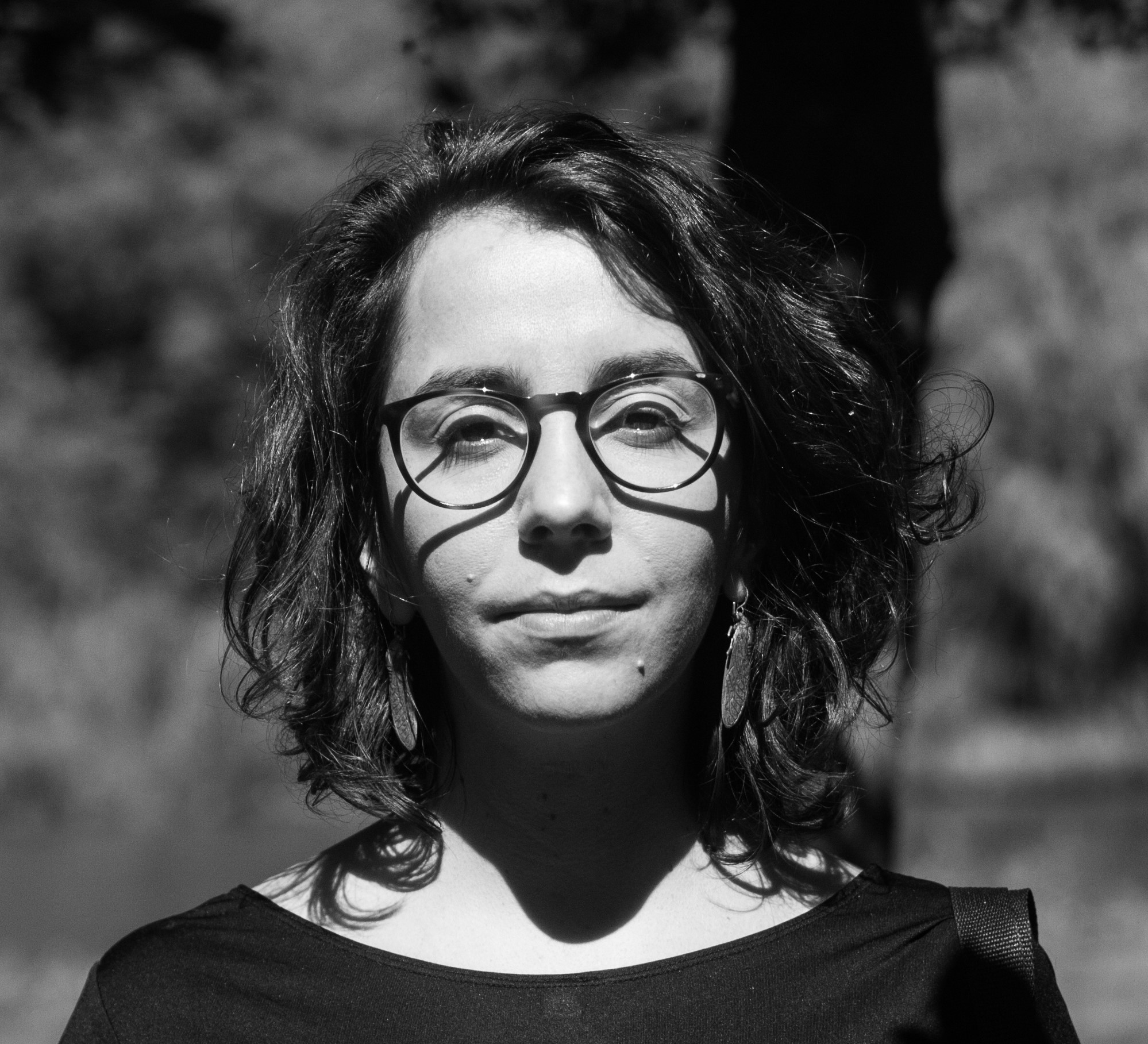 Julia Sanches is a translator of Portuguese, Spanish, French, and Catalan. Her book-length translations are Now and at the Hour of Our Death by Susana Moreira Marques (And Other Stories, 2015) and What are the Blind Men Dreaming? by Noemi Jaffe (forthcoming from Deep Vellum). Her shorter translations have appeared in Suelta, The Washington Review, Asymptote, Two Lines, Granta, Tin House, Words Without Borders, and Revista Machado, among others. She currently works as an assistant literary agent in New York City.