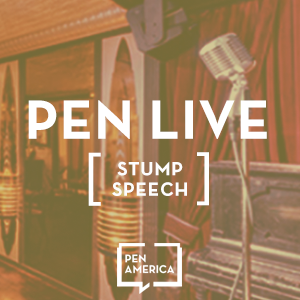 On July 7, join our host, Haroon Moghul, and Murtaza Hussain, Akiba Solomon, and Julio Ricardo Varela for PEN Live: Stump Speech. These critics and journalists will take the stage to discuss the 2016 election cycle, and the importance of free speech and satire in today’s political climate, just ahead of the National Conventions.

PEN Live is a monthly series taking place the first Thursday of every month in the Red Room, a newly renovated, speakeasy-style club in KGB Bar. Each month, PEN Live will give writers and artists the opportunity to address specific themes through music and the written word, bringing to life PEN America’s mission of celebrating the literature and art that free expression makes possible. 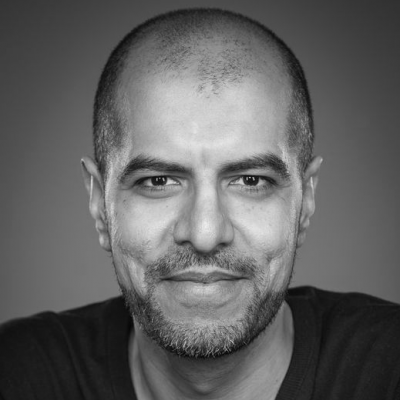 Haroon Moghul is a commentator and analyst who wishes he could be a full-time writer. He has appeared on all major media networks, and has been published at Quartz, Washington Post, Boston Review, CNN, Foreign Policy, Guardian and Haaretz. He’s the author of a novel, The Order of Light, and an upcoming memoir, How to be a Muslim: An American Story. Haroon has been a Fellow at the Center on National Security at Fordham Law the New America Foundation, and currently with the Shalom Hartman Institute. As President of Avenue Meem, he helps tell Muslim stories to the world. 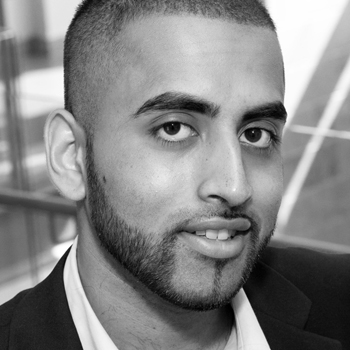 Murtaza Hussain is a journalist and political commentator. His work focuses on human rights, foreign policy, and cultural affairs. Murtaza’s work has appeared in The New York Times, The Guardian, The Globe and Mail, Salon, and elsewhere. 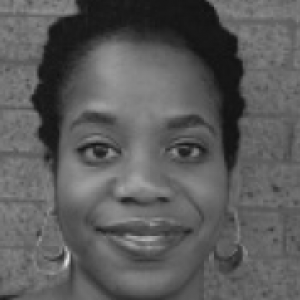 Akiba Solomon is the Editorial Director of Colorlines. She is an NABJ-Award winning journalist and 2015 Root 100 awardee from West Philadelphia. Online, she has written about culture and the intersection between gender and race for Colorlines, Ebony.com, and Dissent. Solomon co-edited Naked: Black Women Bare All About Their Skin, Hair, Hips, Lips, and Other Parts (Perigee, 2005), an anthology of original essays and oral memoirs about Black women and body image. As a panelist, she has spoken about women’s and social justice issues at a range of institutions including The Schomburg Center for the Research in Black Culture, Stanford University, Yale University, Harvard University, and The University of Chicago. 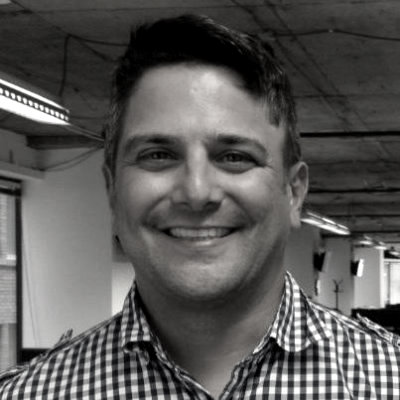 Julio Ricardo Varela is the Digital Media Director and Political Editor for Futuro Media. He is also a frequent contributor to the show and the editor of the show’s official site, LatinoUSA.org. In 2011, Julio founded LatinoRebels.com, one of the top U.S. Latino media sites in the world. Previously, he was digital producer for Al Jazeera America’s “The Stream” and his work has been featured in many global outlets, including the Guardian, the New York Times, Quartz, Le Monde, WGBH, WNYC, Face the Nation, MSNBC, Fusion, Univision and Telemundo. In 2015, the National Association of Hispanic Journalists honored Julio with its inaugural DALE (pronounced like Pitbull would say it) Award, given to “given to an individual or company that steps up and goes above and beyond to ensure Latinos are fairly and accurately represented.” A native of Puerto Rico, Julio spent his childhood between San Juan and the Bronx. He was also a contributing reporter at The Boston Globe. Julio graduated cum laude from Harvard College.