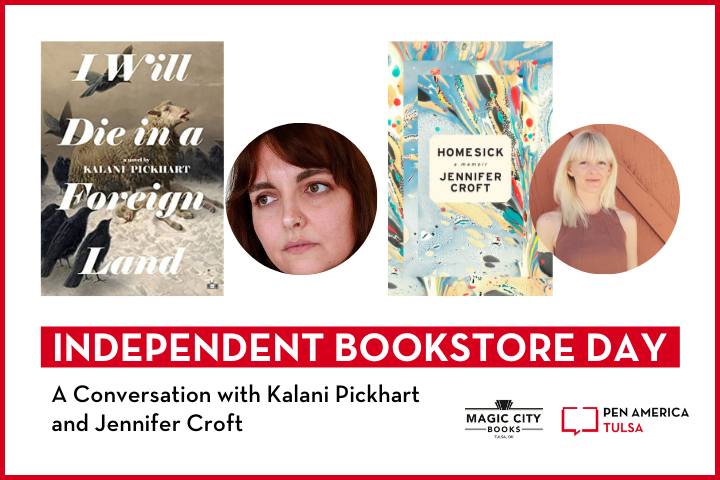 Kalani Pickhart’s timely debut novel, I Will Die In a Foreign Land, is about the 2014 Ukrainian revolution which provided a pretense for Russia to annex Crimea. The story follows the experiences of several characters whose lives intersect as the country’s political situation deteriorates. There’s a Ukrainian-American doctor, an old KGB spy, a former mine worker, and others, and these episodes are interspersed with folk songs, news reports and historical notes. The effect–kaleidoscopic but never confusing–provides an intimate sense of a country convulsing, mourning, and somehow surviving.

This free event will happen in the Algonquin Room at Magic City Books with a book signing following the conversation. The day will also feature exclusive books and literary items, “Blind Date” books, and a free gift with every purchase made. It’s a party you don’t want to miss! 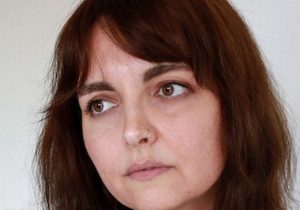 Kalani Pickhart holds an MFA in Creative Writing from Arizona State University. She is the recipient of research fellowships from the Virginia G. Piper Center and the U.S. Department of State Bureau of Intelligence for Eastern European and Eurasian Studies. I Will Die in a Foreign Land is her first novel. Find more here: kalanipickhart.com. 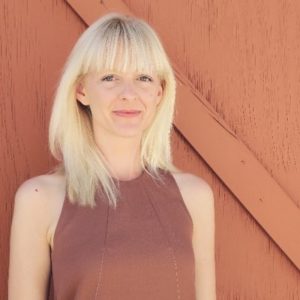 Jennifer Croft won the William Saroyan International Prize for Writing for her illustrated memoir Homesick and the Man Booker International Prize for her translation from Polish of Nobel laureate Olga Tokarczuk’s Flights. She is also the author of Serpientes y escaleras and Notes on Postcards, as well as numerous pieces in the New York Times, the Los Angeles Review of Books, the Paris Review Daily, the New York Review Daily, and elsewhere. Her other translations include Romina Paula’s August, Federico Falco’s A Perfect Cemetery, Pedro Mairal’s The Woman from Uruguay, and Olga Tokarczuk’s The Books of Jacob.