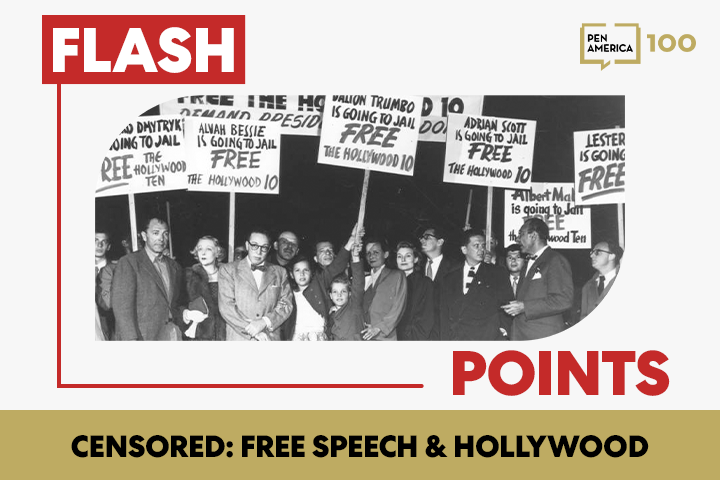 From women’s bodies on-screen to interracial romance, tensions have existed between what society deems appropriate and First Amendment rights to show controversial images and representations. When cities and states began creating censorship boards, Hollywood embraced its own code of conduct with the Hays Code in the 1930’s. In the McCarthy era of the 1950’s, alleged communists were forced out of Hollywood through blacklists.  Throughout all of film’s history, questions over who has access to filmmaking, to studios and budgets has been a form of de-facto silencing of certain voices and stories. By reviewing legislation and court decisions, exploring blacklisted artists, and the opening up of representation in the late twentieth century, this humanities discussion will explore contestations around representing controversial subjects–disfavored political ideologies, women’s sexuality, interracial romance, and more–and the dangers of state-driven attempts to define ‘acceptable’ topics for creative expression. After the talk, join us for a reception featuring a cash bar and light refreshments in Central Library’s Children’s Courtyard.

This program is made possible in part by the support of the Hollywood Foreign Press Association. 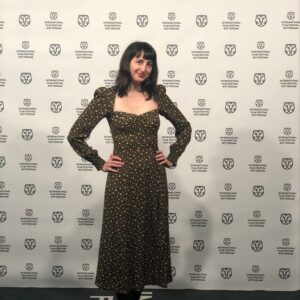 Gillian Wallace Horvat is a L.A.-based writer and filmmaker. Her debut feature I BLAME SOCIETY was named “One of the Best Films of 2021” by New York Magazine. Having received acclaim from outlets including Variety and Indiewire, I BLAME SOCIETY is Certified Fresh on Rotten Tomatoes and garnered Horvat a 2022 Film Independent Spirit Award nomination. The film World Premiered at Rotterdam and is available on Shudder.

Horvat’s short KISS KISS FINGERBANG, starring Anton Yelchin, Kate Lyn Sheil, and Buck Henry, was awarded the Jury Prize in Midnight Shorts at SXSW; it later premiered online as a Vimeo Staff Pick. She also produced A FULLER LIFE, a documentary about the life and films of Sam Fuller that premiered at the Venice Film Festival.

Her history of provocative filmmaking stretches back to her N.Y.U. short, GUNPLAY, the first and only film to receive a content warning from Tisch’s student film festival. 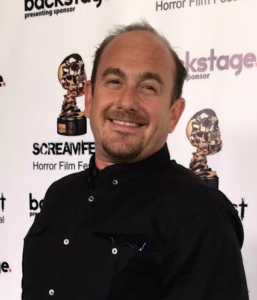 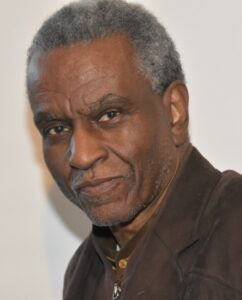 Gerald Horne holds the Moores Professorship of History and African American Studies at the University of Houston.. His research has addressed issues of racism in a variety of relations involving labor, politics, civil rights, international relations and war. He has also written extensively about the film industry. Dr. Horne received his Ph.D. in history from Columbia University and his J.D. from the University of California, Berkeley and his B.A. from Princeton University. 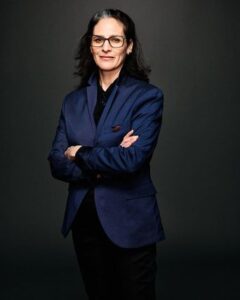