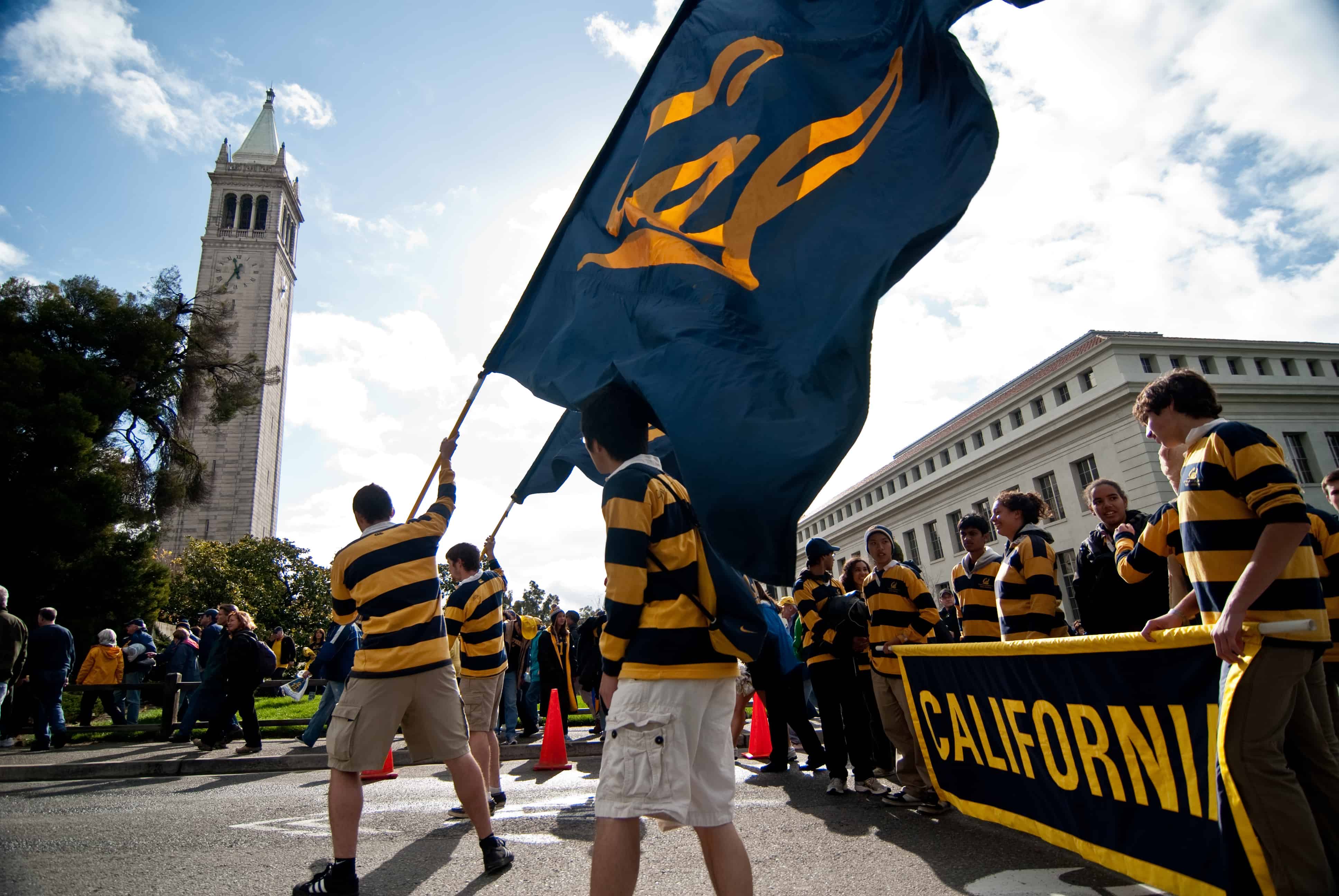 Join via live stream PEN America’s Executive Director Suzanne Nossel, Berkeley Law Dean Erwin Chemerinsky, Black Lives Matter activist DeRay Mckesson, Associated Students of the University of California (ASUC) Vice President of External Affairs Rigel Robinson, and ACLU of Northern California Executive Director Abdi Soltani as moderator as they navigate what it means for campus communities like Berkeley’s to continue to defend open expression amidst increases in hateful speech on campuses and across the country, polarizing media portrayals of campus incidents, the public reemergence of neo-Nazi and far-right hate groups, and rising security costs for on-campus events and speakers. Our panelists, having participated in a full day’s worth of closed-door sessions with members of the Berkeley university community, will summarize the day’s larger conclusions around shifting norms for language and inclusion, the role of media in polarizing and influencing campus speech debates, the multiple roles of the American university, and how to confront noxious or even hateful ideas with more speech, not less.

Watch the discussion LIVE below, starting at 8pm EST on October 23:

In November 2016, PEN America published And Campus for All: Diversity, Inclusion, and Free Speech at U.S. Universities, seeking, above all, to underscore the need for reasoned debate and nuanced interchange on the basis of mutual respect for matters of campus speech. Following two canceled events with Ann Coulter and Milo Yiannopoulos last spring, PEN America reached out to the University of California, Berkeley to plan a convening that could bring students, campus officials, legal scholars, and advocates together for a daylong, candid conversation around how today’s American universities, including Berkeley’s, might simultaneously advance core tenets of diversity, inclusion, and inquiry alongside defenses for unfettered—and at times unsavory and offensive—expression.

Erwin Chemerinsky became the 13th Dean of Berkeley Law on July 1, 2017, when he joined the faculty as the Jesse H. Choper Distinguished Professor of Law. Prior to assuming this position, from 2008–2017, he was the founding Dean and Distinguished Professor of Law and Raymond Pryke Professor of First Amendment Law at University of California, Irvine School of Law. Before that he was a professor at Duke University from 2004–2008, and from 1983–2004 was a professor at the University of Southern California Law School. He is the author of 10 books, including two books published by Yale University Press in 2017, Closing the Courthouse Doors: How Your Constitutional Rights Became Unenforceable and Free Speech on Campus (with Howard Gillman). He frequently argues appellate cases, including in the United States Supreme Court. In 2016, he was named a fellow of the American Academy of Arts and Sciences. In January 2017, National Jurist magazine again named Dean Chemerinsky as the most influential person in legal education in the United States.

DeRay Mckesson is a civil rights activist focused primarily on issues of innovation, equity, and justice. Born and raised in Baltimore, Maryland, he graduated from Bowdoin College and holds an honorary doctorate from The New School. As a leading voice in the Black Lives Matter Movement and a cofounder of JoinCampaignZero.org, MappingPoliceViolence.org and OurStates.org, DeRay has worked to connect individuals with knowledge and tools and to provide citizens and policymakers with common-sense policies to ensure equity. DeRay also hosts critically acclaimed Pod Save The People, a weekly podcast creating space for conversation about the most important issues of the week, making sure people have the information they need to be thoughtful activists and organizers.

Suzanne Nossel currently serves as the executive director of PEN America, the leading human rights and free expression organization. Since joining PEN America in 2013, Nossel has overseen a doubling of the organization’s staff and budget, the establishment of a Washington office, and groundbreaking work on free expression in Hong Kong and China, Myanmar, Eurasia and the United States. She is a leading voice on free expression issues in the United States and globally, writing and being interviewed frequently for national and international media outlets. Her prior career has spanned government service and leadership roles in the corporate and nonprofit sectors. She has served as the chief operating officer of Human Rights Watch; executive director of Amnesty International USA; deputy assistant secretary of state for international organizations for the Obama Administration; deputy to the US Ambassador for UN Management and Reform at the U.S. Mission to the United Nations during the Clinton administration; vice president of U.S. business development for Bertelsmann; and vice president for strategy and operations for The Wall Street Journal.

Rigel Robinson is a 4th year student at UC Berkeley studying political economy and public policy. He is the external affairs vice president of the Associated Students of the University of California.

Abdi Soltani is a nationally recognized civil rights leader who has dedicated his adult life to social justice and equal treatment for all. His early work as an organizer helped change California from a state that passed some of the most regressive policies in the mid-’90s to a state that is among the most progressive in our nation. As executive director of the ACLU of Northern California since 2009, Soltani’s fight for civil liberties has been expansive and inclusive of racial, gender, and economic justice. He has deepened ACLU’s partnerships with communities most directly impacted by injustice and disparities. Under his leadership, the ACLU is now present in the Central Valley and at the State Capitol. This expansion has enabled the ACLU to defend and advance the civil liberties of all Californians and to mobilize our communities as a collective voice for fairness and equity. Soltani is a Levi Strauss Foundation Pioneer in Justice Fellow, and he is actively involved in the Iranian-American community.

Cosponsored by University of California, Berkeley Office of the Chancellor and presented with generous support from the John S. and James L. Knight Foundation and the Cameron Schrier Foundation.