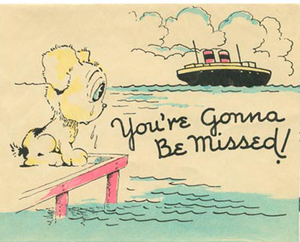 A year ago, PEN Poetry Series editor Danniel Schoonebeek asked three poets to come aboard and help guest-edit the series. There names were Shane McCrae, Maggie Nelson, and C.D. Wright, and over the past year they helped PEN America feature work from some of the most thrilling poets writing today. They were PEN America’s second team of guest editors, carrying on a tradition that was first started by Ben Mirov, Amy King, and Ana Božičević, and below you can find a roundup of the work everyone featured over the last year, with links to the poems and each guest editor’s introduction of the work.

With a hanky in the air and mist in our eyes, we want to extend a huge and booming thanks to each of these editors. Without their dedication to poetry and the literary community, the PEN Poetry Series would not and could not be what it is today.

Stay tuned for announcements about our new guest editors, whose work we’ll begin featuring in April 2014, along with short interviews with each editor.

Maggie Nelson
Read three questions with Maggie and an excerpt from Bluets.