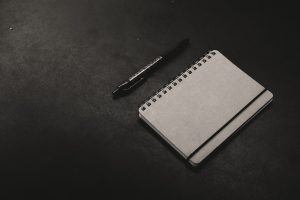 Jevon Jackson was awarded First Prize in Poetry in the 2019 Prison Writing Contest.

Some prisons are pistol-thick,
core-earth dense
with a long electric fence that wraps
around,
and some prisons are softer
than the molecules in muslin,
as it drapes across the bundled bed,
clinging to your body;

Some prisons taste like
salt, copper, sludge
when you bite and crunch down
to the marrow,
and some prisons are
Gorgonzola
and challah bread,
enough to comfort you
from leaving;

Some prisons sit on ominous hills,
hundreds of miles from where
your mother, brother, daughter lives,
and some prisons are closer than
the whip speed of electrochemicals
that dodge collisions in the brain;

Some prisons have
unassuming names, like this:
Havenworth, Hiker’s Island, Eagle’s Bay,
The New Lisbon Correctional Institute,
and some prisons
are simply called by their
God-fearing names:
Heroin, Oxycontin, Vodka, Blackjack,
Molested For Years By Him;