The PEN/Jacqueline Bograd Weld Award for Biography is awarded for excellence in the art of biography. This prize of $5,000 goes to the author of a distinguished work published in the United States during the previous calendar year. The winning title is considered by the judges to be a work of exceptional literary, narrative, and artistic merit, based on scrupulous research.

All winners and finalists for this award are eligible to receive PEN America’s official winner or finalist seal. If you are a publisher of a shortlisted or winning book for this award and are interested in obtaining PEN’s award seal, please write to awards@pen.org. 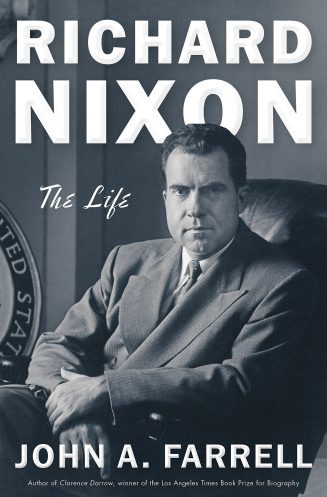 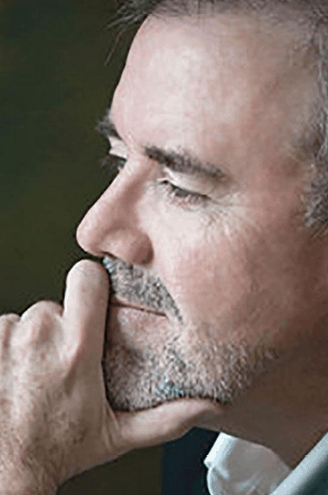 Richard Nixon: The Life by John A. Farrell (Doubleday)

From the judges’ citation: “Critics have called John Farrell’s Nixon “brilliant,” “exhaustive,” and “Shakespearian,” and all are deserved. Yet most stunning is the meticulous and eerie portrayal of Nixon’s toxic psychological progression, so that, in the end, Watergate, or something like it, was fated to happen. Horatio Alger tales run rampant in our culture, and Nixon played his to the hilt: the lower-middle-class kid—the “somebody who was nothing”—who rose to the top despite all obstacles. Yet so often omitted from the myth are its darker underpinnings: isolation, envy, self-pity, and finally, paranoia. We watch this all unfold in the best literary tradition; it is poignant and chilling simultaneously, and Farrell accomplishes this by using, for the first time, newly released files and archival material. “I had to win,” Nixon said after an early and dirty campaign. “That’s something you don’t understand.” Unfortunately, however, we do, for hasn’t such “victory” become our national creed? Nixon’s descent is our descent, and this understanding elevates Farrell’s account into the true realm of tragedy.”

2014 Linda Leavell, Holding On Upside Down: The Life and Work of Marianne Moore (Farrar, Straus & Giroux)

2009 Richard Brody, Everything is Cinema (Picador)