In addition to PEN America’s book awards, which celebrate the best books published in a given year, PEN America also honors the outstanding careers and lifetime contributions to the world of literature and drama of our era. In 2018 we honor achievement in international literature, American fiction, literary sports writing, translation, and drama.

Lifetime achievement and career honorees will be celebrated at the 2018 PEN America Literary Awards Ceremony on February 20, 2018, in NYC. Host Sally Kohn will be joined by writers and performers for this must-see literary event.  Watch the Ceremony >> 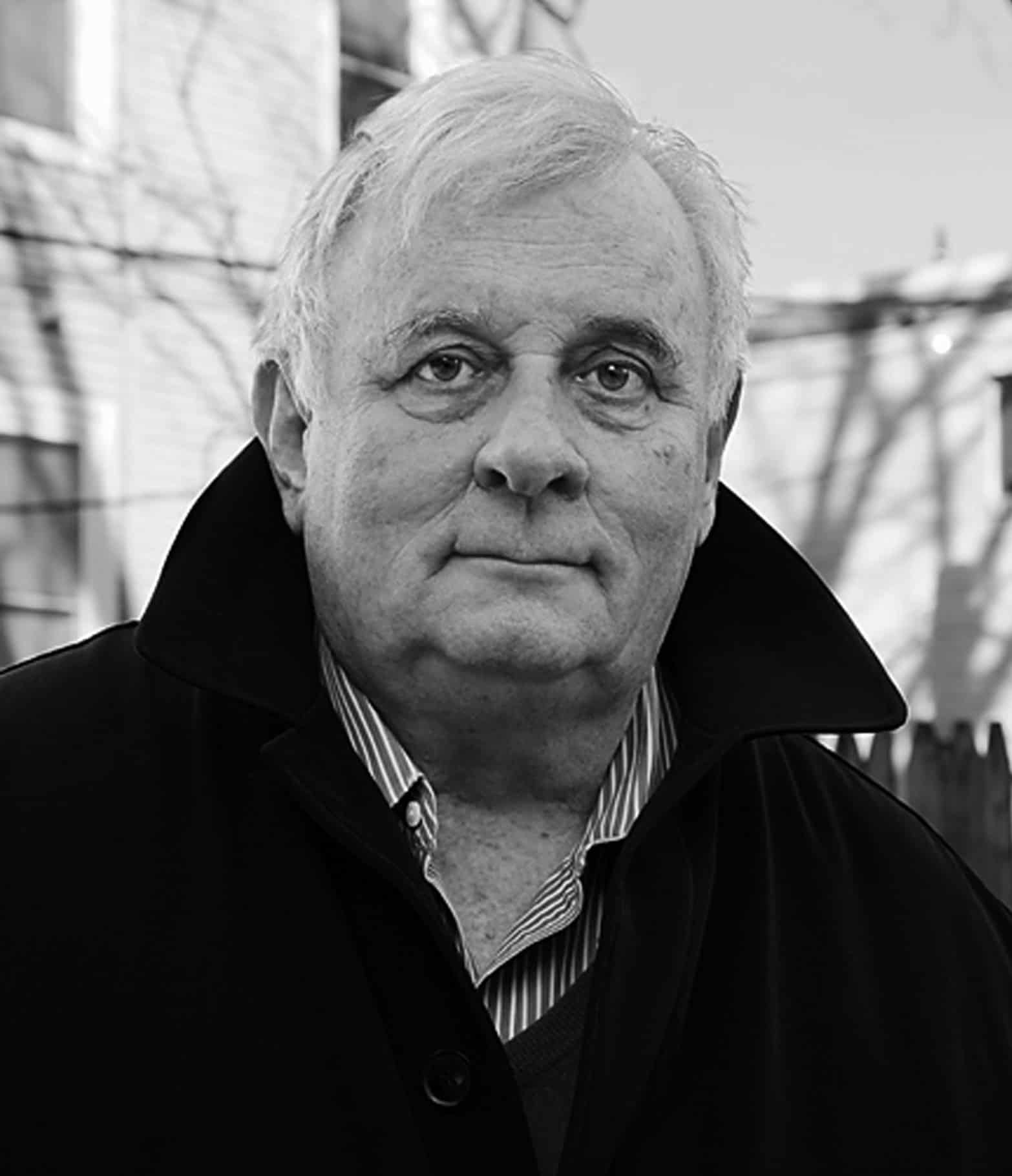 PEN/Saul Bellow Award for Achievement in American Fiction
To a living American author whose scale of achievement in fiction, over a sustained career, places him or her in the highest rank of American literature.
JUDGES: Louise Erdrich (chair), Adam Johnson, Porochista Khakpour

For his honest, beautifully wrought and fiercely defiant books, and his body of work including the autobiographical trilogy: A Boy’s Own Story, The Beautiful Room is Empty, and The Farewell Symphony. 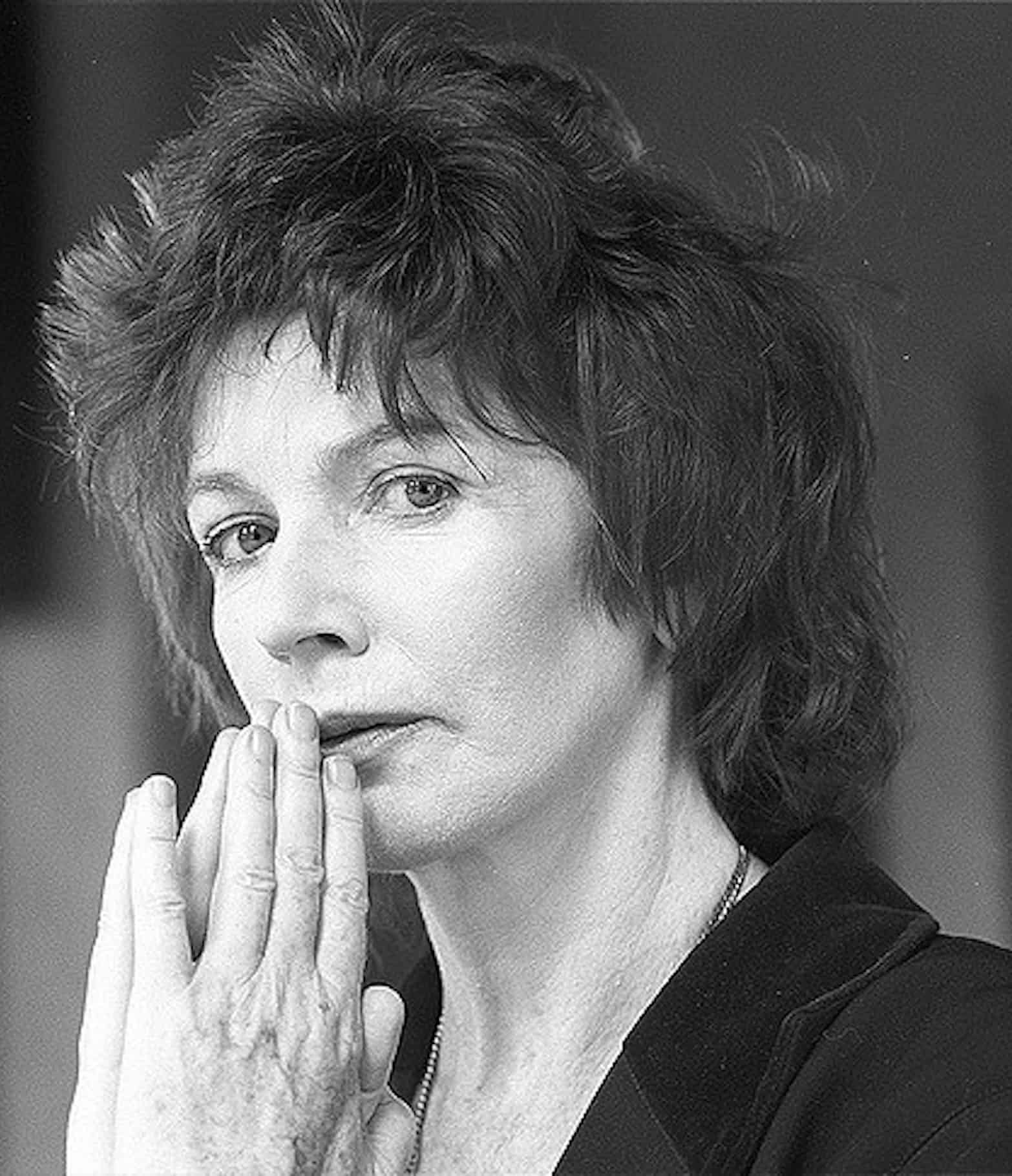 PEN/Nabokov Award For Achievement In International Literature
The award will be conferred annually to a living author whose body of work, either written in or translated into English, represents the highest level of achievement in fiction, nonfiction, poetry, and/or drama, and is of enduring originality and consummate craftsmanship.
JUDGES: Michael Ondaatje and Diana Abu-Jaber

For her powerful voice and the absolute perfection of her prose, and her body of work including The Country Girls Trilogy, The Light of Evening, Byron in Love, and The Little Red Chairs. 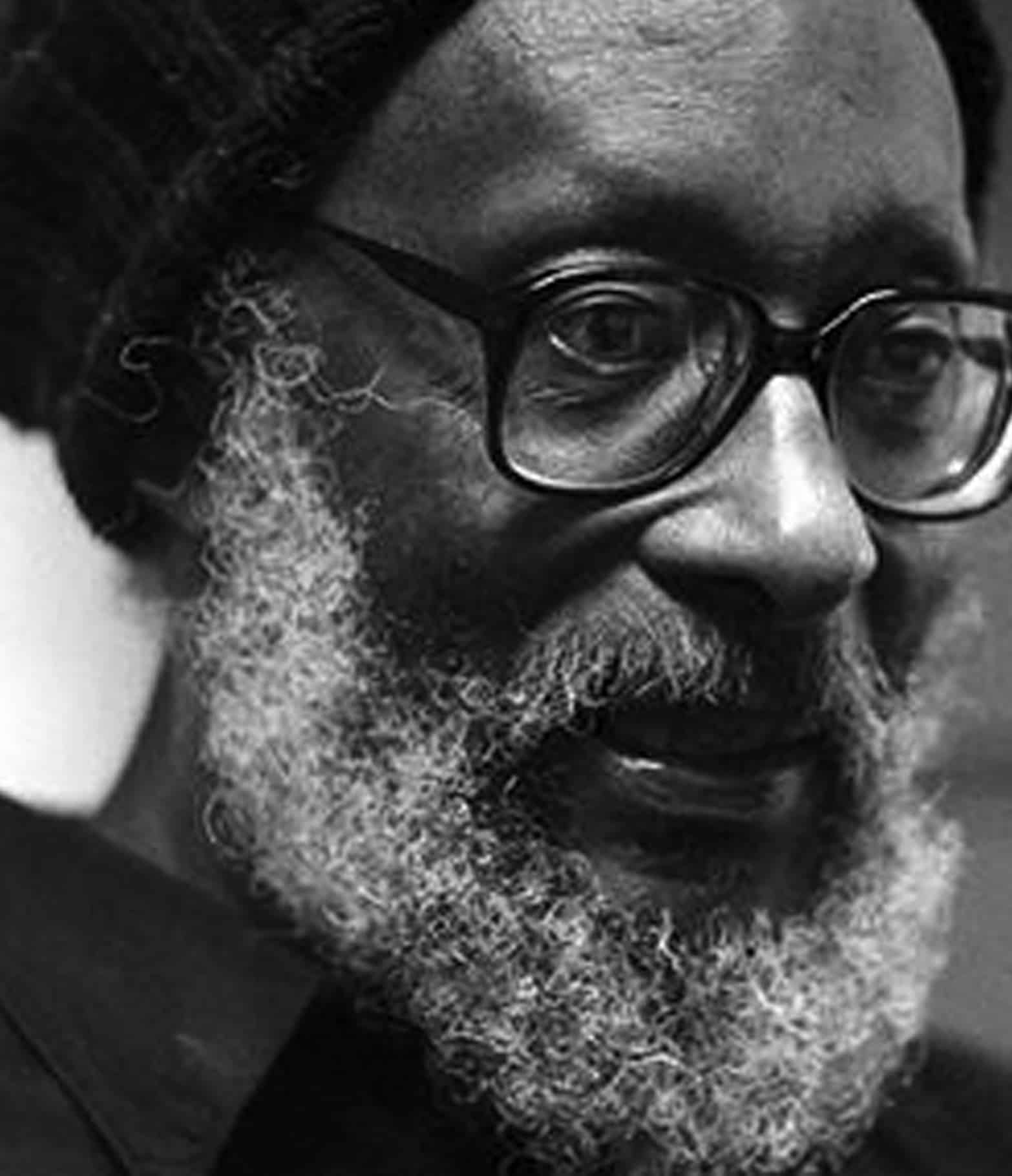 PEN/Voelcker Award for Poetry
To a poet whose distinguished and growing body of work represents a notable and accomplished presence in American literature.
JUDGES: Ed Roberson, Natalie Scenters-Zapico, Ocean Vuong

For his unwavering ability to illustrate utmost beauty and deepest pain, and his unique and meditative body of work, including Elegguas, Born to Slow Horses, and Ancestors. 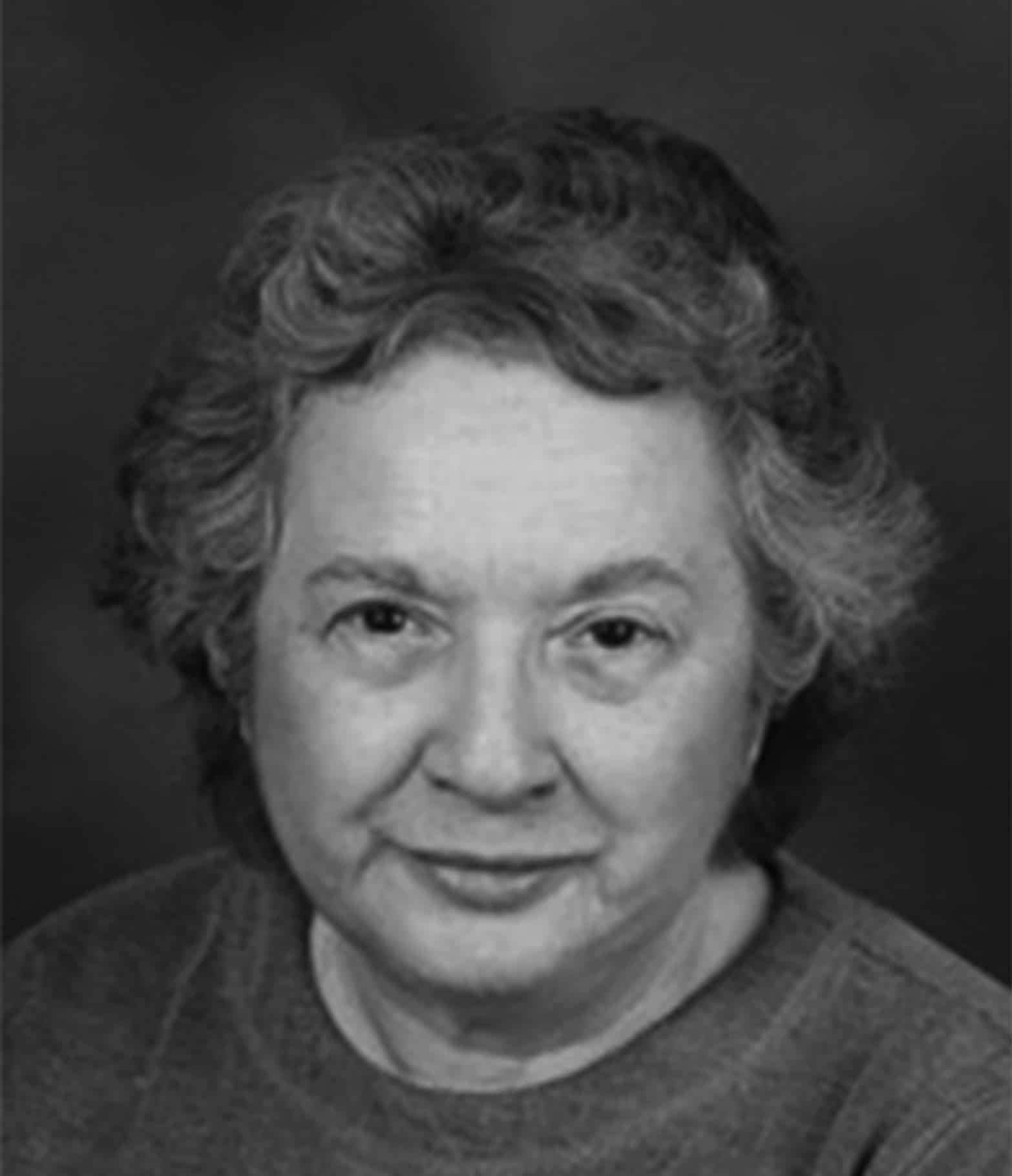 PEN/Ralph Manheim Medal for Translation
To a translator whose career has demonstrated a commitment to excellence through the body of their work.
JUDGES: PEN America Translation Committee

For her outstanding commitment to translation, and her body of work including Between Life and Death and Night Train to Lisbon. 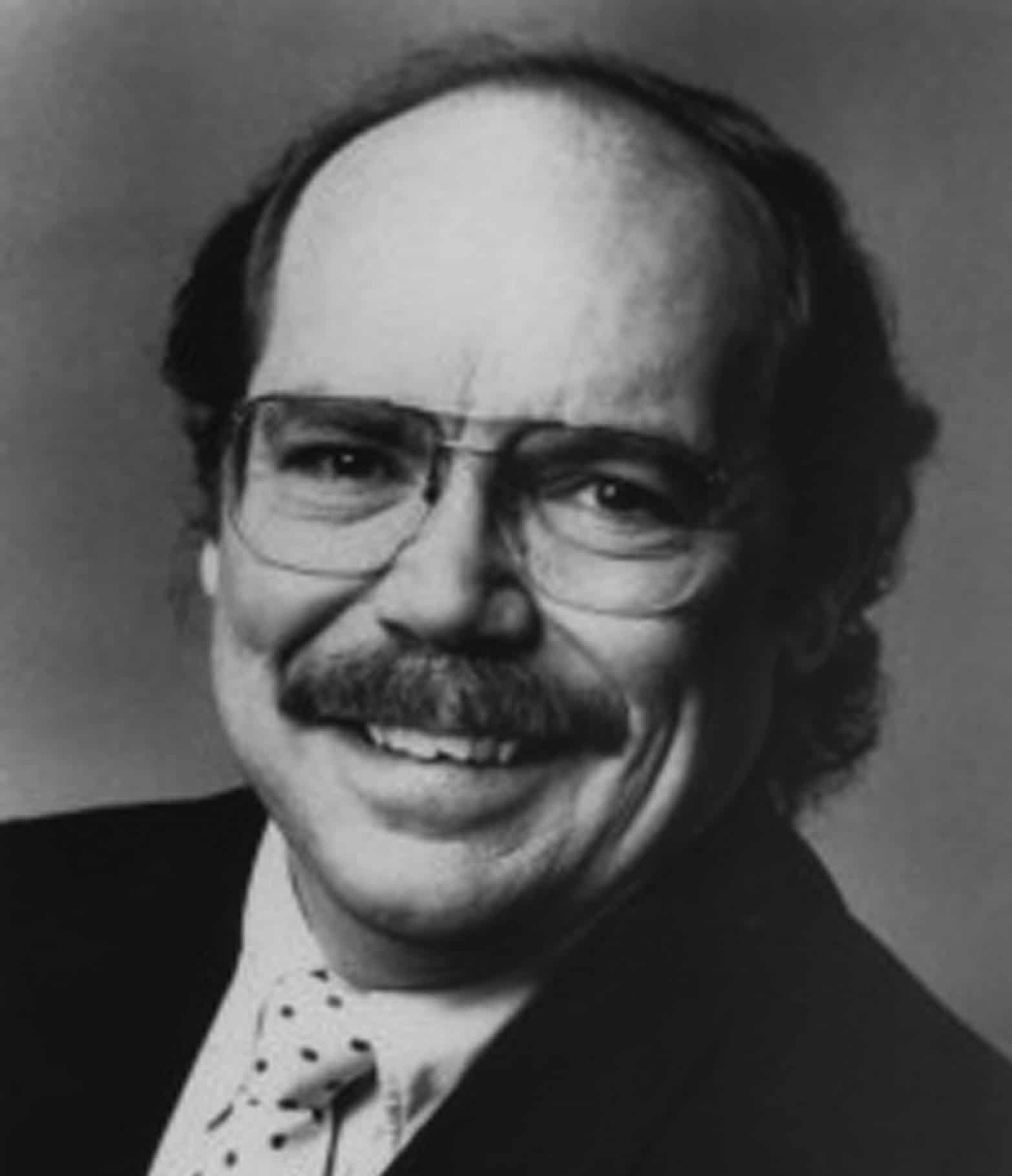 For his distinguished work and its significant impact on the field of sports writing, including Heroes, Fools and Other Dreamers: A Sportswriter’s Gallery of Extraordinary People, Around the World in 18 Holes, For the Love of the Game : Women Who Go Toe-To-Toe With the Men, Morning Miracle: Inside the Washington Post The Fight to Keep a Great Newspaper Alive, and Sound and Fury: Two Powerful Lives, One Fateful Friendship. 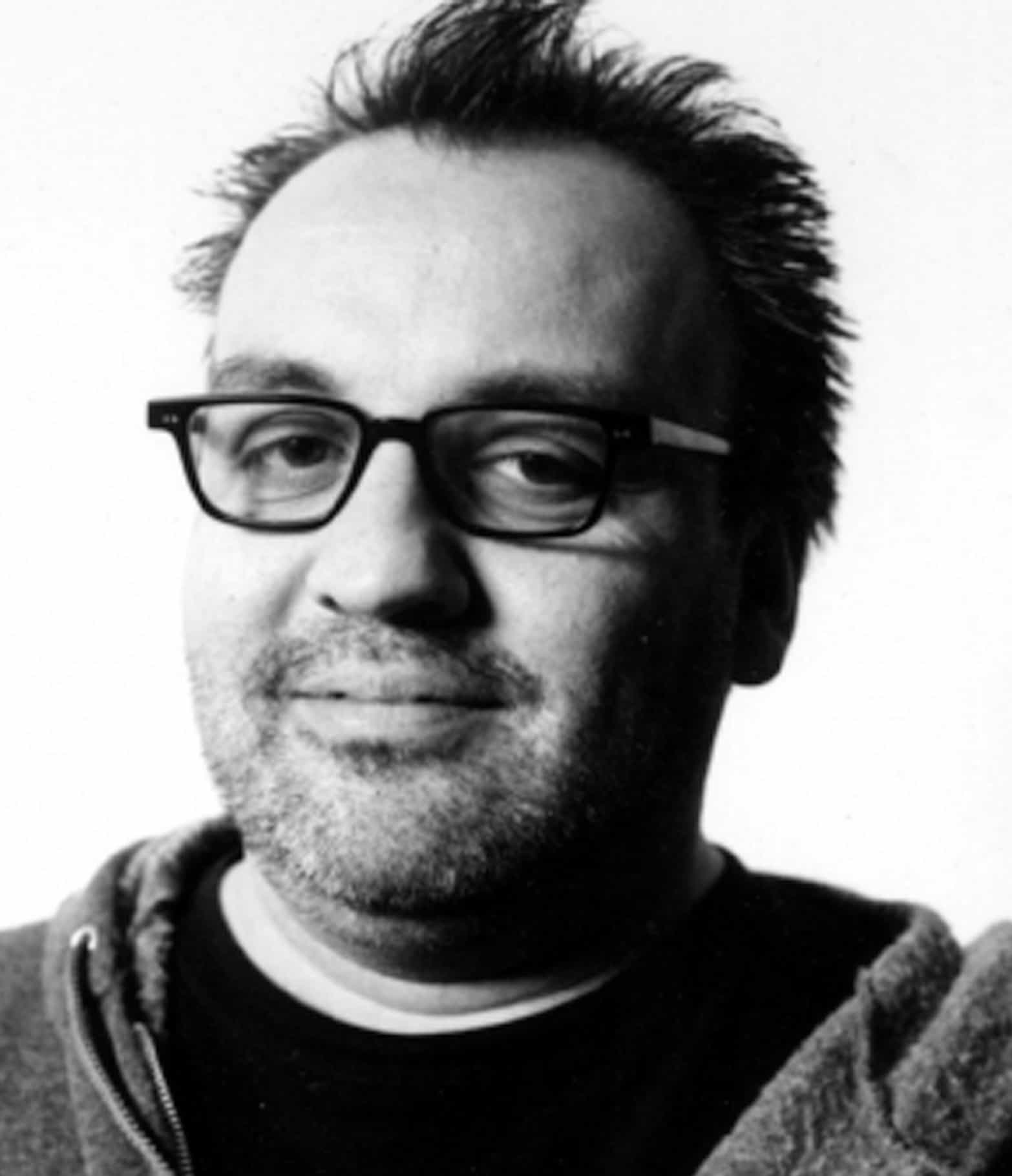 For his impressive craft, the socially important questions he rises in his plays, and his priceless contribution to contemporary theater, including Oedipus El Rey, St. Jude, and Pico Union. 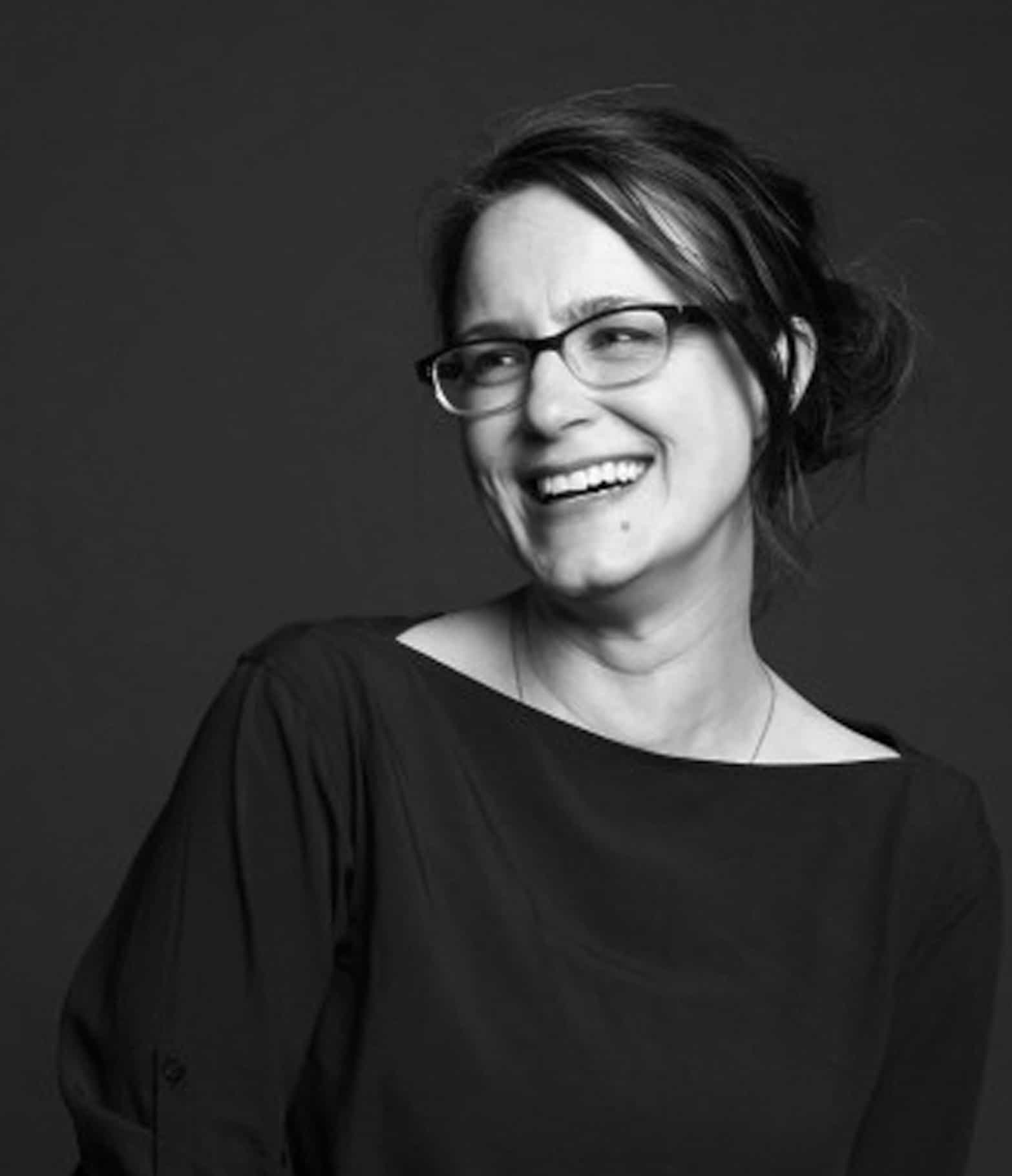 PEN/Laura Pels International Foundation for Theater Award for an American Playwright in Mid-career
To a playwright working at the highest level of achievement in mid-career.
JUDGES: Thomas Bradshaw, Lisa Kron, Liesl Tommy

For her fine craft, intertextual approach, and her body of work including Crime or Emergency and Let Us Now Praise Susan Sontag. 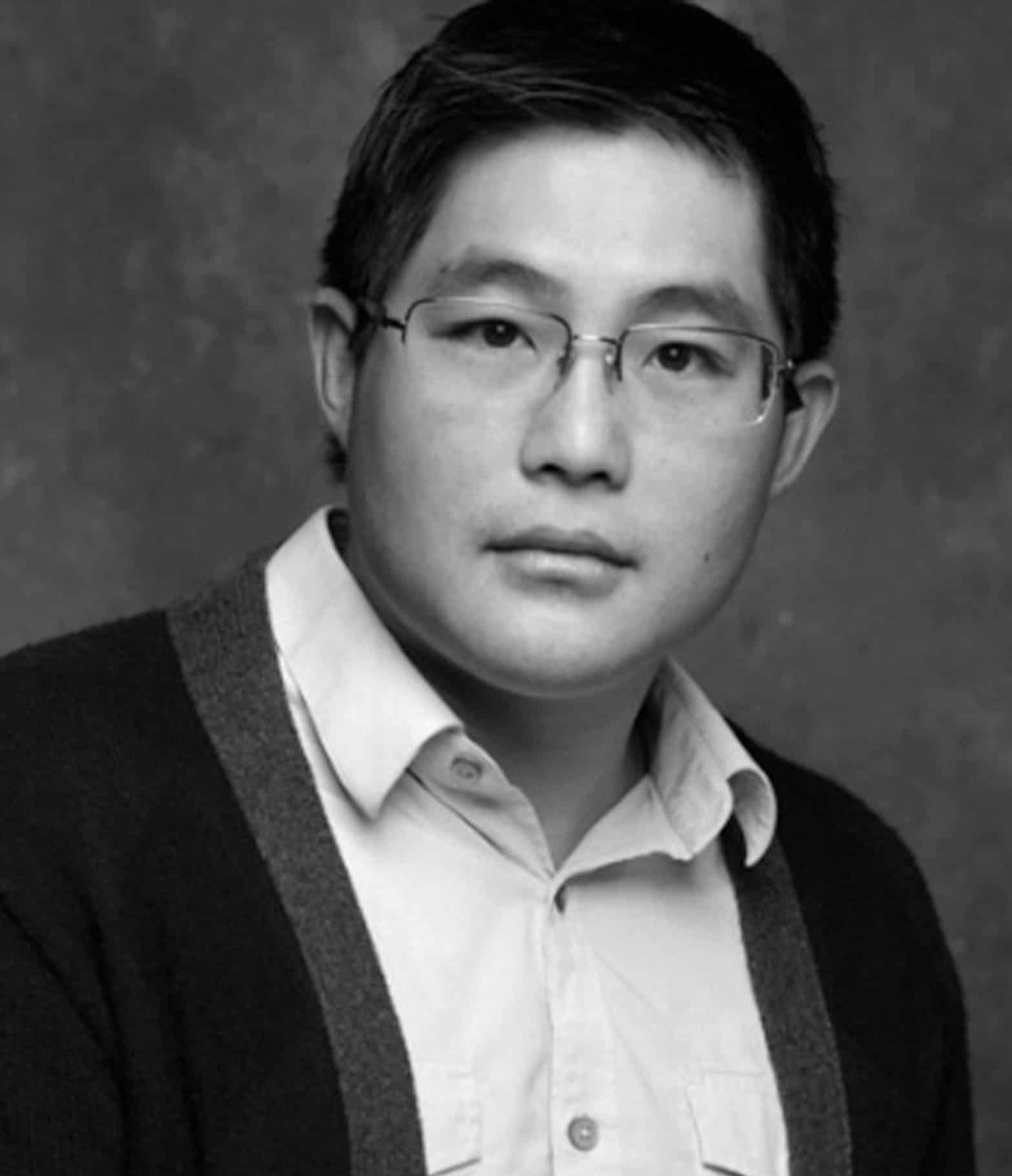 For his original voice, playful sense of provocation, and his body of works including Stockton, microcrisis, and Tiger Style!