Please join PEN America in celebrating the best voices in literature from debut fiction to nonfiction, poetry, drama and the range of creative works that free expression make possible.

PEN America will honor legendary author and LGBT cultural pioneer Edmund White with the annual PEN/Saul Bellow Award for Achievement in American Fiction. The 2018 PEN/Nabokov Award for Achievement in International Literature will go to Irish novelist Edna O’Brien, whose acclaimed work broke down social and sexual barriers for women in Ireland and beyond.

The winners of the 2018 PEN America Literary Awards, including book awards, and lifetime achievement and career honorees, will be celebrated at the 2018 PEN America Literary Awards Ceremony on February 20, 2018, in NYC. Host Sally Kohn will be joined by writers and performers for this must-see literary event. The ceremony will feature performances of honored works, and will be followed by a champagne toast.

For a full list of finalists and honorees, please visit pen.org/2018finalists.

Since 1963, the PEN America Literary Awards have honored many of the most outstanding voices in literature across diverse genres, including fiction, poetry, science writing, essays, sports writing, biography, children’s literature, and drama. With the help of our partners, PEN America confers over 20 distinct awards, fellowships, grants and prizes each year, awarding nearly $350,000 to writers and translators. For more information on our Literary Awards, visit pen.org/literary-awards. 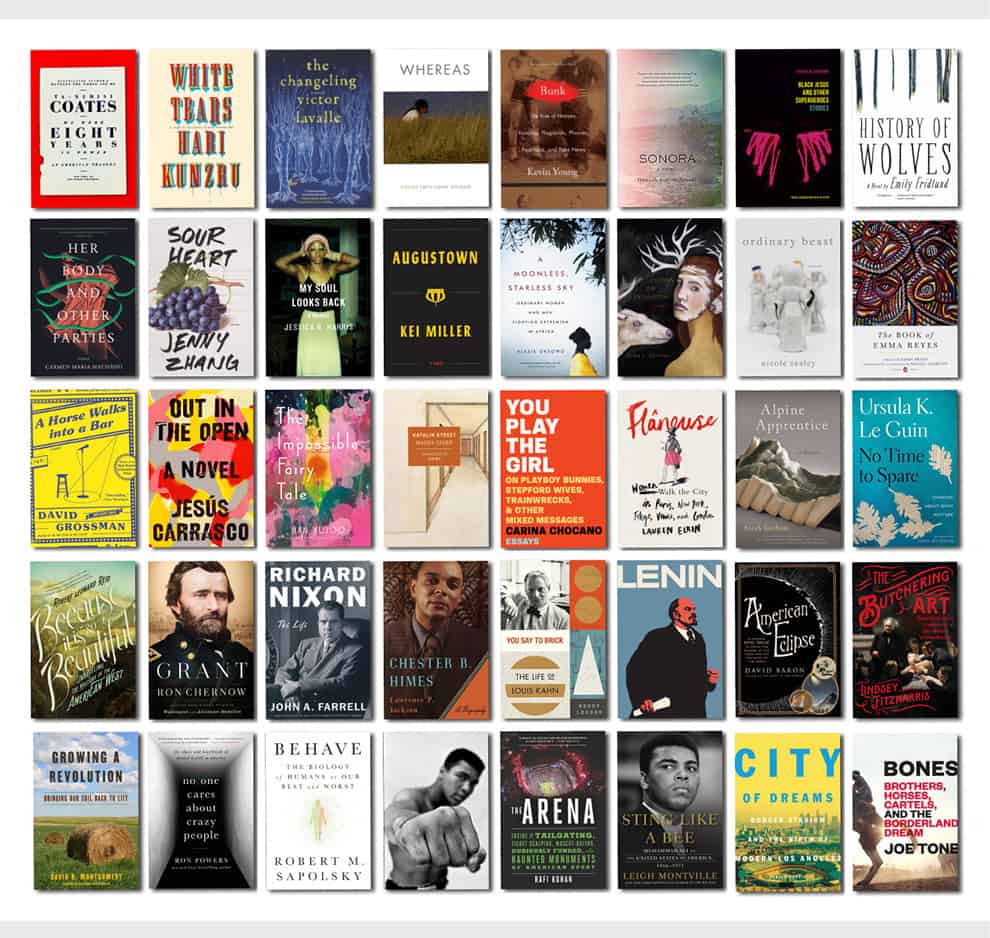