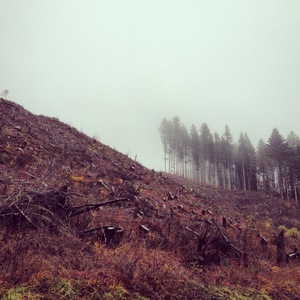 This week in the PEN Poetry Series, PEN America features a poem by Nina Puro.