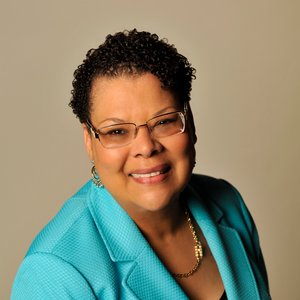 Vivian D. Nixon is the Executive Director of College and Community Fellowship (CCF). As a formerly incarcerated woman and prior CCF program participant, Vivian is uniquely positioned to lead the movement to help justice-involved women and their families have a better future. She is a recipient of the Art for Justice Award, the John Jay Medal for Justice, the Ascend Fellowship at the Aspen Institute, and the Soros Justice Fellowship. She is on the National Steering Committee of the Formerly Incarcerated and Convicted peoples Family Movement and serves on the board of directors of the National Religious Campaign Against Torture and chairs the board of directors of JustLeadershipUSA. Vivian is an inaugural Columbia University Community Scholar, holds a BS from the State University of New York Empire State College, and is an MFA candidate in creative nonfiction at Columbia University, where she is also a Columbia Teaching Fellow. Vivian is also a member of the Square One Project’s Executive Session on the Future of Justice Policy. She is a 2019-2020 PEN America Writing For Justice Fellow.