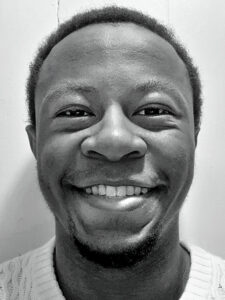 Troy Closson is a metro reporter for the New York Times.  As a student, he was Editor-in-Chief of The Daily Northwestern at Northwestern University. He previously interned at The Texas Tribune, Chicago Sun-Times and Block Club Chicago. Most recently, Troy served as an Emerging Reporter for ProPublica. His favorite food is chocolate chip pancakes. He’s also a sports fan, though he tends to root for athletes over teams.