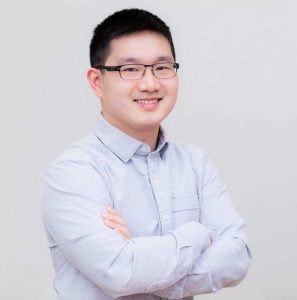 Stanley Mah is the finance and administrative coordinator at PEN America. He first joined PEN America in June 2017 as an executive intern through the CUNY Cultural Corps Summer Intensive. Mah was born and raised in Brooklyn, New York. He has an MA in Urban Studies with a focus on Public Policy and Administration from the CUNY School of Professional Studies, and a BA in Sociology from Hunter College. Mah is also a military veteran, who served a little over four years in the Army on active duty as an infantryman, and deployed to Iraq once as part of Operation Iraqi Freedom.