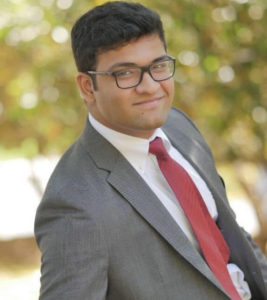 Shaurya Salwan (he/him) is a rising senior at Yale completing an interdisciplinary major in ethics, politics, and economics. He moved to America in middle school, but became especially interested in policy issues ever since deciding to become a U.S. citizen a couple of years ago! Academically, he focuses on moral and political philosophy, especially issues around patriotism and freedom, as well as topics in legal interpretation. He has done research with professors on the relationship between democracy and financial markets, and also worked on how social media affects political outcomes in local elections. Recently, he has been working more on how digital systems fit (or, more likely, don’t fit) with various legal frameworks we have around privacy and due process. Personally, Shaurya loves making new cocktails, watching nature documentaries, and playing the drums (he used to teach drums at a music camp and still loves to play as much as he can!).