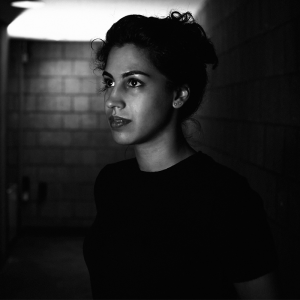 Sarah Dahnke is a choreographer, dance artist, and arts educator deeply committed to empowering communities to use movement to reclaim narratives stripped away by colonialism. She’s a MAP Fund grantee; a Gibney Moving Toward Justice fellow; and a former awardee of fellowship by the Target Margin Theater Institute, New Victory LabWorks, and Culture Push. Dahnke has been a guest artist at Tulane University, Princeton University, the University of California, Los Angeles, and New York University; received commissions from PEN America and A Studio in the Woods; and has been in residence at Abrons Arts Center and Brooklyn Studios for Dance. As a practitioner, Dahnke specializes in devised performance and site-specific dance film. Her dance film work has been screened through the Dance Films Association, Tiny Dance Film Festival, DanceBARN Collective, BRIC, and Movies By Movers.

Dahnke is the artistic director of Dances for Solidarity, a project that co-creates choreography with people who are incarcerated in solitary confinement and creates live performances as advocacy toward prison abolition.