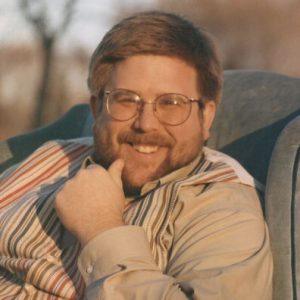 Matthew Feeney has a BA in English and is currently incarcerated in Minnesota. Feeney’s writing has been published in several anthologies and dozens of mainstream journals, including The Analog Sea Review, The Pinyon Review, ArtLido, The Blue Collar Review, and the Hawai’i Review. Feeney received second place in 2017 from the PEN America Prison Writing Contest for Fiction, first place for the Grandview Award in the 2018 League of Minnesota Poets’s annual contest; and honorable mention in the 2019 PEN America Prison Writing Contest for Drama. Three of Feeney’s poems were performed live at PEN America’s 2019 World Voices Festival; another poem was orchestrated and composed into choral music; and an Object America project featuring a recording of one of Feeney’s poems was exhibited in Paris, Berlin, and Switzerland.