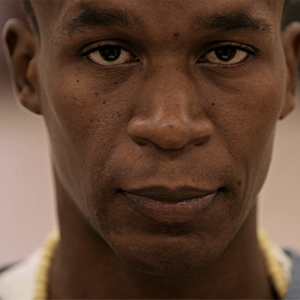 Leonard Scovens is an incarcerated award-winning author, restorative justice activist, and educator. His memoir, Wildflowers in the Median, has been translated into Portuguese and French and adapted into plays performed in America and Europe. The nonprofit he co-founded, Achieve Higher Ground, donates his second book, The Manual: Holistic Justice & the Path to Higher Ground, to prisoners incarcerated across America. His appearances in the documentaries Human, Another Justice, and The Other Way have inspired viewers across the world.