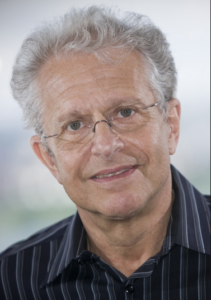 Former Solicitor General Erwin Griswold wrote: “[N]o book, and no lawyer not on the [Supreme] Court, has ever had a greater influence on the development of American constitutional law,” and the Northwestern University Law Review opined that no one else “in American history has. . . simultaneously achieved Tribe’s preeminence. . . as a practitioner and. . . scholar of constitutional law.”