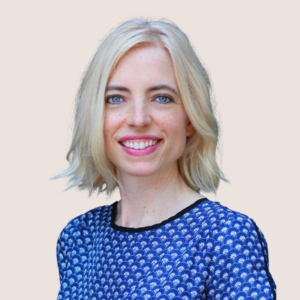 Jenny Tibbels serves as Producer of the World Voices Festival and Literary Programs at PEN America. She is the founder of 55B, a production company dedicated to producing live arts and cultural events that facilitate intercultural exchange. Before joining PEN America, Jenny produced the work of bilingual theater company Caborca, including tours to Cuba and Colombia. She has also produced choreographer Danielle Russo’s SENTINEL, spoken word artist Ursula Rucker’s premiere of My Father’s Daughter, and a South African Play Festival at Baltimore’s Theatre Project. Additional production work includes projects with BAM, The Armory Show, The Shed, NYU Skirball, The Segal Theater Center, and Tate Strategy. As an educator and theatre director, Jenny has chaired theater programs and taught courses in theater, writing, public speaking, and liberal studies for more than 15 years. Jenny is a member of the Lincoln Center Directors Lab and earned her MFA in Theatre at Columbia University.