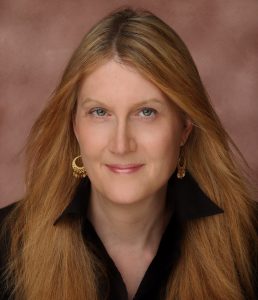 Jennifer Finney Boylan is the author of 15 books and the inaugural Anna Quindlen Writer-in-Residence at Barnard College. Her column appears on the opinion page of The New York Times on alternate Wednesdays. She served on the Board of Directors of GLAAD from 2011 to 2018, and as co-chair from 2013 to 2017. She also served on the Board of Trustees of the Kinsey Institute for Research on Sex, Gender, and Reproduction from 2012-16. She was a cast member on I Am Cait, the reality series on E!, and served as an advisor to the Amazon series Transparent. Her latest novel Long Black Veil was published in April 2017. Her 2003 memoir, She’s Not There: a Life in Two Genders, was the first bestselling work by a transgender American. Boylan has made numerous television appearances and also been the subject of documentaries on CBS News’ 48 Hours and The History Channel. She served on the 2017 PEN World Voices Festival curatorial committee. She joined the PEN America board in 2018.