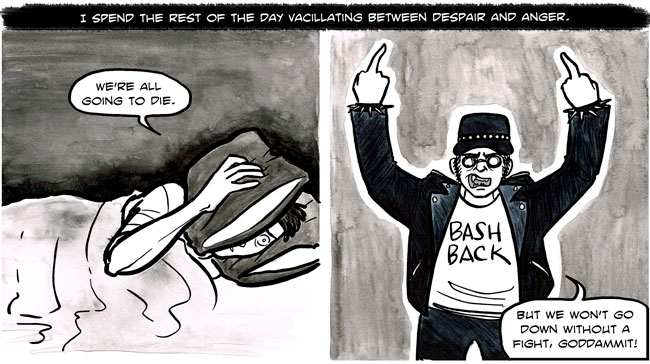 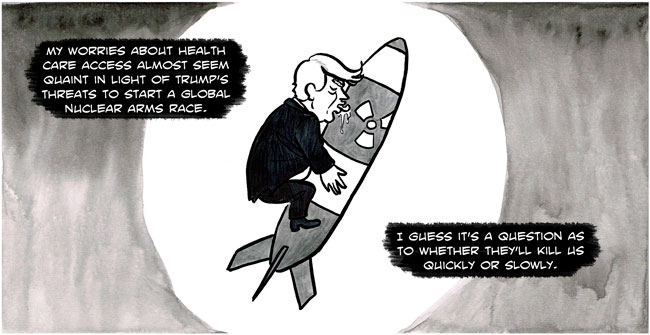 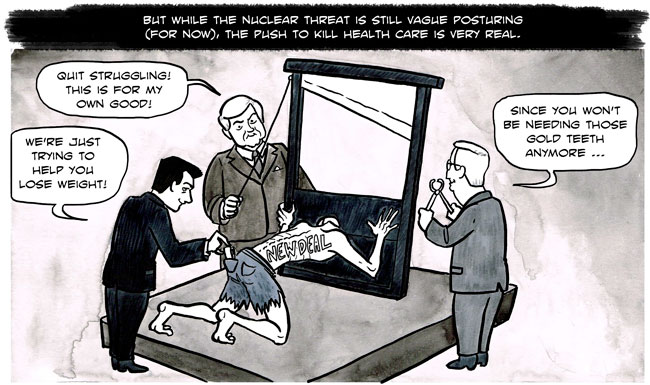 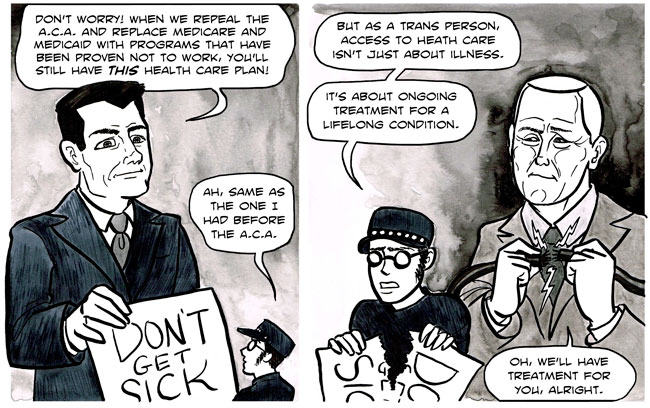 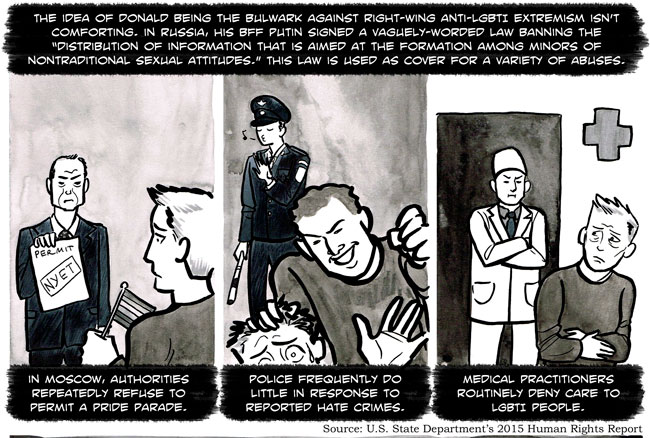 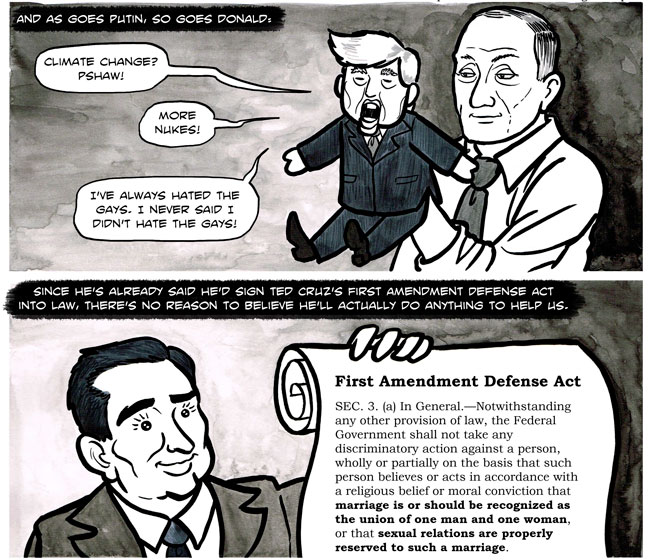 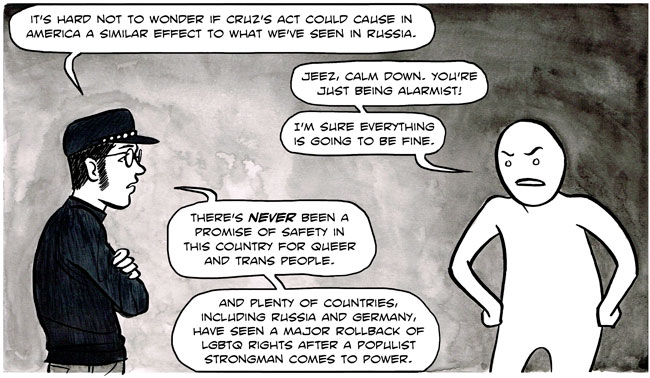 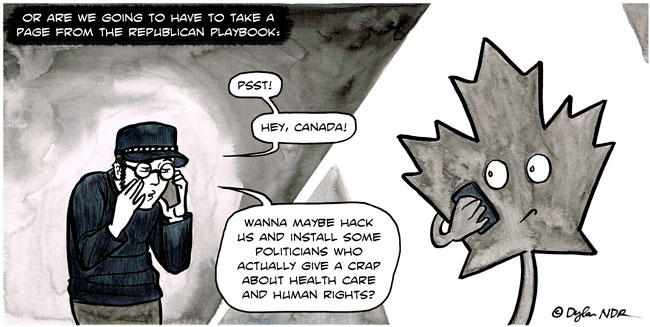 The comics of Dylan Edwards have been featured in several notable anthologies, including the Ignatz Award-winning QU33R (Northwest Press, 2013), the Lambda Literary Award-winning No Straight Lines (Fantagraphics, 2012), and the Lambda Literary Award-winning Beyond Anthology (Beyond Press, 2015). He is the author of Transposes (Northwest Press, 2012), a graphic novel about queer-identified transmasculine people. In 2016, the National Lesbian and Gay Journalists Association honored him with their Award for Outstanding Transgender Coverage.

[email protected] highlights the impressive line-up we have planned for #penworldvoices: https://bit.ly/2wRcC6B. From @MargaretAtwood to #ZadieSmith, @Elif_Safak, and @nhannahjones, we're excited to be joined by over 150 writers at this year's festival.

“I’m the son of undocumented, illiterate Mexican farm workers. My upbringing has not hindered my success and ambition." Read @be_latina's insightful article on poet Rigoberto González, who will receive the PEN/Voelcker Award for Poetry at #PENLitAwards: https://bit.ly/3aehVLO.

Asserting that freedom of expression cannot be banned, a Pakistani court on Thursday asked law enforcement agencies to report whether there is any "specific threat" to a women's rally scheduled to be held on March 8. https://bit.ly/2T6TOZK