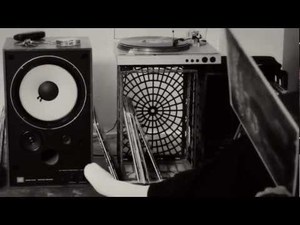 This week in the PEN Poetry Series, PEN America features a poem by Barbara Claire Freeman.

No one cares who the donor

is they detach photographs

of tiny clouds from their fold

stare at the darkroom how

quiet it was, the image

has already been sent

the arches yellow or turquoise

fireflies cover the ceiling, they

carry nothing that belongs to me

Day is gone but not the sun

at one o’clock in the past

the living room grows even

text all day into their hands

then disappear among arcades and food trucks

I’ll fall asleep in your pick-up

beyond the near grey mountains

smiling up at the moon and

here’s one called the park is vanishing

what I am trying to say is

Also, another blade of wheat

just run the poem backward through

and that photo I’ll never forget

if he had explosives strapped to his chest

three or four hills and cloud, a line in snow

Looks invisible against the sky

and the sky responds is it time for one

with something I haven’t done since birth

I have toes     I have fingernails

I had a real choice. If I had to, I’d choose

Sundays I rarely leave the house