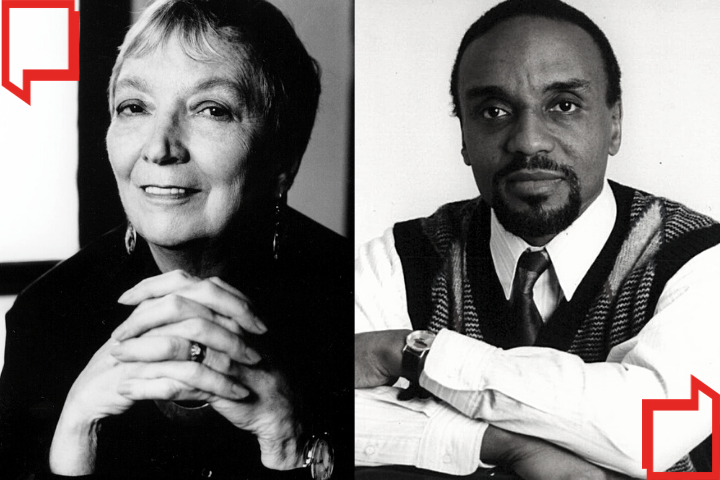 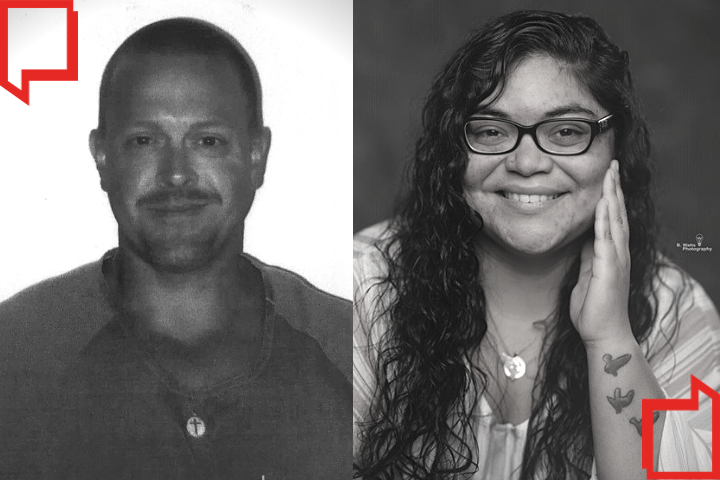 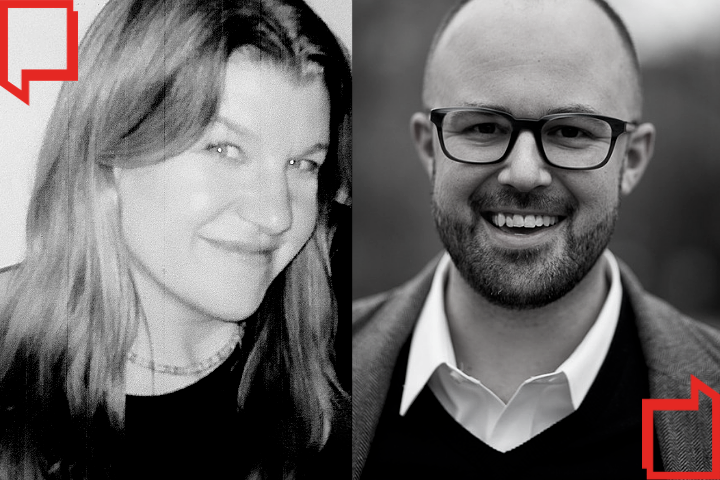 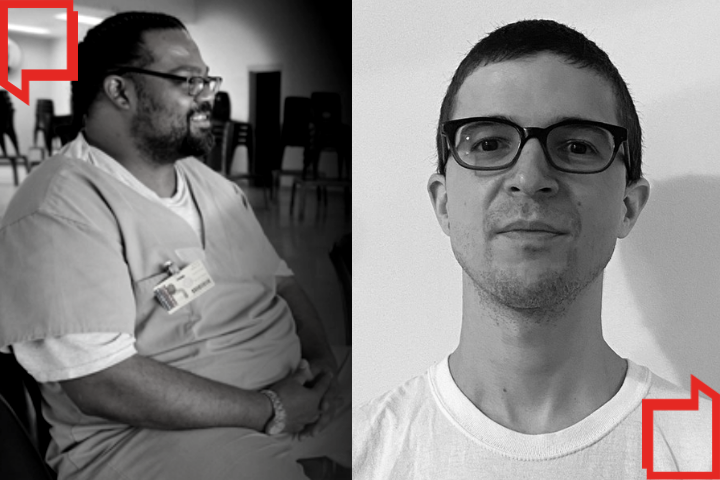 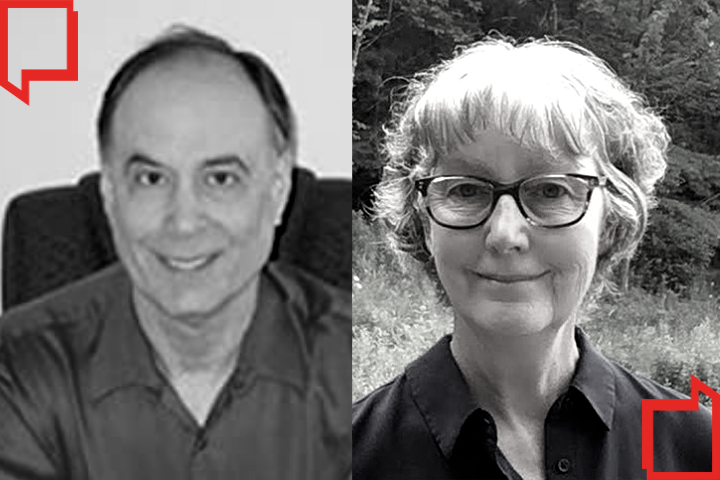 While Saudi Arabia is set to host this year's #G20, PEN America will be hosting a counter-summit on 11/20 to highlight the regime’s egregious human rights record & honor voices the regime has attempted to silence: https://bit.ly/2UjlsTk. #PENsaudisummit #G20SaudiArabia

Our gratitude to @RepAlGreen for introducing a resolution supporting peaceful protesters in #Nigeria. https://bit.ly/36uXnyD

Rapper and #poet @RebecaLane6 mixes traditional #LatinAmerican rhythms and instruments with powerful lyrics. Join her at @AtRiskArtists's upcoming webinar on #feminist art and the #COVID19 pandemic in Latin America on Nov. 19th https://bit.ly/ArtOnLockdown