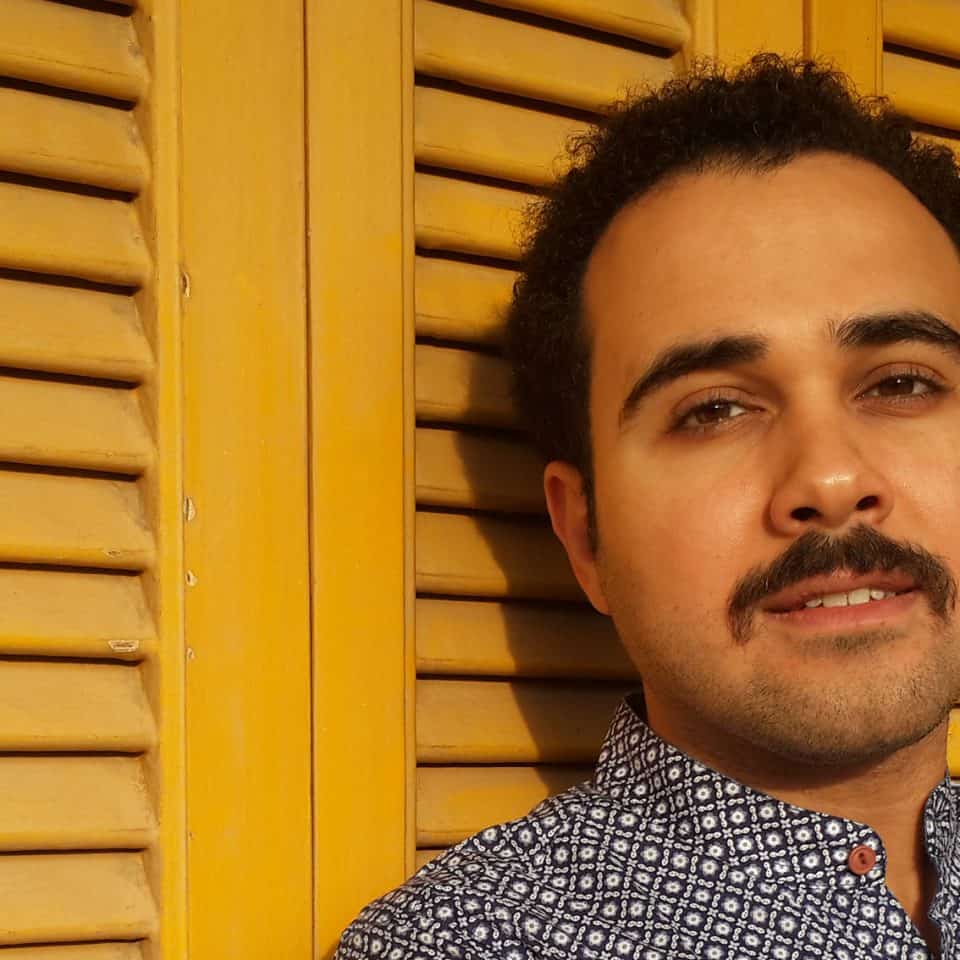 Join more than 120 writers and artists calling for the release of Ahmed Naji.

As writers and artists, we join PEN America today to protest the unjust imprisonment of our colleague, Egyptian novelist and journalist Ahmed Naji, and request his immediate release. Mr. Naji, the recipient of the 2016 PEN/Barbey Freedom to Write Award, is serving a two-year prison sentence for writing a novel that contains references to sex and drugs, subjects so relevant to contemporary life that they are addressed through creative expression worldwide, and clearly fall within Egypt’s constitutional protections for artistic freedom.

Mr. Naji’s novel The Use of Life was excerpted in the state-funded literary magazineAkhbar al-Adab, at which he worked. A private citizen lodged a complaint with authorities after reading the text, which contains sexually explicit content and references to drug use, claiming it had made him physically ill. State prosecutors brought criminal charges for “violating public morals” against Mr. Naji even though Egypt’s censorship board had previously vetted and approved the novel. He was initially acquitted, but in February 2016 prosecutors secured a guilty verdict on appeal, carrying a sentence of two years in prison. He is currently held in Cairo’s Tora Prison.

Writing is not a crime. As you know, Egypt’s 2014 Constitution protects freedom of expression under Art. 65. In addition, Art. 67 expressly protects freedom of artistic and literary creation and forbids the jailing of writers and artists for publishing their work. The charges against Mr. Naji, brought under Art. 178 of Egypt’s Penal Code, directly contravene these constitutional provisions. Indeed, after Mr. Naji was sentenced, seven members of the 2014 constitutional drafting committee criticized his punishment as unconstitutional. We urge you to amend Art. 178 of the Penal Code to bring it into compliance with the constitution, and to immediately free Mr. Naji. Such an amendment would also be a welcome sign that Egypt is consolidating the freedoms enumerated in its new constitution.

Mr. Naji’s sentencing is emblematic of the Egyptian government’s deeply troubling crackdown on free expression. Over the past year, Egyptian authorities have closed cultural centers, raided an art gallery and publishing house, and imposed prison terms on several other artists, including film producer Rana El-Sobky and poet Fatima Naoot. At the end of 2015, there were at least 23 journalists in prison, making Egypt one of the world’s worst jailers of journalists.

We note with admiration the statement signed by over 500 of our fellow writers and artists in Egypt opposing Mr. Naji’s sentence and expressing deep concern over the increase in attacks on artistic freedom. We stand with them in solidarity. We urge the Egyptian government to uphold the right to free expression of all citizens, to amend Art. 178 to comply with the constitution’s protections for artistic and literary freedom, and to release Ahmed Naji and other writers imprisoned for peacefully exercising their rights.