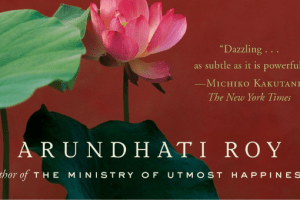 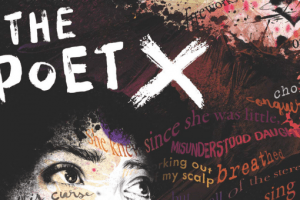 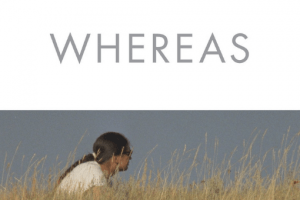 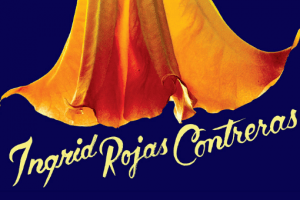 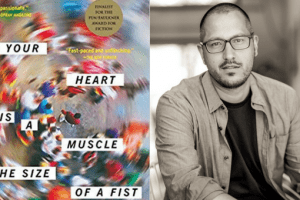 Los Angeles Book Club: Your Heart is a Muscle the Size of a Fist 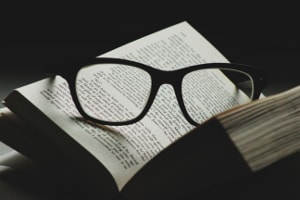 Through May 2019, our Los Angeles Book Club met monthly to celebrate diverse stories, engage in lively conversation with a special host, and welcome the occasional guest author. The… More