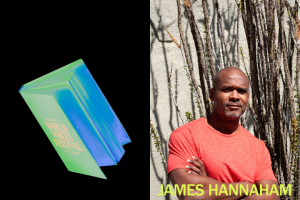 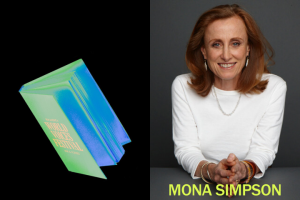 Novelist Mona Simpson believes writing is a constant practice, and to help you nurture yours, she shares five tips, plenty of helpful anecdotes, and even some musical inspiration in… More 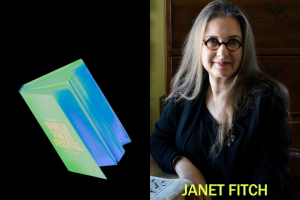 PEN to Paper: Writing the Landscape with Janet Fitch

Janet Fitch, the best-selling author of White Oleander, reminds us why it is so important to create a world that readers can enter. More 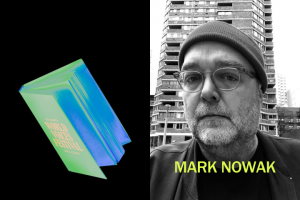 PEN to Paper: The Discipline of the Haiku with Mark Nowak 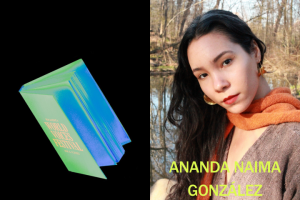 PEN to Paper: Writing Through Intuition with Ananda Naima González 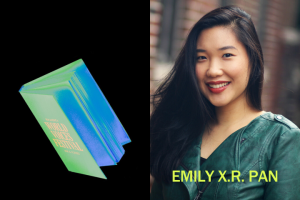 YA author Emily X. R. Pan takes us on a deep dive into her favorite part of writing, the revision process, which she proves is more fun than you… More 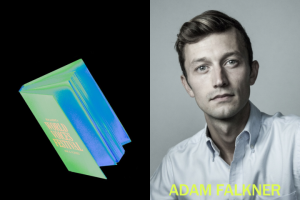 PEN to Paper: Embrace the Incongruity with Adam Falkner

Poet and educator Adam Falkner encourages us to embrace the incongruities of life with a writing prompt inspired by Shakespeare. More 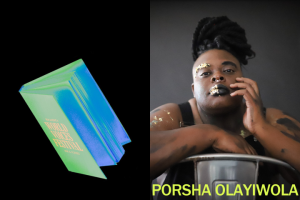 Poet and performer Porsha Olayiwola guides us through a brief but intensive workshop about memory and omission. More 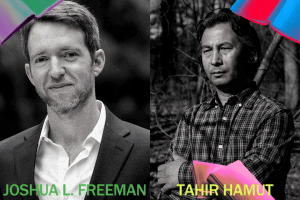 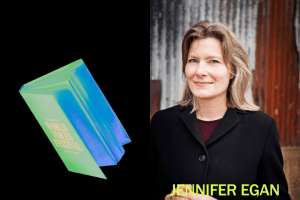 PEN America said today it is deeply concerned over the arrest of “Cop City” protesters in #Georgia on “domestic terrorism” charges, saying it worried this could lead to a chilling effect on the #RightToProtest in the state. https://pen.org/press-release/pen-america-arrest-of-protesters-in-georgia-on-broad-and-vaguely-worded-domestic-terrorism-charges-could-chill-the-right-to-protest/

Censorship in K-12 classrooms has direct consequences for higher ed, according to @JimGrossmanAHA from @AHAhistorians and @JeremyCYoung from PEN America: https://pen.org/the-integrity-of-history-education/

Okay I’m fan-boying out on a dozen different levels here.