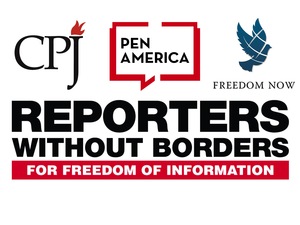 On November 11th, PEN America joined with other concerned groups focused on free expression in publishing and sending an open letter to President Abdel Aziz of the Islamic Republic of Mauritiania. In the run up to the review of blogger Mohamed Cheikh Ould Mohamed’s case, expected to be heard by Mauritania’s Supreme Court on November 15, it is imperative that his physical safety inside and outside of prison be ensured. The letter:

The organizations signing below write to express their concern for the life of blogger Mohamed Cheikh Ould Mohamed, also known as Mohamed Ould M’Kaitir. We also ask that your government do everything it can to secure his release.

Mauritania’s Supreme Court is expected to review Mohamed’s case on November 15. The blogger faces the death penalty following his conviction in 2014 on blasphemy charges stemming from an article he published on the news website Aqlame on December 31, 2013, titled, “Religion, religiosity, and craftsmen,” which criticized Mauritania’s caste system.

Mohamed has repeatedly repented. On January 11, 2014, he issued a statement from prison denying that he intended to insult the Prophet Mohamed. In an unsuccessful, April 21, 2016, appeal, he said that he had made a mistake, and asked for forgiveness.

Article 306 of the Penal Code gives the Supreme Court power to cancel or reduce his sentence to a maximum of two years in jail and up to 60,000 ouguiya (US$173) if it determines that he has repented. We hope the court will order Mohamed’s release, given his demonstrated contrition.

Regardless of the court’s ruling, we ask you to instruct your government to ensure his physical safety inside and outside prison. Since his imprisonment two years ago, preachers have called for his death, according to press reports. Those who have spoken out on his behalf have themselves been labeled as infidels and received violent threats, according to news accounts.

In April 2014 you told reporters that you did not believe Mohamed was aware of the seriousness of what he had written. In this spirit, we ask you to acknowledge his repentance and ensure his safe release from prison. 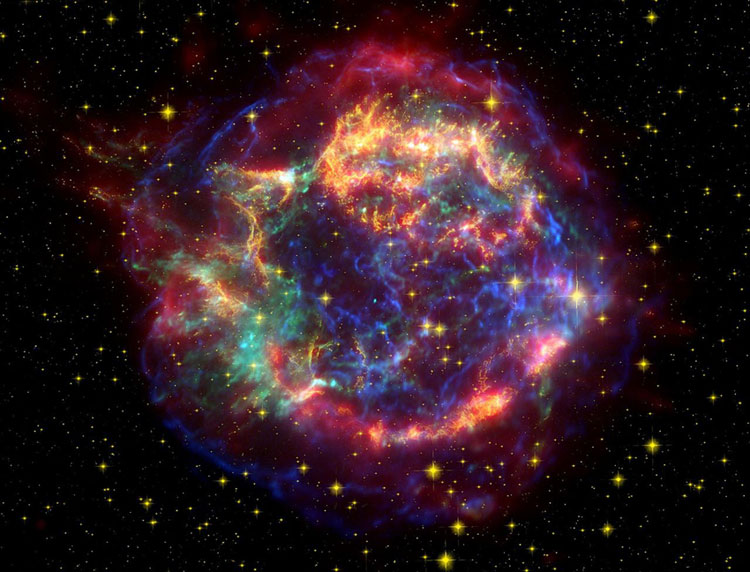