Translating on the Edge 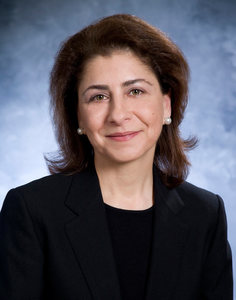 Translation can be dangerous and subversive from a literary perspective. It can also take on a political or ideological dimension. Two translators of Salman Rushdie’s The Satanic Verses were attacked, one fatally, while the Turkish translator and publisher of William S. Burroughs’s The Soft Machinewere put on trial. In other far less visible cases, translations have been suppressed for the voices and ideas they convey, and not for any lack of literary or cultural merit. This panel brings together translators who have worked with texts considered blasphemous, obscene, or otherwise dangerous to offer their views on the place where art meets politics.

Co-sponsored by The Cooper Union and the PEN Translation Committee