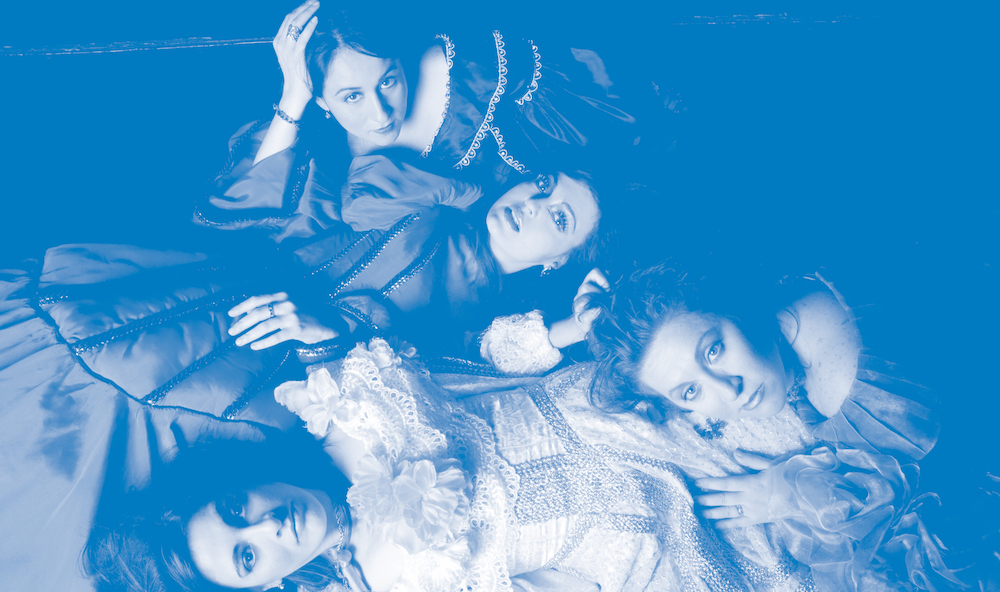 Join us for a special conversation with Las Reinas Chulas, the acclaimed Mexican cabaret company that uses satire, farce, and music to offer humorous social criticism on today’s pressing issues. Las Reinas Chulas is a driving force behind a generation of performing artists devoted to activism.

This event took place as part of the 2016 PEN World Voices Festival. It was held at the Bronx Museum of the Arts on April 29, 2016.