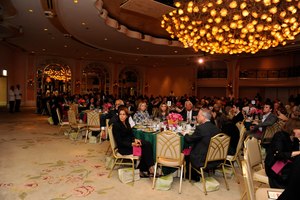 In 2012, PEN awarded 18 awards, fellowships, grants, and prizes to writers at work in a variety of genres—including two awards offered for the first time ever: the PEN/Bellwether Prize for Socially Engaged Fiction, founded by Barbara Kingsolver and first established in 2000, and the PEN/Steven Kroll Award for text in an illustrated picture book. With the help of its partners and supporters, PEN will confer nearly $175,000 in 2012 to some of the most gifted writers and translators working today.

This year marked PEN’s 90th anniversary. For more than 50 of those years PEN’s Literary Awards program has honored many of the most outstanding voices in literature.