In PEN America’s recent Banned Book Weeks coverage, critic Anne Elizabeth Moore wrote about “soft censorship,” including instances where “well-intentioned” (a subjective definition if there ever was one), editorial suggestions might “feel like” censorship, especially in power-imbalanced publishing relationships. Which, in mainstream comics, is common—as artists on contract draw under extreme deadline pressure; creator control and credit is often in dispute (and sometimes lawsuits); and whisper-reports indicate artwork is routinely changed before publication without notice to artists. Debates about the interpretation of a beloved super-hero(ine) go from backroom editorial meetings to reddit boards and Comic-Con panel/after-party debates. Yet the person who drew the lines on the page may never really get their say. Well, Ron Wimberly’s comic “Lighten Up” from The Nib lit a fire under this tinder-cluster, and it’s still burning bright.

Is the request to take down the tone of a character’s skin color ever unbiased? What does it mean to be a Black artist speaking his truth to power? I loved this piece, both its provocative questions and its gorgeous and engaging execution as a work of narrative art. As a White editor who works with cartoonists of color and wants very much to listen up as an ally, this comic speaks to me deeply—as does the dispute that’s raged thereafter, from the professionals and colleagues Wimberly calls out, which I’m just going to let you google yourselves. First, I urge you all to check out this preview then click to the link to The Nib, for the full comic. —Meg Lemke 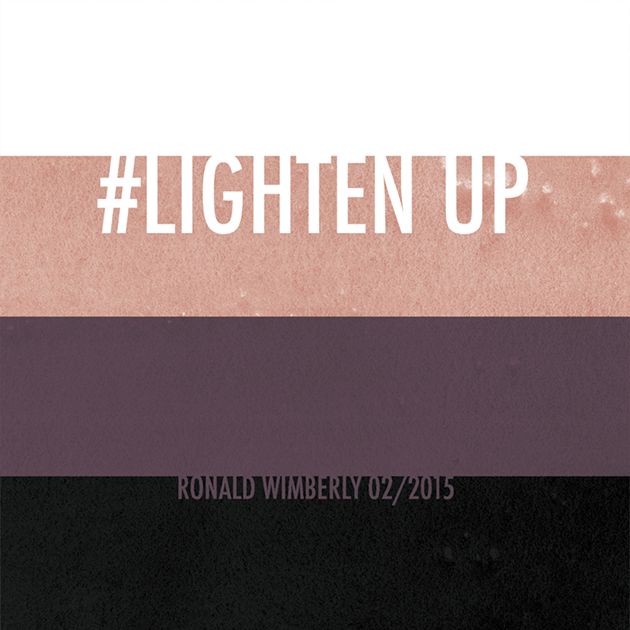 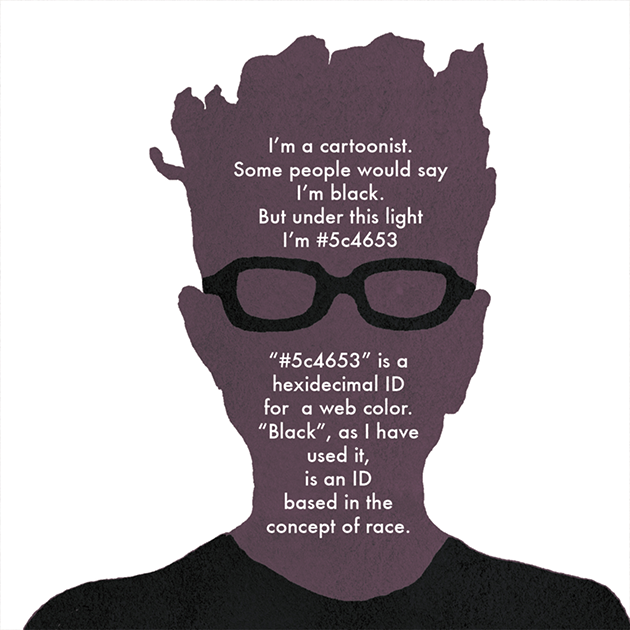 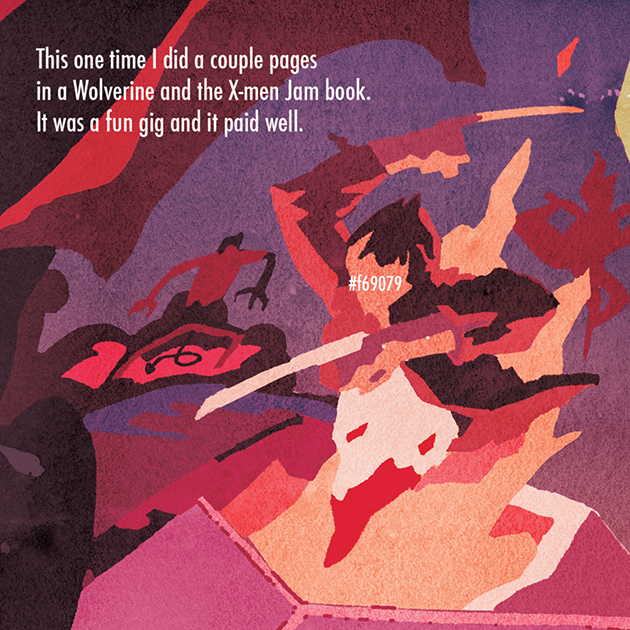 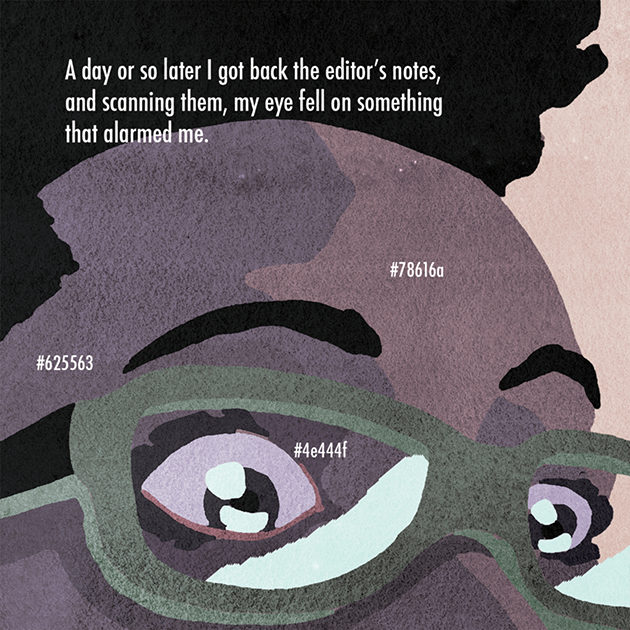 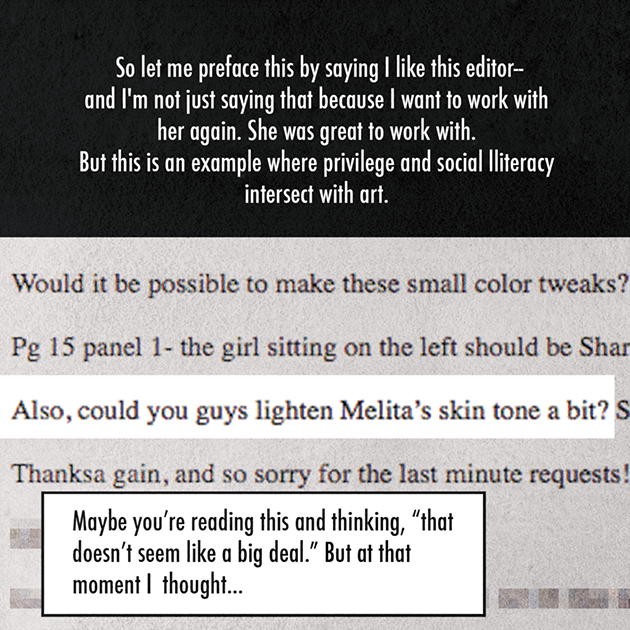 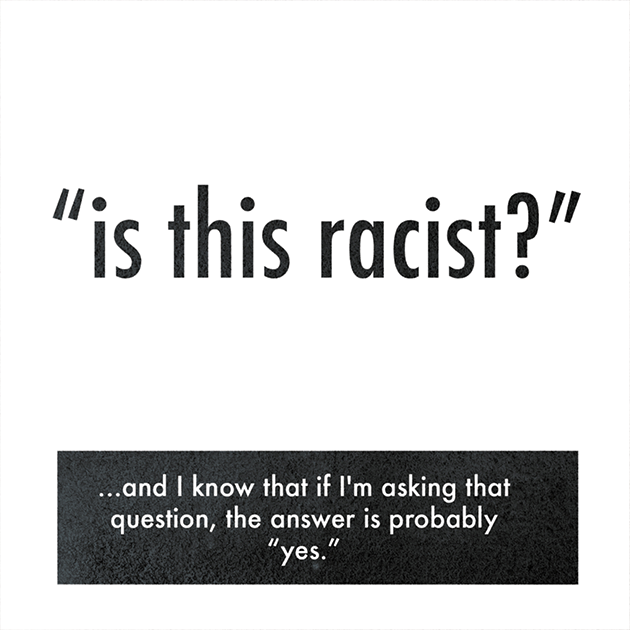 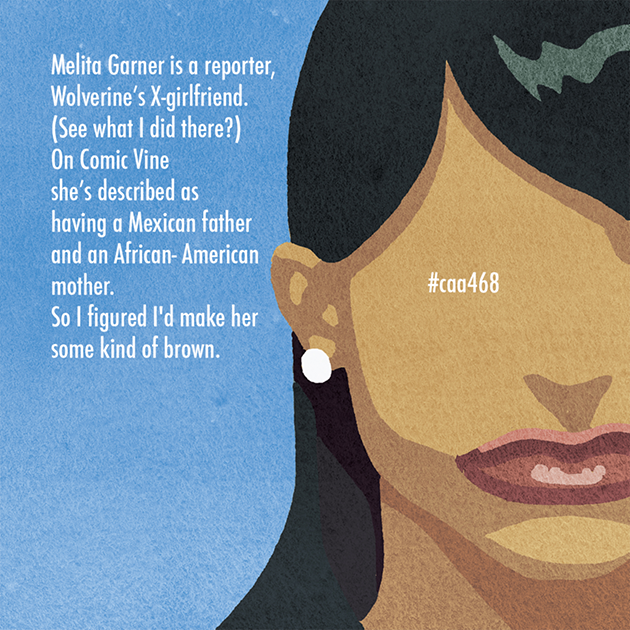 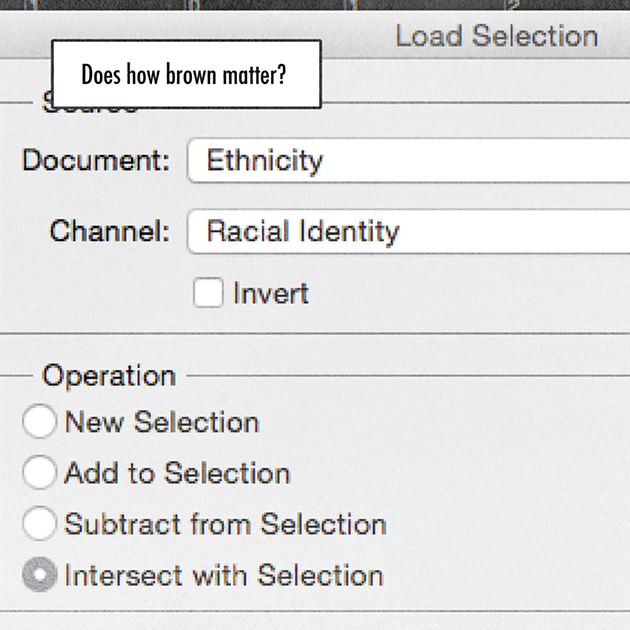 Read the full comic at The Nib.

Ronald Wimberly’s latest book, Prince of Cats, is out from Image comics this October. Wimberly is an artist who works primarily in design and narrative. He is also an accomplished cartoonist, having designed several graphic novels as well as shorter works for DC/Vertigo, Nike, Marvel, Hill and Wang, and Dark Horse. Follow him at RonaldWimberly.com, and on The8App, Tumblr, and Instagram.