James Atlas: “The Award Enabled Me to Just Write” 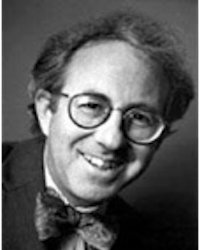 I received an NEH grant in the mid-90s for work on my biography of Saul Bellow, which in the end took 11 years to write. The award was for $30,000, a significant amount in those days (and now)—money that enabled me to work part-time at my job at The New York Times, to travel for archival research, and to just write. My book was published in 2000 and widely recognized as a significant contribution to American letters.

The following year I was invited to be on the selection committee for biography and was honored to become part of a program that I felt mattered to American culture. I remember going to Washington for a meeting and how proud I felt to be part of our great experiment in democracy. As for my NEH award, I list it on my CV and consider it a major achievement in my literary career.