The Importance of Accessing Information In the Wake of Juneteenth

David Walker’s Appeal, first published in 1829, is one of the first authored testaments and protests against slavery and racism written by an African American. The abolitionist Walker writes, “The result of my observations has warranted the full and unshaken conviction, that we, (coloured people of these United States,) are the most degraded, wretched, and abject set of beings that ever lived since the world began; and I pray God that none like us ever may live again until time shall be no more.”

It is important to note that before his controversial and untimely death in 1830, Walker worked to circulate his Appeal to blacks in both the North and the South. Anti-literacy laws such as teaching slaves to read began to pass quickly through many of the Southern states after copies were found in the possession of slaves. Through an employment law in 1833, the state of Georgia prohibited blacks from working in reading and writing jobs.

30 years later, President Abraham Lincoln would sign and issue the Emancipation Proclamation declaring the freeing of over three million black Americans from the bondage of slavery. Because of the lack of access to information for newly freed Americans, it would take 2,000 troops with Union General Gordon Granger arriving in Galveston, Texas, to announce that slaves were freed three years later in 1865. 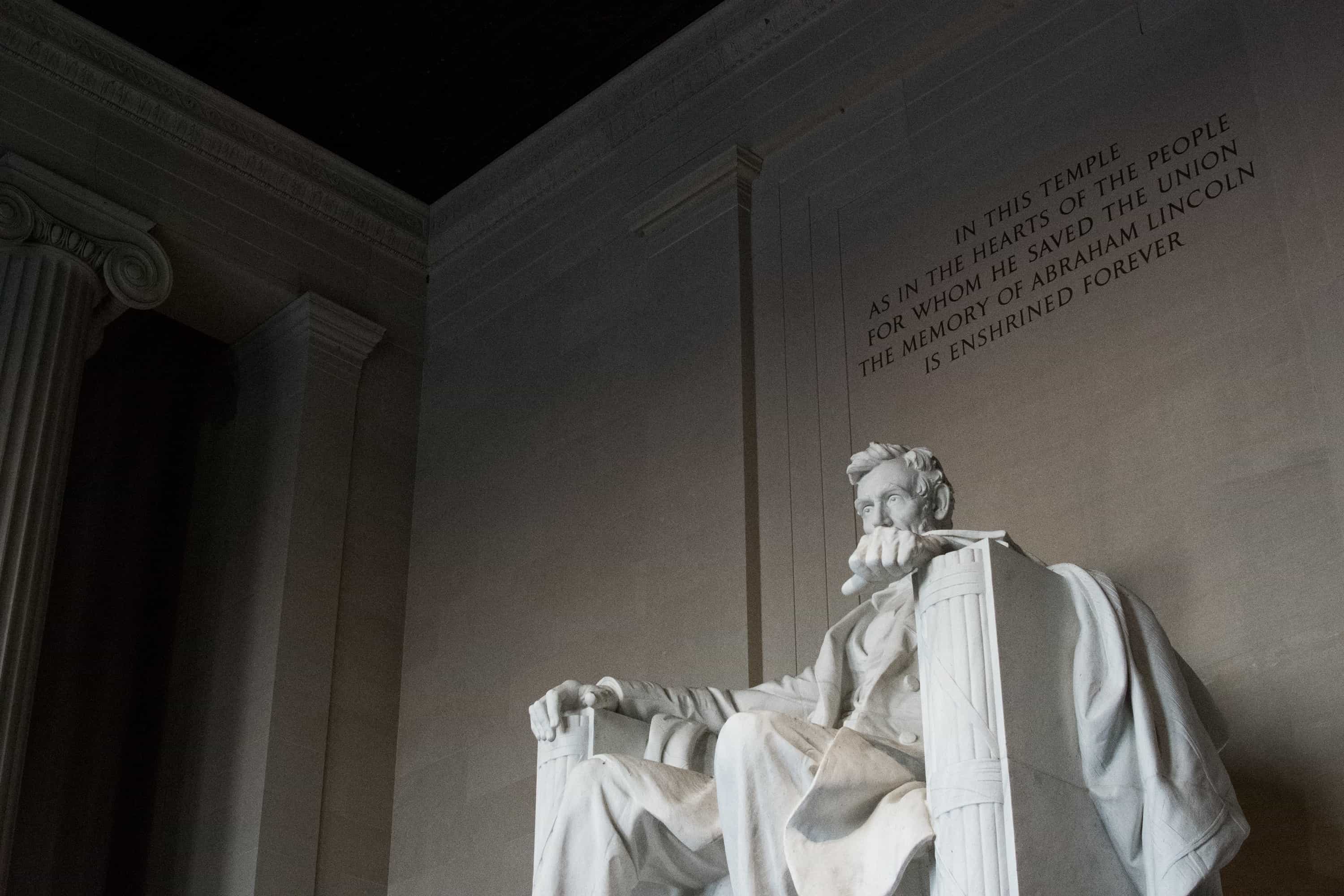 Today we celebrate June 19, 1865, known as Juneteenth. Juneteenth is commemorated as a holiday in the United States. Hawaii, Montana, New Hampshire, South Dakota, and North Dakota are the only states that currently do not acknowledge Juneteenth as a holiday.

While Juneteenth commemorates the abolition of slavery in the U.S. state of Texas and the emancipation of slaves throughout the Confederate states three years after the Emancipation Proclamation was signed into law, it also highlights the importance of being able to access information. Access is important now more than ever with many Americans today living in media and news deserts. In order to make informed decisions and be better informed citizens, access to viable and factual news is necessary.

In December of 1865, the 13th Amendment abolishing slavery was ratified. Subsequently, the Ku Klux Klan was also created in 1865. The following year, Black Codes were passed in the Southern states restricting the rights of African Americans. Peonage, known as debt servitude, is a system that promotes paying off debt with work. Peonage was legally outlawed by Congress in 1867,  but was not fully eradicated in the United States until the 1940s. Information access is critical to democracies in order to make sure that news is representative of the communities in which the media serves. A lack of information access ensures that those that feel alienated by the news build a distrust for the news media.

In 1868, the 14th Amendment was ratified entitling all persons born or naturalized in the United States to citizenship and equal protection under the laws of the United States. Subsequently, the convict leasing penal system was put into place. This provided prisoner labor to private parties; for example, plantation owners.

Because of racial injustice and a lack of accountability, convict leasing became highly exploitative and lucrative, making up more than 70 percent of Alabama’s annual state revenue. 70 years later, the United States, with the war on drugs, puts in place the prison-industrial complex, similar to convict leasing by contracting cheap prison labor while exploiting black Americans unjustly.

According to journalist Gregory Howard, “Juneteenth is among the darkest marks in America’s history, and it shows the full extent of arrogance, racial hatred and monetary greed.” Even with greed, it is still difficult to access information in neighborhoods that are underrepresented, including rural, urban, and minority communities throughout the United States. 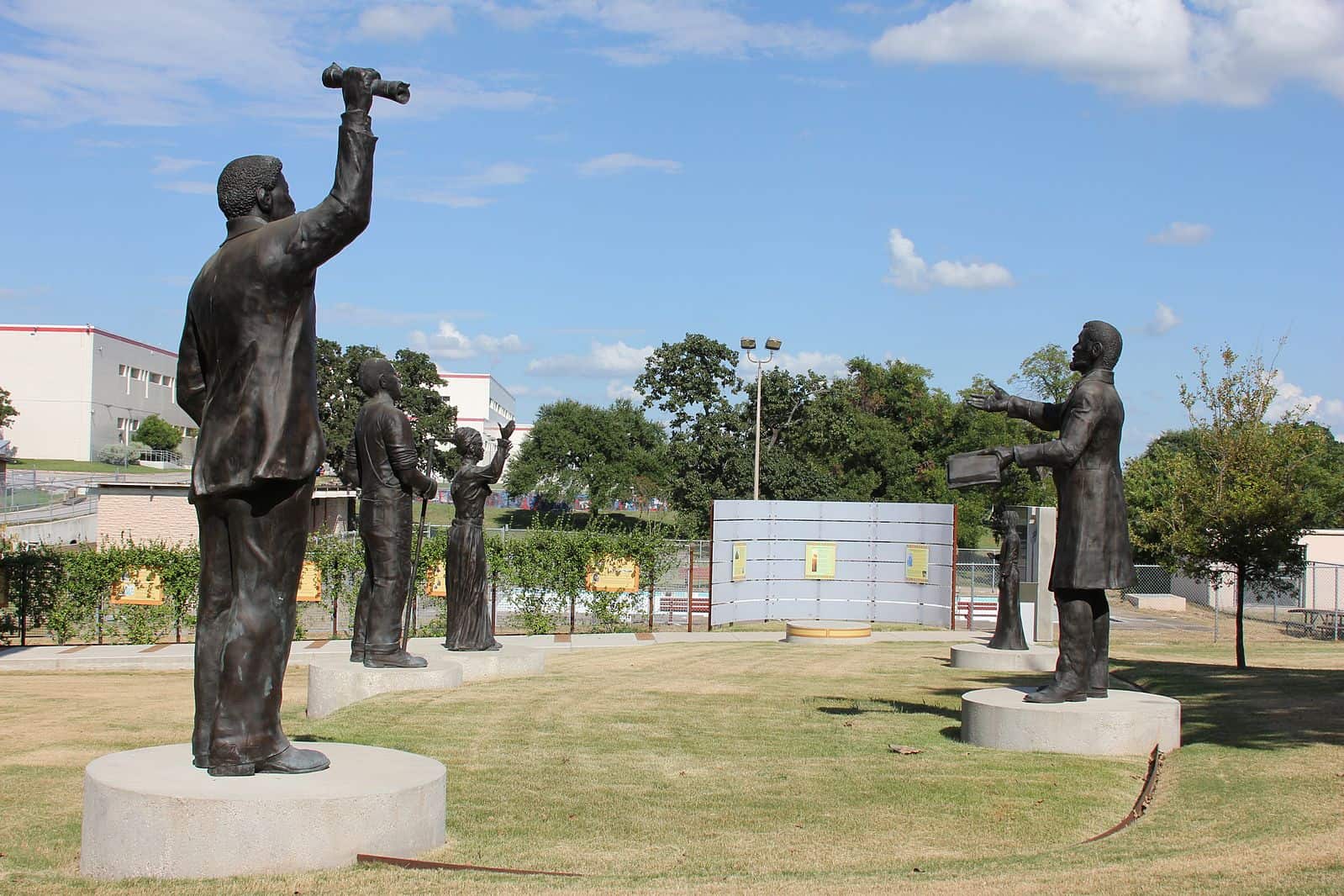 PEN America stands at the intersection of literature and human rights to protect open expression in the United States and worldwide. For more than 90 years, PEN America been working together with colleagues in the international PEN community to ensure that people everywhere have the freedom to convey information and ideas, and to make it possible for everyone to access the views and ideas of others.

In the Fraudulent News Report Executive Summary, PEN America empowers individuals to help counter practices that interfere with informed news consumers by expressing support for press freedom and respect for journalists. The report also calls for news outlets to prioritize reporting on the harms posed by the spread of fraudulent news and the ways individuals can help. Access to the fourth estate is crucial to the sustainment of our democracy when the press is countlessly denigrated and attacked by the leader of the United States.

As we gather for Juneteenth today, let’s remember that diversity of voices in every aspect of news gathering and production should be taken into account to accurately represent and reflect the community in which it serves. If we can’t account for and access information from our pasts, then we will not be able to have a better future. 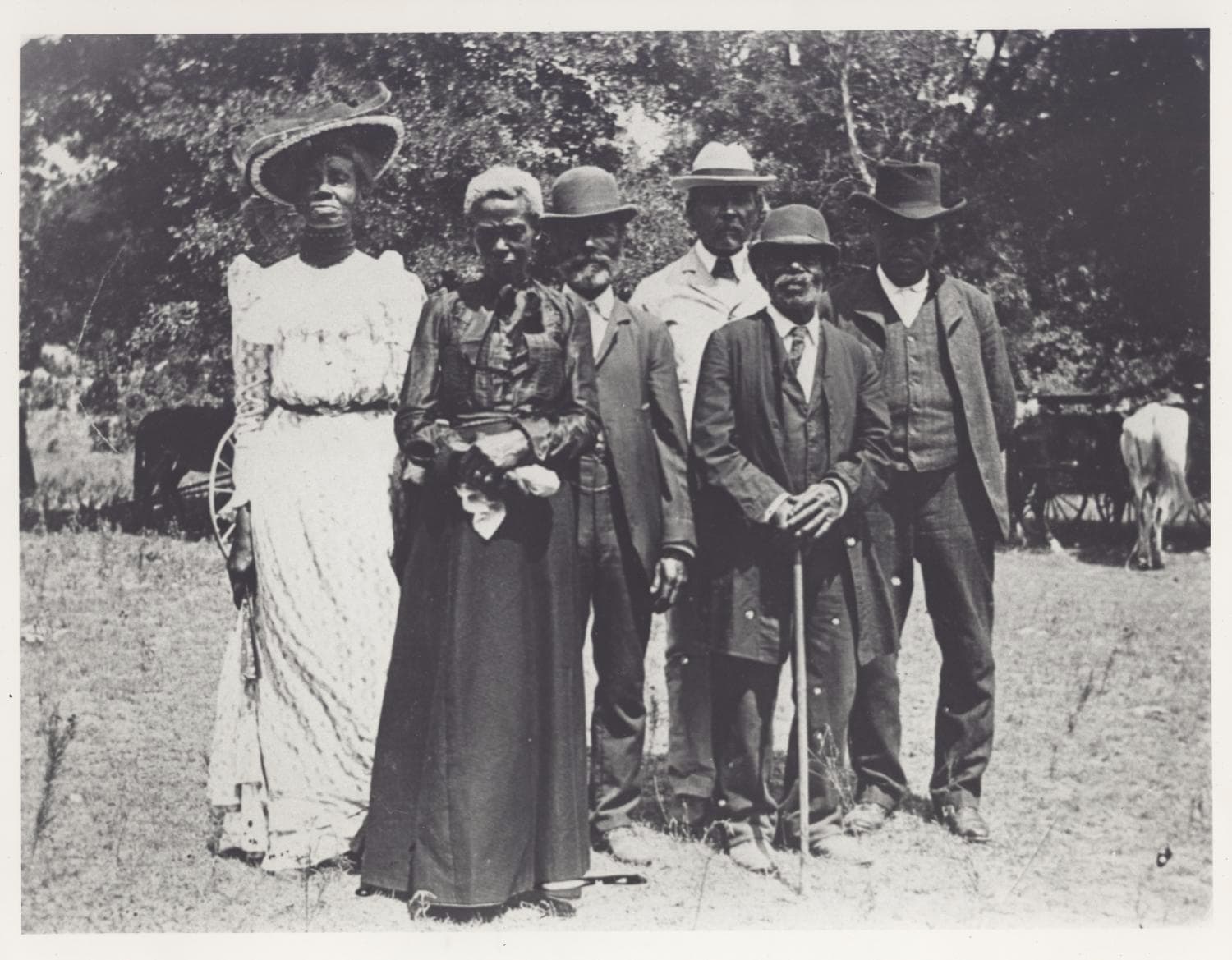 When David Walker wrote his Appeal and called for black unity and self-help in the fight against oppression and injustice, he was met with much resistance. Black Americans as a whole were met with much resistance. Because Walker’s plea for equality was constantly prevented from distribution, it became difficult for people to access this influential piece of literature.

As I think of the writers here today that still carry on the good fight of uplifting their community through literature, I know you are too met with much resistance. You may face harassment daily online or possibly in person. PEN America released their online field manual to serve as a resource for online harassment.

Key findings from the toolkit reveal that “37.2 percent of survey respondents reported avoiding certain topics in their writing due to online harassment.” PEN America’s online harassment toolkit is a useful resource for employers, writers, and allies. It is time to defend your freedom of speech and freedom of expression. With the attacks on writers, journalists, and editors throughout the country, it is time to advocate for better information access and resource sharing.

While “53.5 percent of survey respondents reported being targeted for their political views,” the current political climate is greatly affecting our relationship with the media. After all, as veteran journalist Lesley Stahl said in a talk with the Deadline Club of New York, the president discredits reporters so the public will not believe the negative stories about his image.

It is time to transcend media polarization by making sure that factual information is accessible by all means. When communities can build trust with the media, they become healthier, stronger, and ultimately more informed. As you celebrate Juneteenth, remember that information access is a fight against erasure.