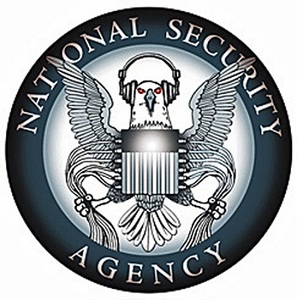 Many civil liberties organizations initially supported USA FREEDOM, until the bill was amended in ways that watered down virtually all of its reform provisions. A compromise version of USA FREEDOM was approved by the House Judiciary and Intelligence Committees two weeks ago. Following that approval, House leadership entered into closed-door negotiations with the Obama administration, which resulted in drastic further amendments to the bill. The version of USA FREEDOM passed by the House today raises serious doubts as to whether it will end bulk collection of telephone records and prevent the reinstatement of bulk collection of internet records in the U.S. It provides no meaningful reform to mass surveillance of international communications, affecting millions of people worldwide. The House’s version also seriously weakens the original bill’s transparency provisions relating to communications companies’ ability to provide information to the public about government requests for their users’ information.

Despite these disappointments, the USA FREEDOM Act remains the best hope for surveillance reform at present. All eyes are now on the Senate as they take the bill under consideration this summer. PEN urges the Senate to restore the reform measures that were removed from the House version of the bill and provide real protections for the privacy and freedom of expression of people all over the world.