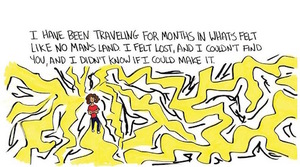 Robert Kirby writes: “Whit Taylor writes movingly and with deeply personal insight about the aftermath of a traumatic sexual assault in this excerpt from her new graphic novella Ghost, which melds fiction with autobiography. ” 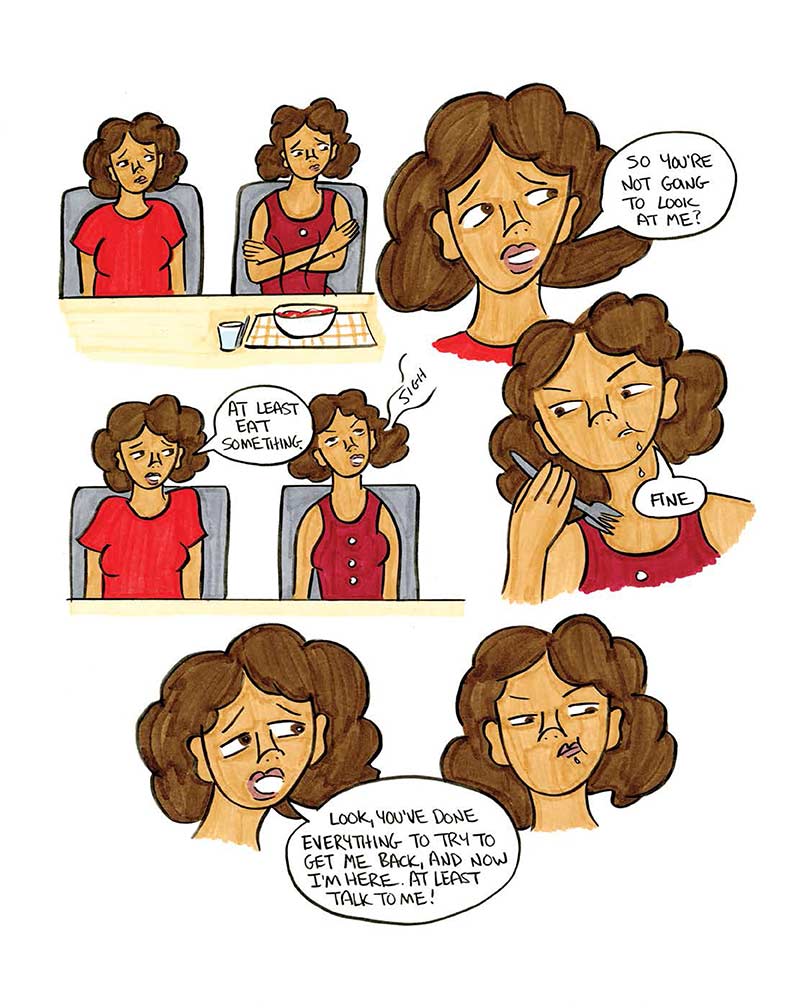 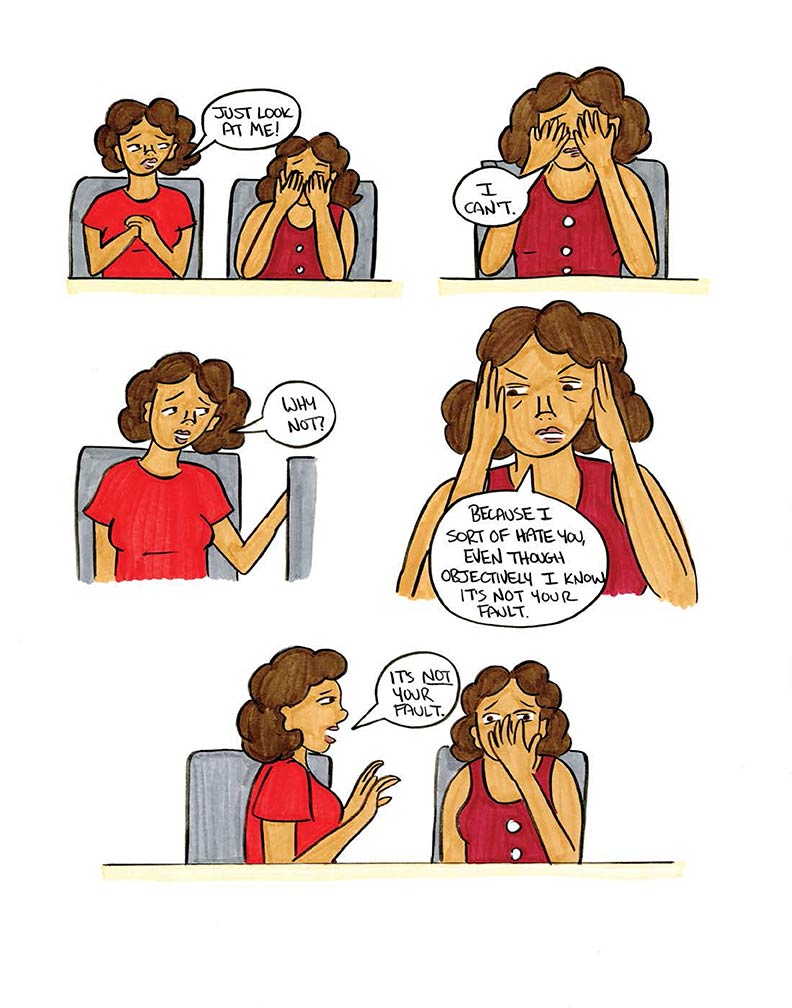 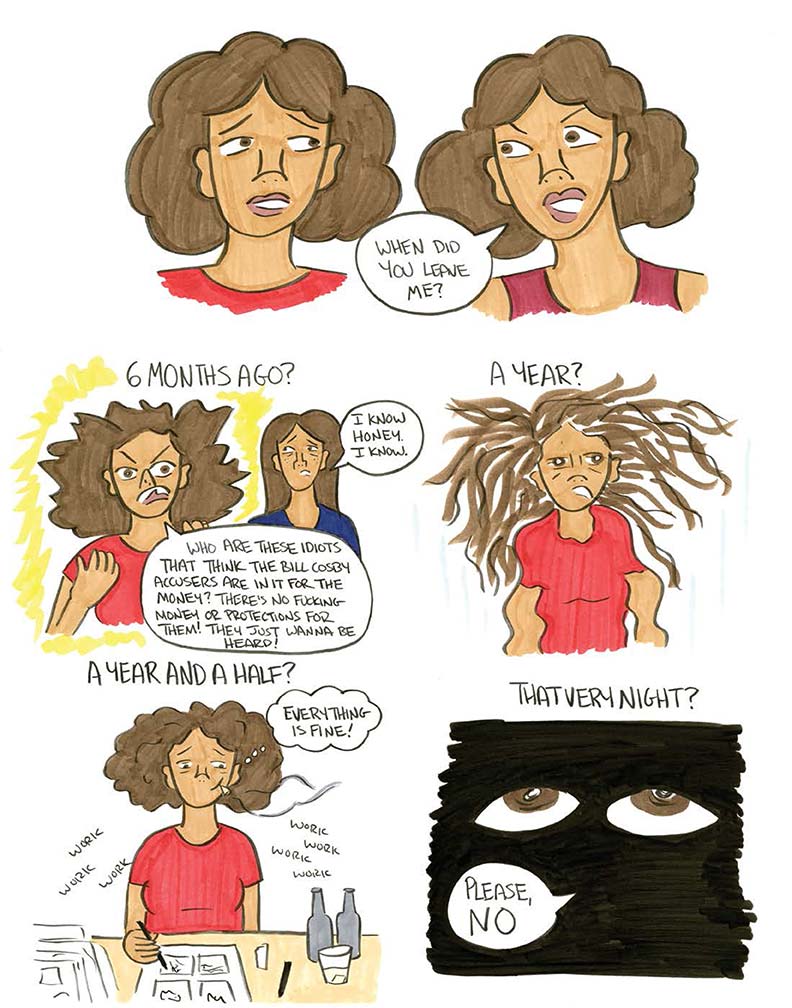 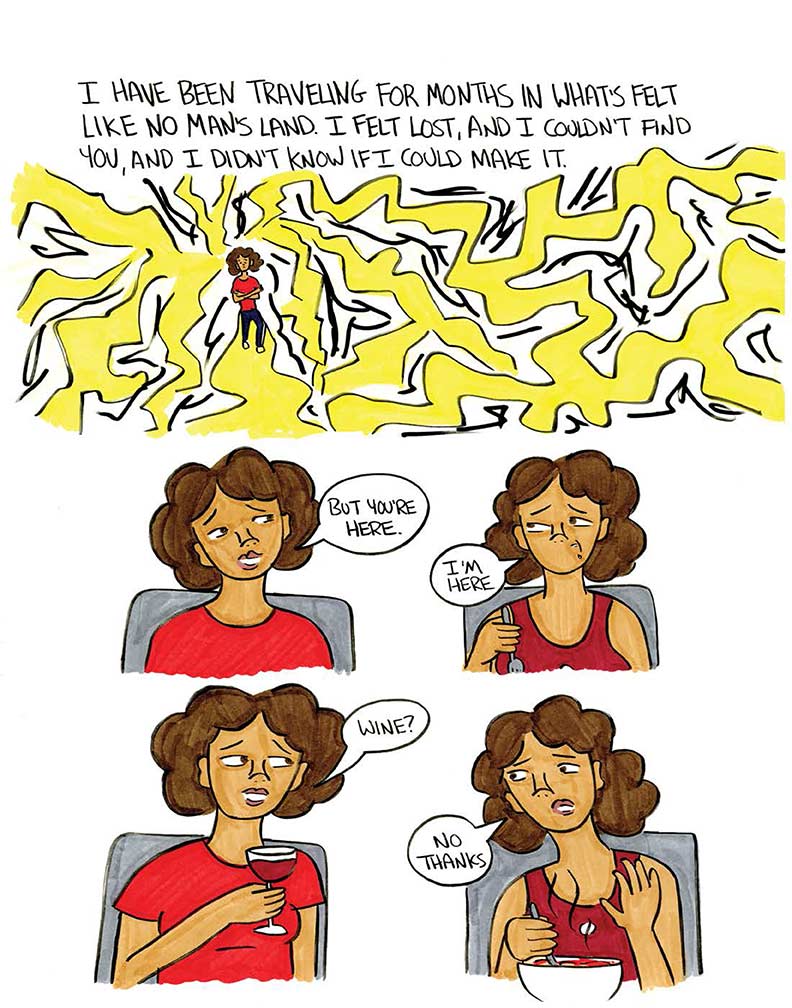 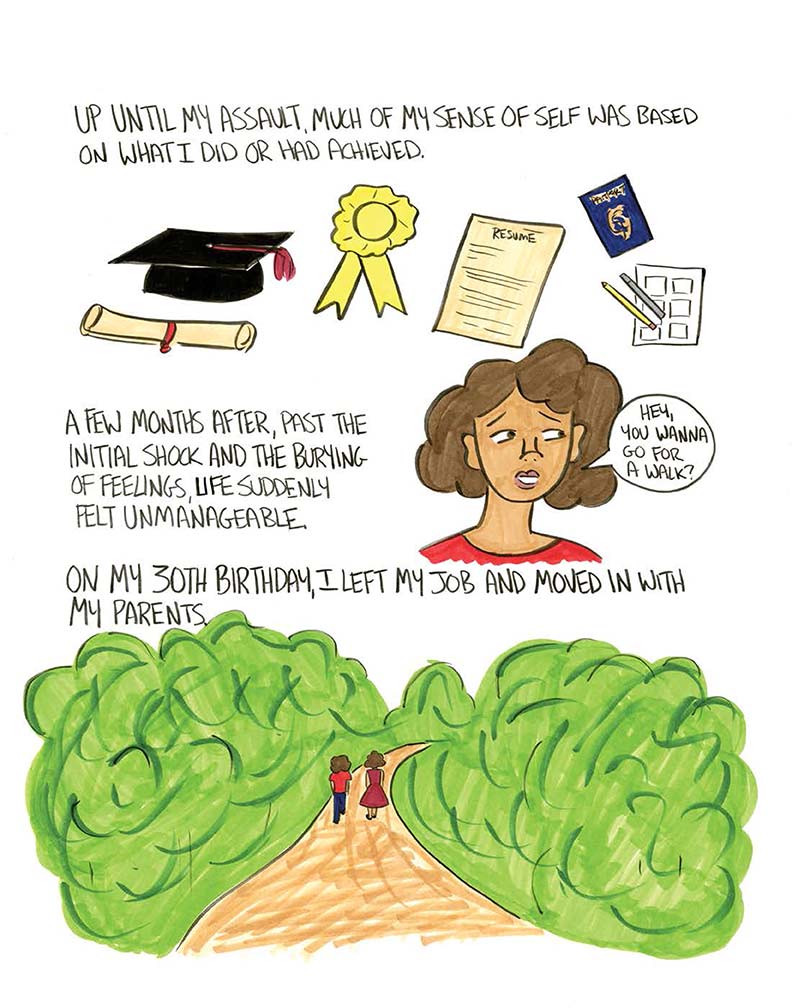 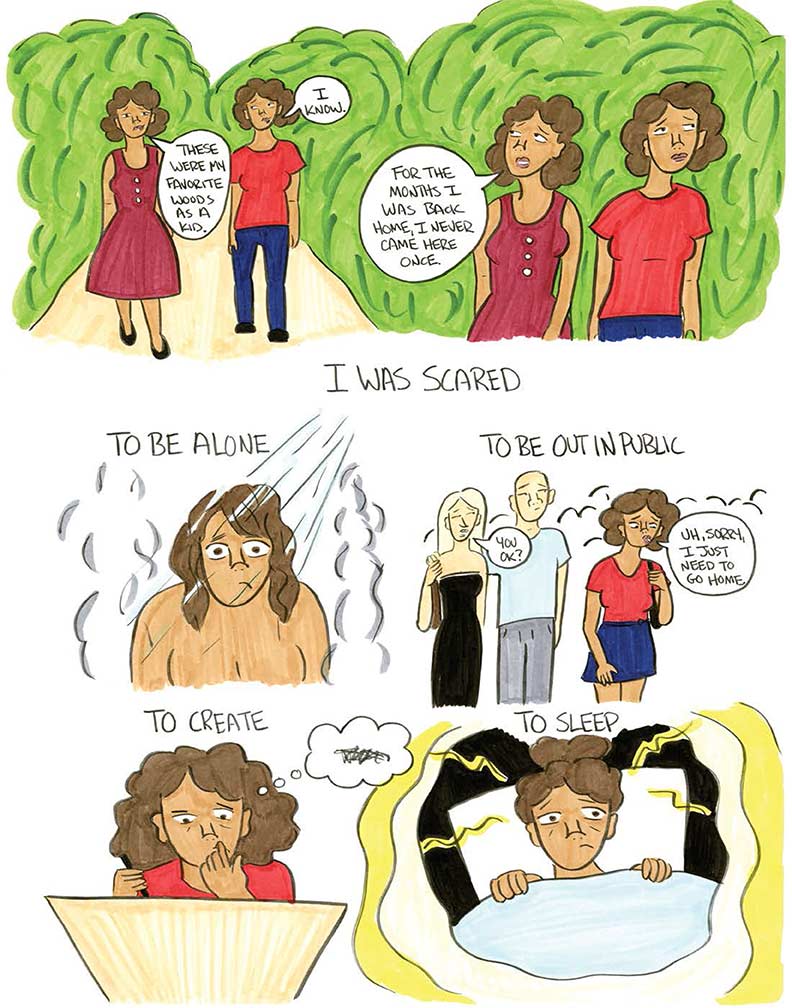 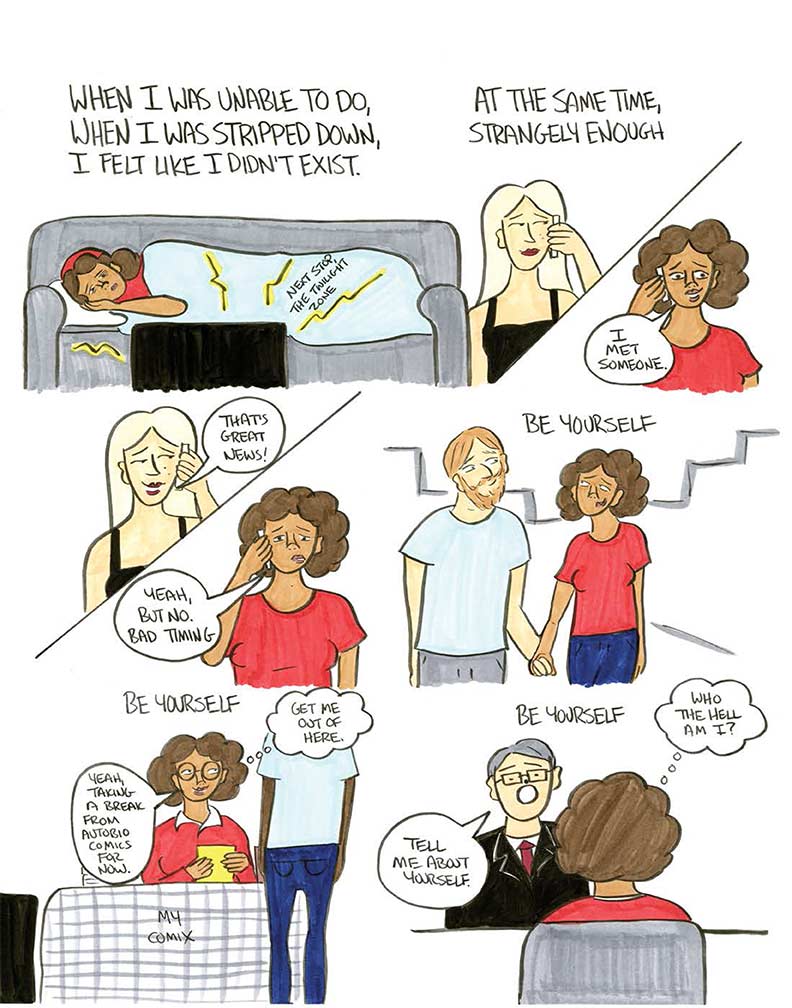 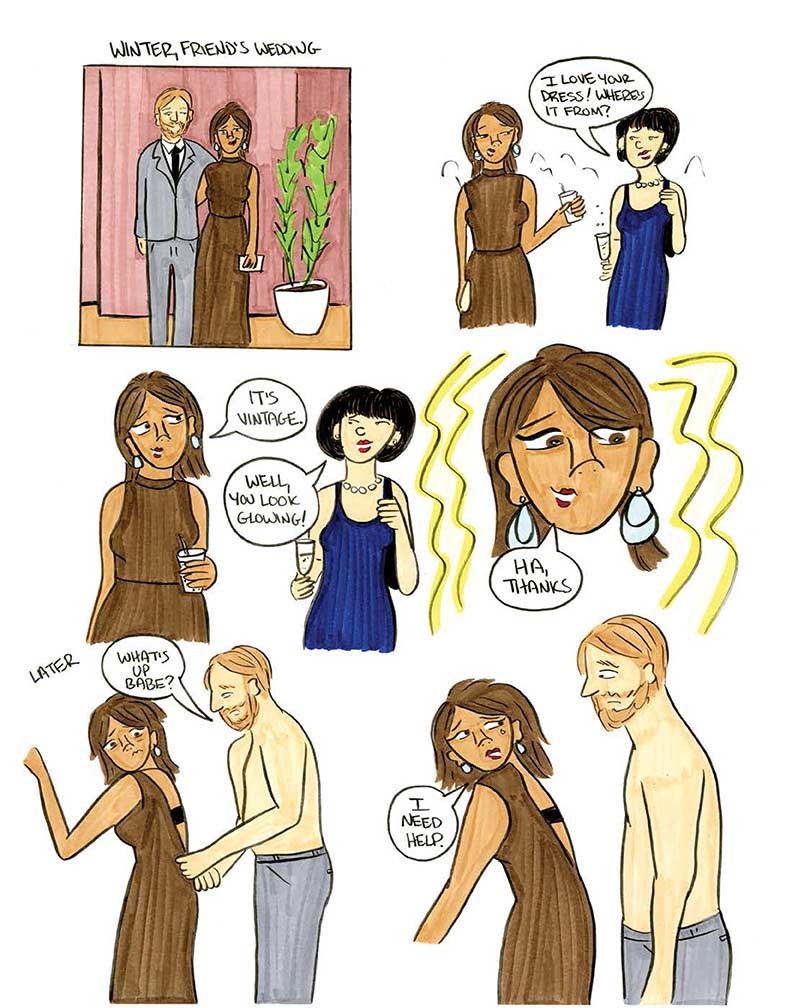 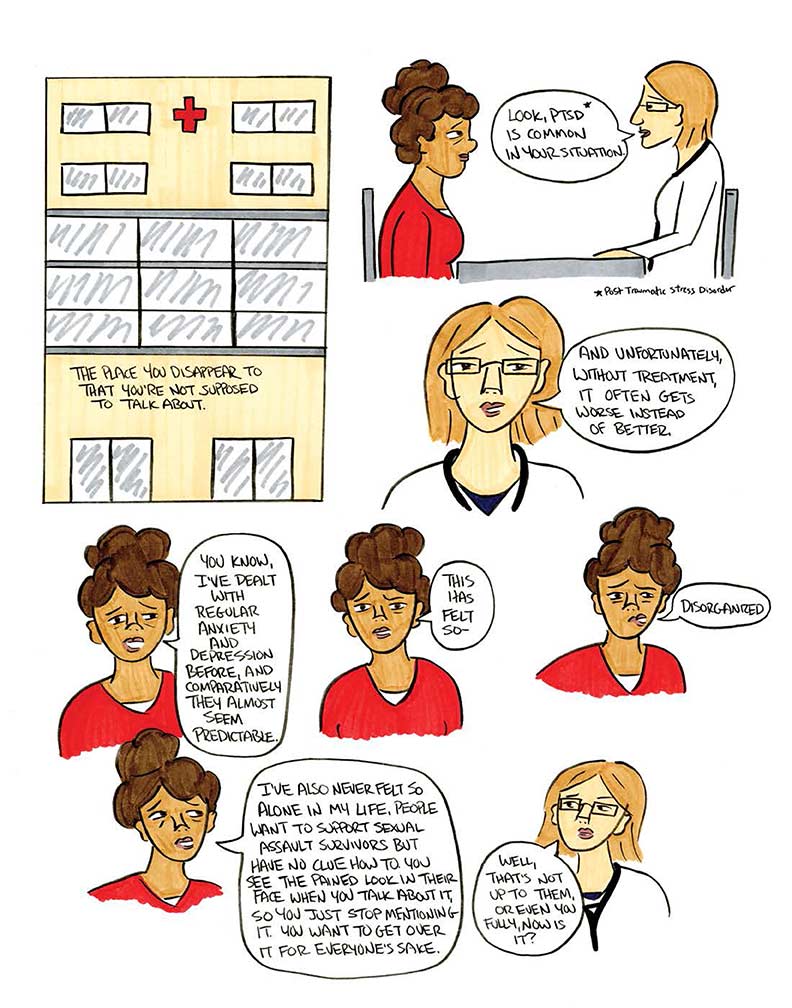 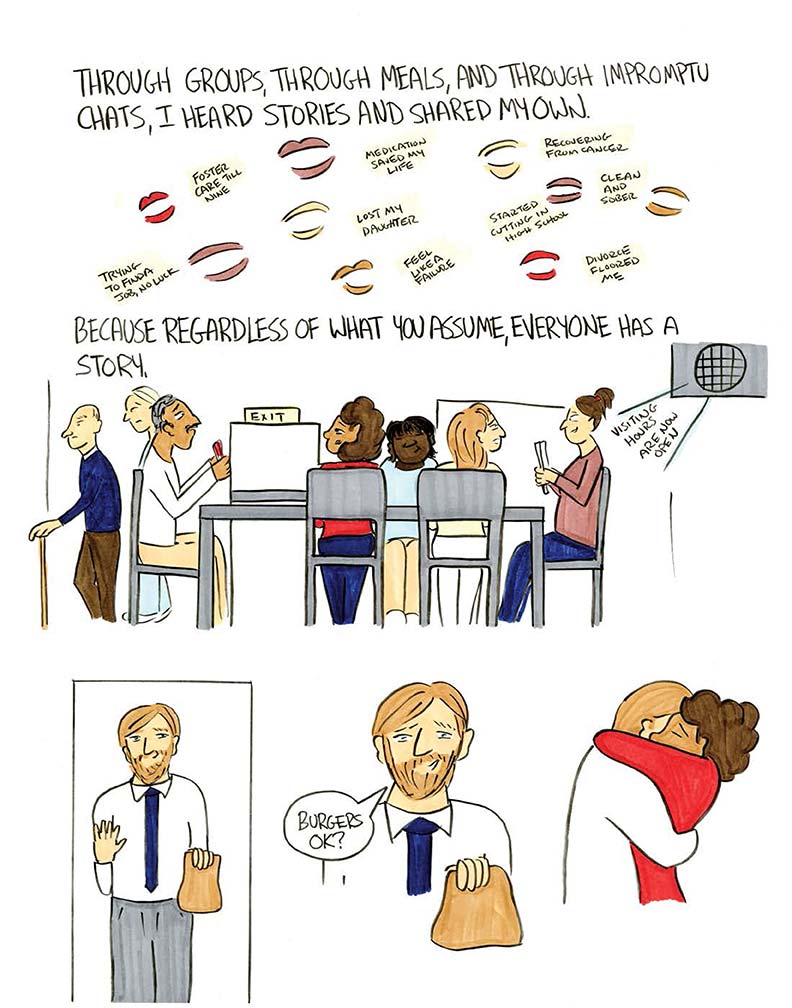 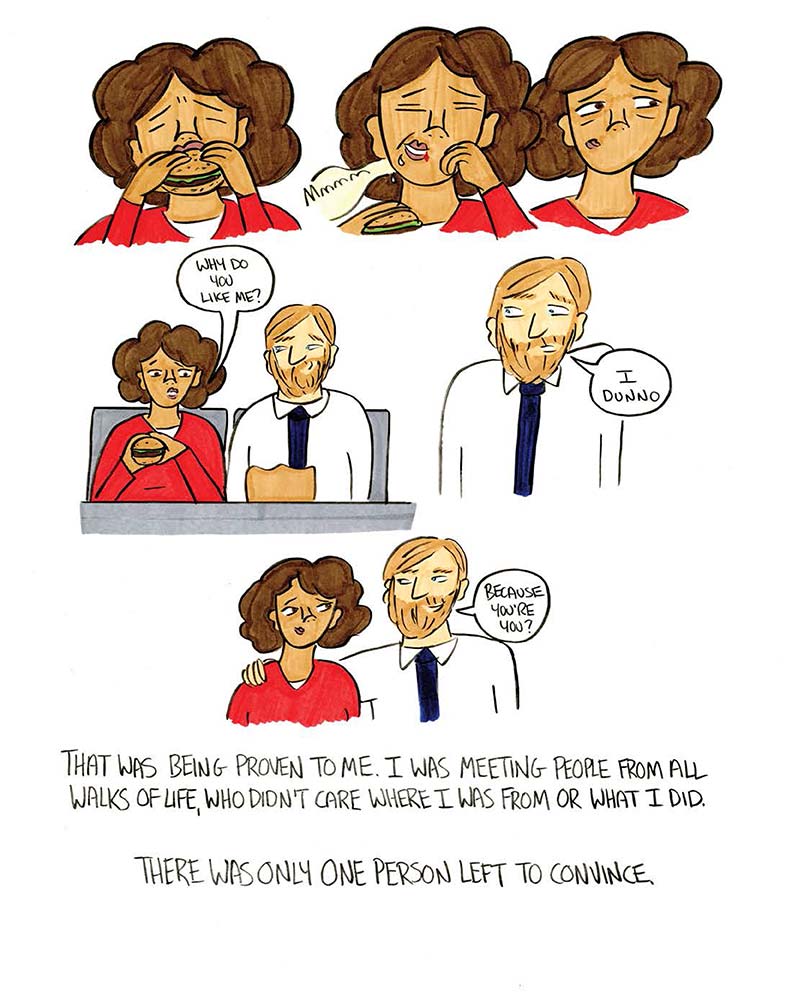 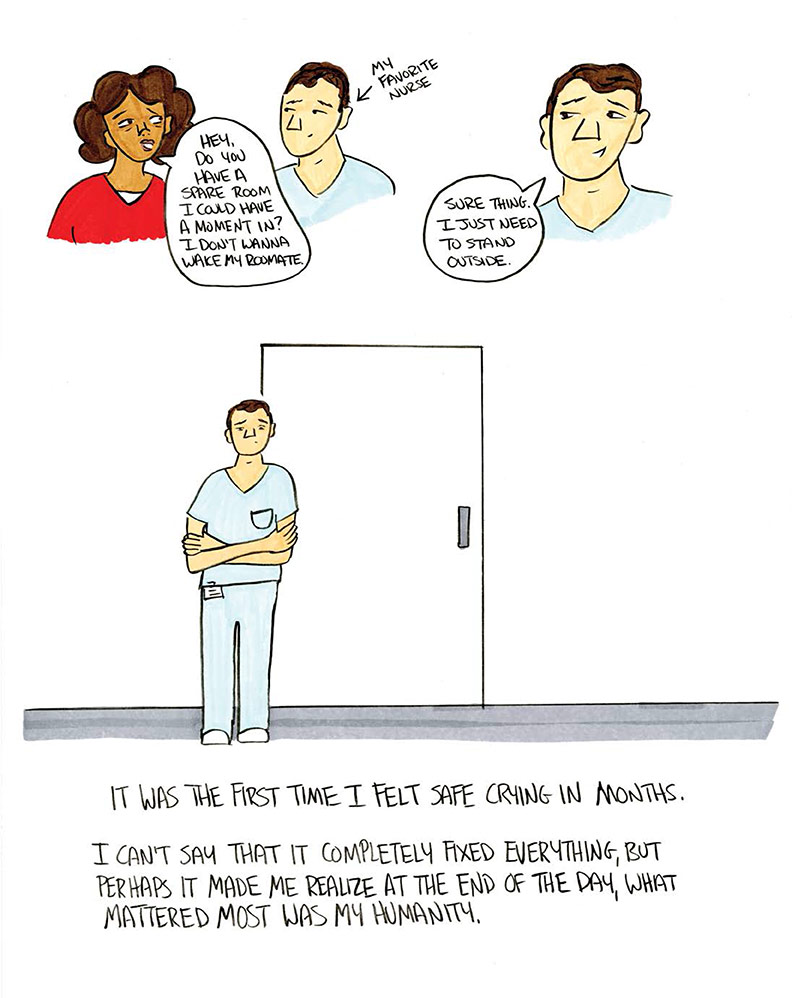 Whit Taylor is a cartoonist from New Jersey. She received a Glyph Award and two nominations for her autobiographical comics Watermelon (2012) and Boxes (2014), as well as an Ignatz nomination for her miniseries Madtown High (2013). Recent works include The Anthropologists (Sparkplug Books), which was selected as a Notable Comic for Best American Comics 2015 and SubCultures: A Comics Anthology (editor, Ninth Art Press).

The Illustrated PEN aspires to be at the intersection of literature, journalism, and visual storytelling, where images and words come together in an ever-emerging and essential creative form. We feature fiction and nonfiction graphic narratives, comics journalism and illustrated reportage, stories of social justice and personal stories that can’t be told through words alone.