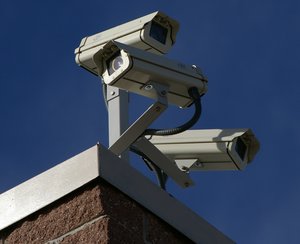 A wide array of civil liberties groups and internet service providers have expressed alarm at the bill’s provisions, which permit the bulk collection of internet metadata, offer a broad range of justifications for government surveillance, permit the use of tactics such as bugging and keylogging software in order to spy on citizens, and give scant protection against surveillance for journalists and their sources. Moreover, the bill provides for very little judicial oversight of these sweeping powers, allowing the prime minister to effectively exercise them at his will.  The bill now moves to the French Senate for debate and a vote.

“This bill authorizes sweeping surveillance powers that reach far beyond what is acceptable in a democratic society, and threaten the rights to privacy and free expression,” said Karin Deutsch Karlekar, Director of Free Expression Programs at PEN. “It is unfortunate to see France using U.S. mass surveillance programs as a model just as the U.S. is engaging in a critical debate over reforming and reining in those programs. PEN urges French lawmakers to reject this bill and to put forth legislation that allows for the government to ensure national security while continuing to protect the rights of its citizens.”