PEN America hosts the flagship New York City event of a national rallying effort under the banner of WRITERS RESIST. This literary protest will bring together hundreds of writers and their fellow New Yorkers on the steps of the New York Public Library in a collective stand to defend free expression, reject hatred, and uphold truth in the face of lies and misinformation.

Coinciding with the birthday of Civil Rights icon Martin Luther King, Jr., this family-friendly event will feature readings and performances by some of the biggest names in arts and literature. Award-winning authors Andrew Solomon, Masha Gessen, Laurie Anderson, Rosanne Cash, Jeff Eugenides, Amy Goodman, Jacqueline Woodson, Monica Youn, A.M. Homes, Moustapha Bayoumi, Alexander Chee, Michael Cunningham, and others will read from a curated set of diverse writings and seminal texts that embody the ideals of democracy and free expression including excerpts from the Constitution, Dr. Martin Luther King, Jr.’s sermons, George Orwell’s 1984, the Federalist Papers, and other prose and poetry selections. Broadway Kids Against Bullying will perform the new single ‘I Have a Voice.’

As the rally comes to a close, participants and audience members will deliver PEN America’s pledge to defend the First Amendment—signed by more than 150,000 individuals, including all past U.S. Poets Laureate—to the transition team of President-elect Donald J. Trump, who will take office just five days later on January 20.

Family-friendly, Free, and Open to all.

Registration is encouraged but not required. Register here.

After the readings and performances, a group of PEN America leaders and any who wish to join will walk the blocks to Trump Tower together to present PEN America’s free expression pledge on the First Amendment signed by over 110,000 individuals to a member of the President-elect’s team. We are confident the reading at the library and the subsequent march, as two distinct but powerful events to uphold free expression and human rights for all, will be powerful. 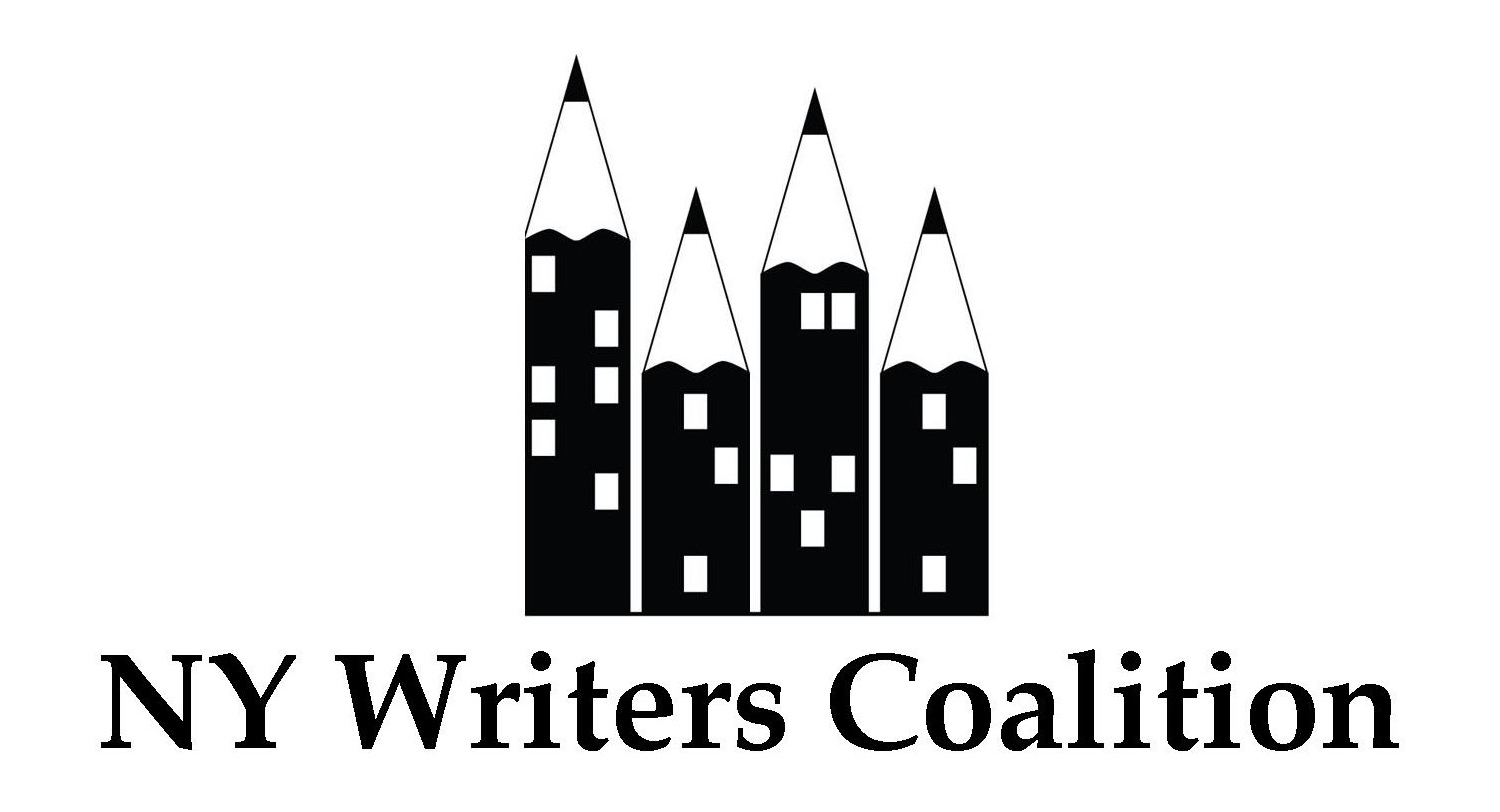 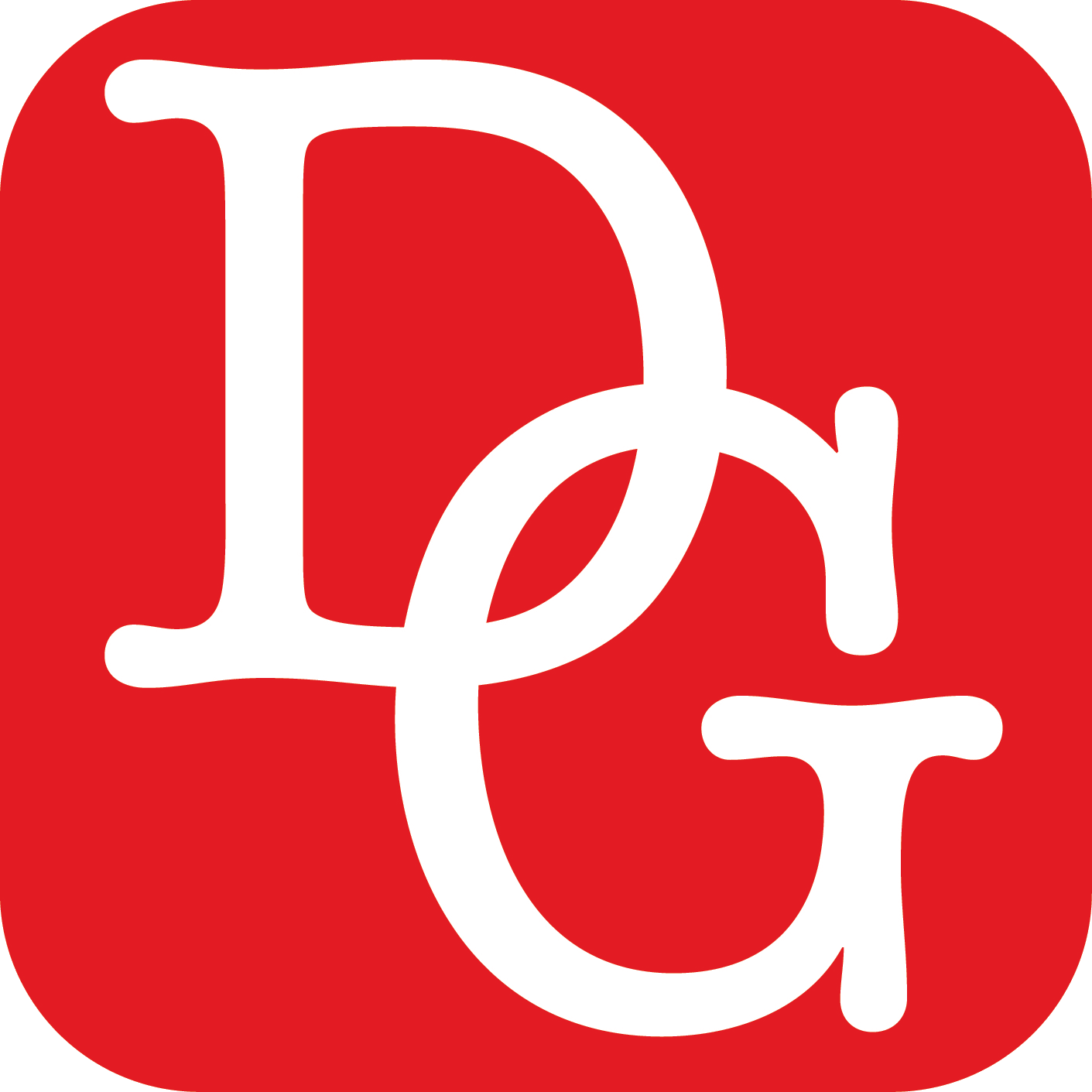 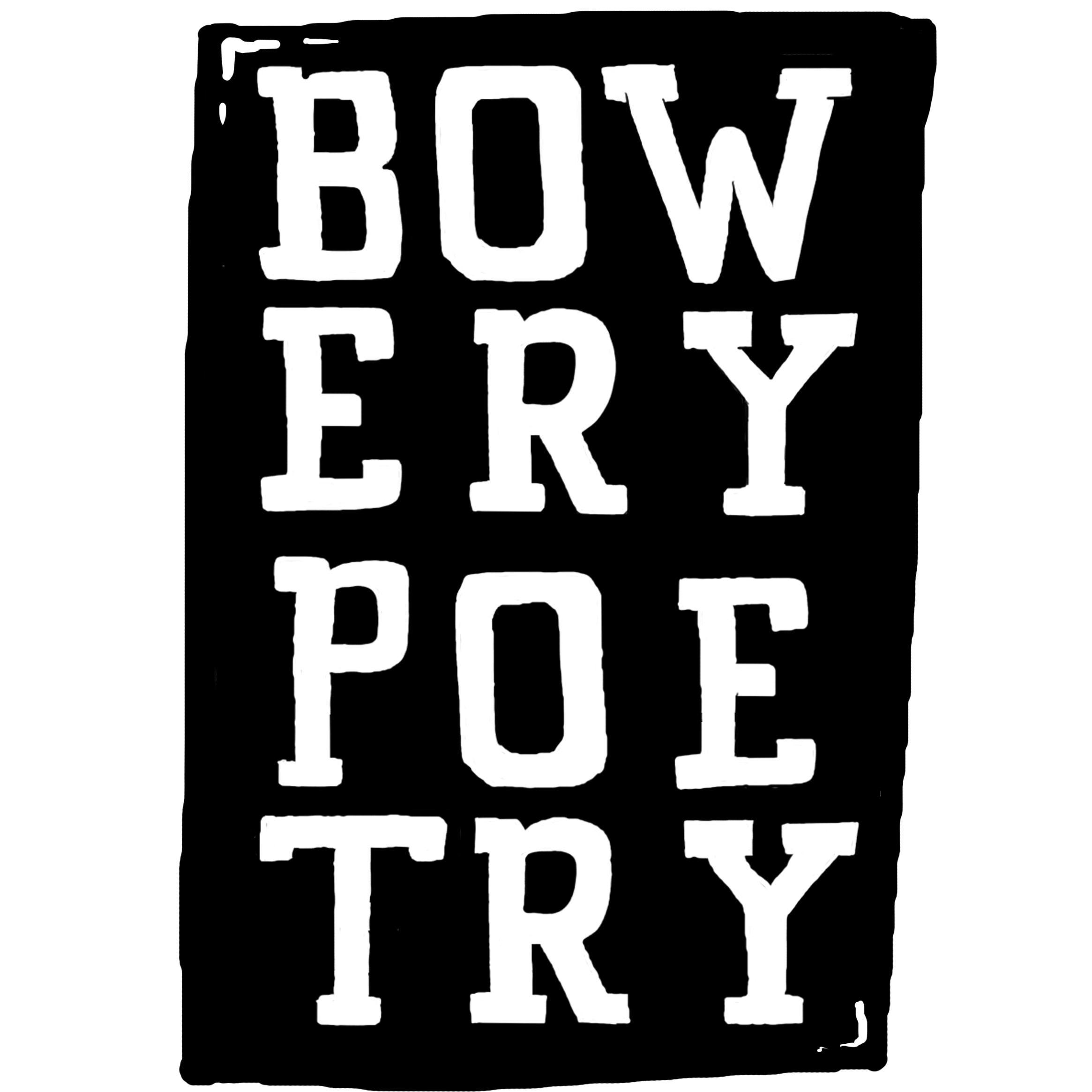 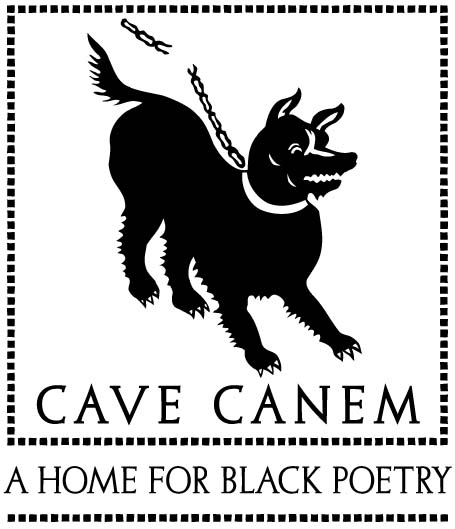 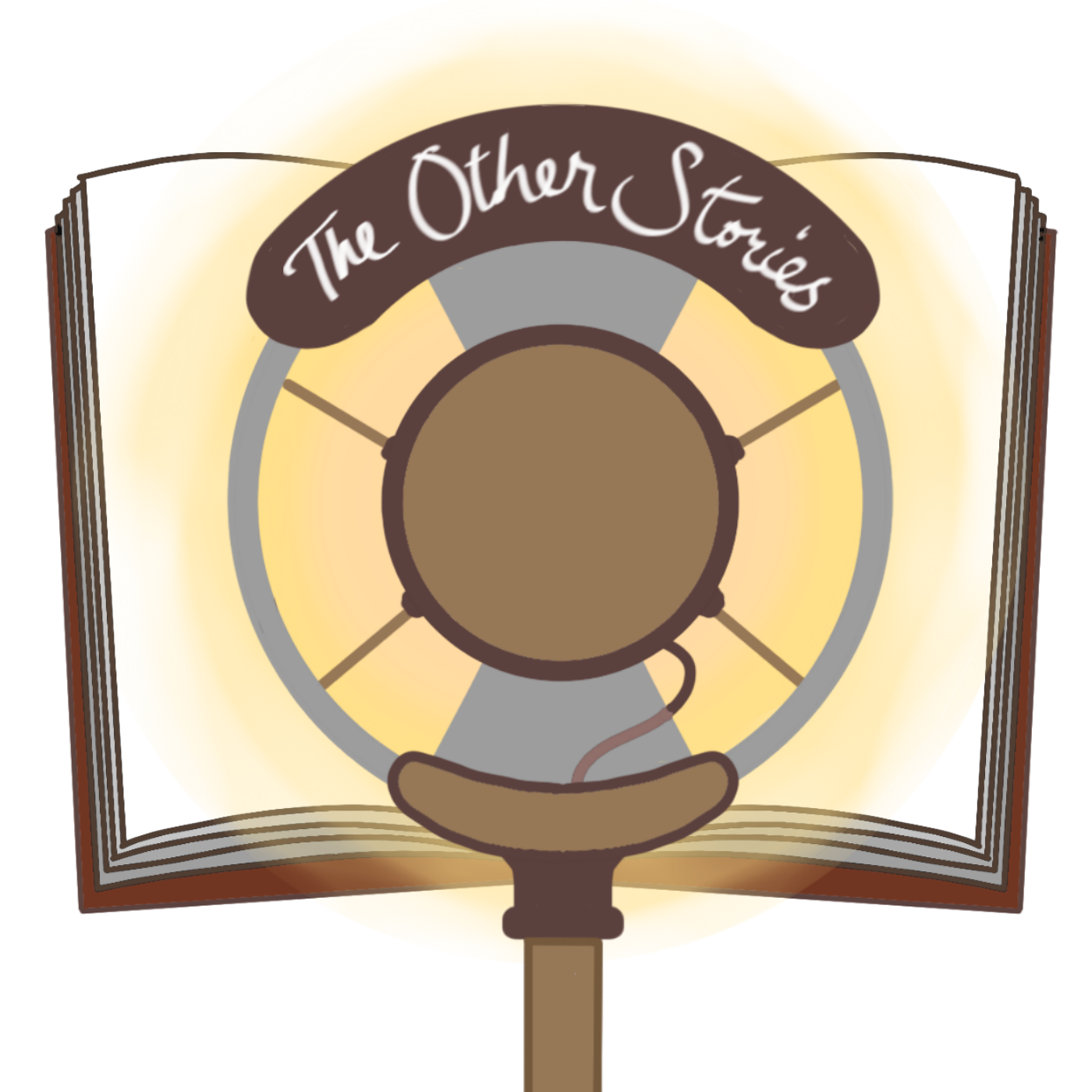 PEN America Speaks: How We Defended Free Expression This Week

"When you erase the history of a people, you begin to erase their presence in the present... #LGBTQ children are robbed of the opportunity to learn... that there is a rich history of their elders who made the world safe for them." https://rewirenewsgroup.com/2022/12/05/christian-conservatives-want-to-control-classrooms-and-libraries/ via @RewireNewsGroup