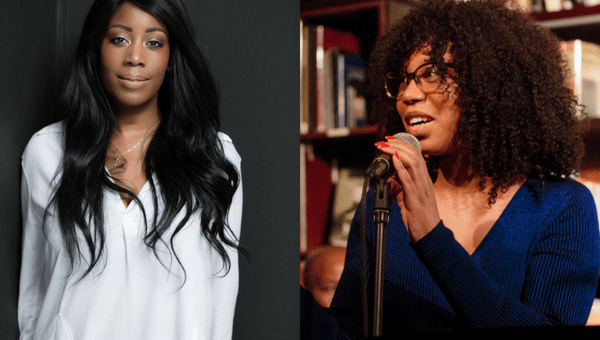 Glory Edim brings together communities of book fans and aficionados to celebrate a deep appreciation for black women’s writing. Through her immensely popular Instagram, a writers’ festival in her hometown of Brooklyn, and her book, Well-Read Black Girl: Finding Our Stories, Discovering Ourselves, she’s shaping a literary canon for the 21st century. Novelist Natashia Deón joins her for a conversation.

Natashia Deón is the author of the critically-acclaimed novel, Grace (Counterpoint Press), which was awarded the 2017 First Novel Prize by the American Library Association’s Black Caucus (BCALA). Additionally, it was named a Kirkus Review Best Book of 2016, a New York Times Top Book 2016, a Book Riot Favorite Book of 2016, The Root Best Book of 2016, and Entropy Magazine Best Book of 2016. A practicing attorney, law professor, and creator of the popular L.A.-based reading series Dirty Laundry Lit, Deón is the recipient of a PEN America Emerging Voices Fellowship, and has been awarded fellowships and residencies at Yale, Bread Loaf Writer’s Conference, Prague’s Creative Writing Program, Dickinson House in Belgium, and the Virginia Center for Creative Arts. Her writing has appeared in American Short Fiction, Buzzfeed, L.A. Review of Books, The Rumpus, The Feminist Wire, Asian American Lit Review, Rattling Wall, and other places. She has an MFA in Creative Writing from the University of California, Riverside-Palm Desert.

Glory Edim is the founder of Well-Read Black Girl (WRBG), a Brooklyn-based book club and digital platform that celebrates the uniqueness of Black literature and sisterhood. Her book club has met with several award-winning authors including Margo Jefferson, Naomi Jackson, Angela Flournoy, and Yaa Gyasi. WRBG’s mission is to increase the visibility of Black women writers and initiate meaningful conversation with readers. Glory has worked as a creative strategist for over 10 years at start-ups and cultural institutions, including The Webby Awards and the New York Foundation for the Arts. Currently, she is the Publishing Outreach Specialist at Kickstarter, where she helps writers build community and fund their creative endeavors. Follow her on Instagram: @wellreadblackgirl for book recommendations.

This program is presented in partnership with Scripps Presents, the public programming series of Scripps College, PEN America, and funded by the Alexa Fullerton Hampton ’42 Fund. 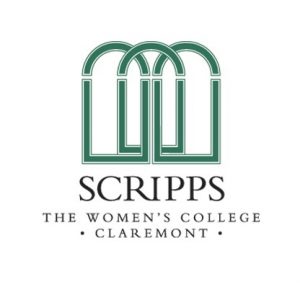