Voices from Russia: Literature and Free Expression in Putin’s Russia 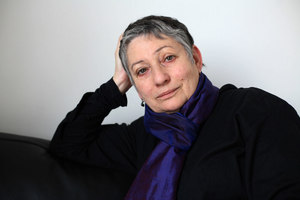 This event is free and open to the public. RSVP here.

Join the conversation and ask us questions using the hashtag #RussianWrites.
As political constraints tighten on free expression in Russia, PEN will have the privilege of bringing to the United States four prominent Russian literary figures who are braving these currents to stand up for open discourse. Through public events and meetings with fellow writers, journalists, analysts, and policymakers, they will share from the inside how censorship and the closing of the creative space are being used to control the narrative of the past and the present.

Journalist and author Boris Kachka will lead a conversation with Ludmila Ulitskaya, Maria Stepanova, Anna Nemzer, and Ilya Danishevsky. Together, they will explore how the international literary, cultural, and human rights communities can support Russian intellectuals and help defend free expression in Russia.

Ludmila Ulitskaya is one of the most widely read and internationally acclaimed writers of contemporary Russian literature. Maria Stepanova is a poet, critic, independent journalist, and winner of the Andre Bely Prize in 2005. Anna Nemzer is a young Russian novelist with an expanding following, and a finalist for the Belkin prize. Ilya Danishevsky is a publisher as well as a writer and poet. He is chief editor at the Vremena publishing house and focuses on authors who challenge the official discourse.

More information on other events the delegation will take part in here. 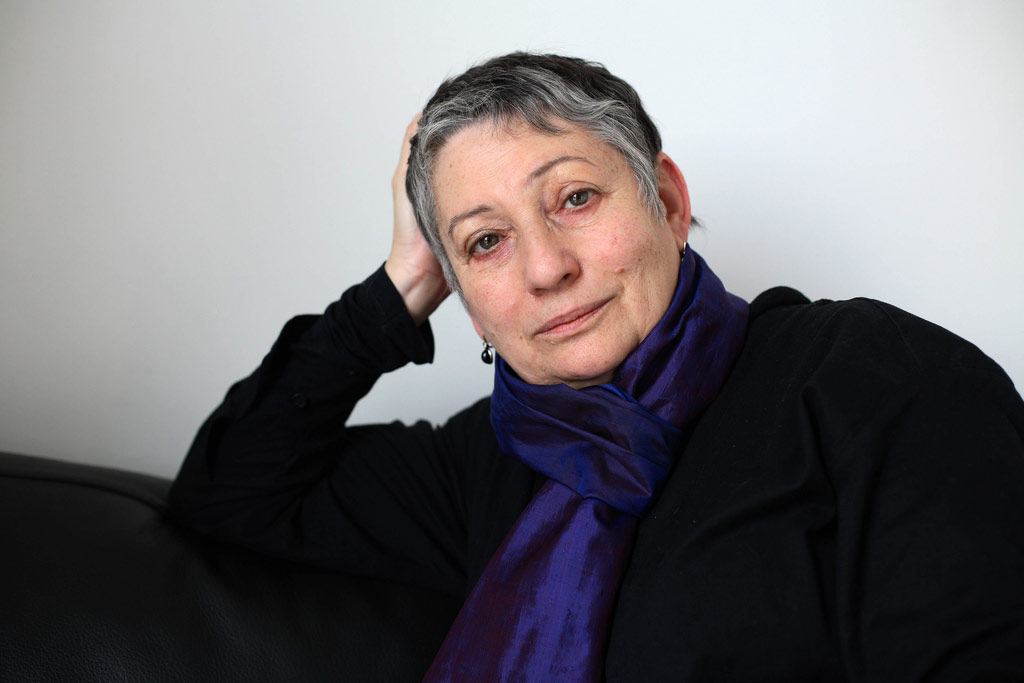 Ludmila Ulitskaya is an internationally acclaimed modern Russian novelist and short-story writer whose works explore morality and intellectualism, loyalty, feminism, and religious tolerance in the former Soviet Union. She has been awarded the Russian Booker Prize and the Simone de Beauvoir Prize, among many honors. Trained as a scientist, she made her first appearance on the literary stage in 1990. Her first novella, Sonechka (1992) was nominated for the Russian Booker Prize. She has since published seven novels and numerous short-story collections, children’s books, and plays. Her newest novel, The Big Green Tent, was released in English in November 2015 (Farrar, Staurss and Giroux). Ulitskaya has emerged among the leading critical voices in Russia, stepping in to help coordinate the fragmented anti-Putin protests of 2011-2012. She resigned as a vice president of PEN Russia in 2015 after a struggle over allowing dissent to be voiced about the invasion of Ukraine. 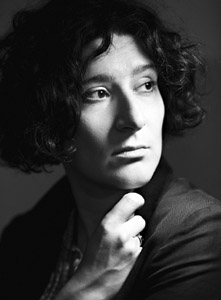 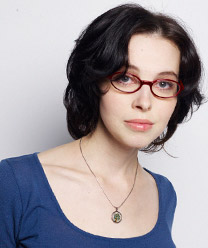 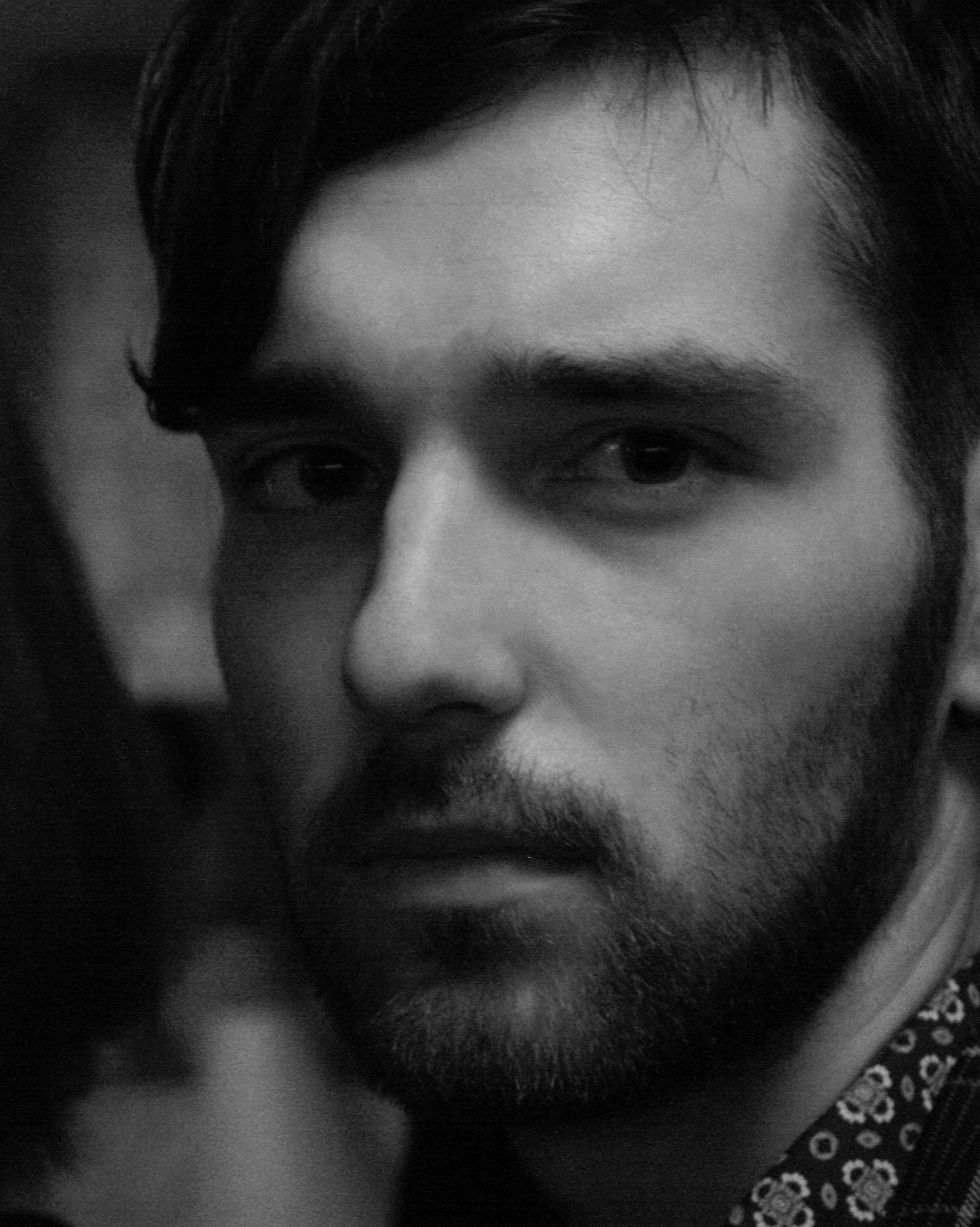 Ilya Danishevsky is a publisher as well as a writer and poet. He is the chief editor at the Vremena, an imprint of the Eksmo/AST publishing house, and focuses on authors who challenge the official discourse. He has developed a network of critical writers and provided them with a public platform to express their views. His novel Tenderness for the Dead was published in 2014.

This event is in English.