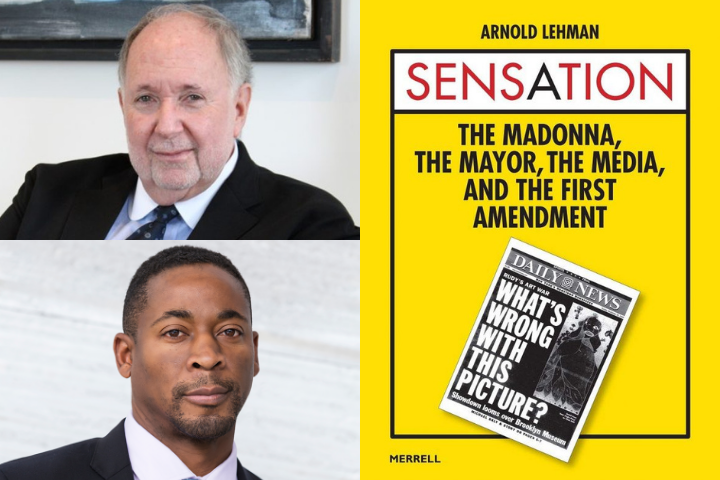 This conversation is in conjunction with the launch of Lehman’s book, Sensation: The Madonna, The Mayor, The Media, and The First Amendment. The book provides an insider’s view of the Brooklyn Museum’s bitter battle with Mayor Rudy Giuliani and the city of New York. A national media frenzy, death threats, and bomb scares—all over the power of a work of art and the constitutional right to freedom of expression.

Free with museum admission. Signed copies of Lehman’s new book will be available for purchase in the PAMM Shop.

The Pérez Art Museum Miami’s Scholl Lecture Series is made possible thanks to a generous gift from Dennis and Debra Scholl. 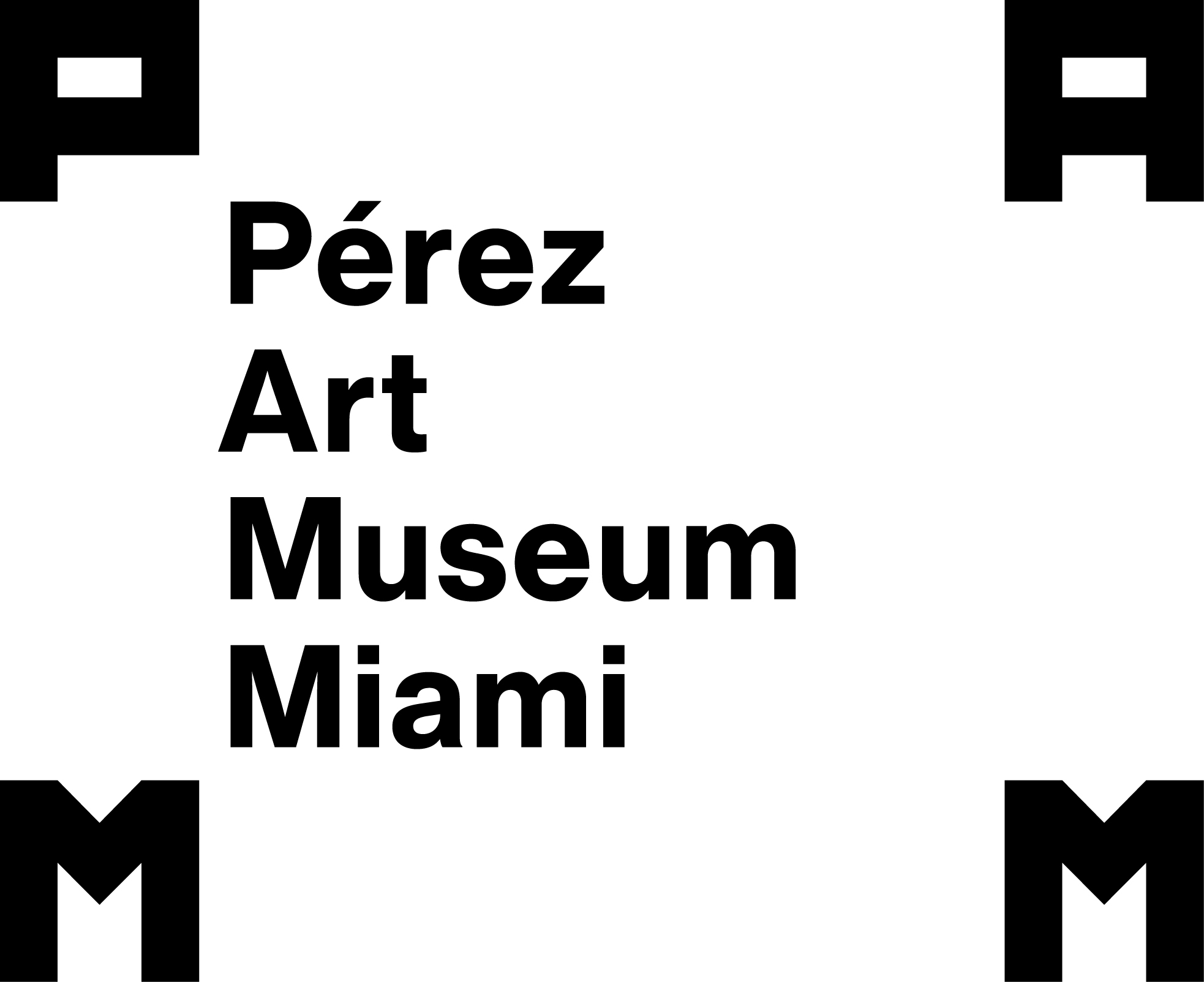 Arnold Lehman served as the director of the Brooklyn Museum from 1997 to 2015. He reshaped the institution in many ways during his tenure, from prioritizing community access to introducing a diverse array of exhibits. During his time at the helm, Lehman emphasized feminist art, populist art, and art by local artists, doubled the museum’s endowment, and oversaw a demographic shift to a significantly younger, more diverse crowd of visitors. Prior to his role at the Brooklyn Museum, he served as the director at the Baltimore Museum of Art for nearly two decades. Following his retirement from the Brooklyn Museum in 2015, Lehman joined Phillips, a leading auction house, as a senior advisor to its chairman and CEO, Edward Dolman.

Franklin Sirmans has been the director of the Pérez Art Museum Miami since 2015. He has overseen the acquisition of more than 1,000 works of art; strengthened existing affiliate groups such as the PAMM Fund for African American Art; and was co-curator of the 2018 exhibit, The World’s Game: Fútbol and Contemporary Art. Previously, Sirmans was department head and curator of contemporary art at the Los Angeles County Museum of Art and curator of modern and contemporary art at The Menil Collection in Houston. He has been a curatorial advisory committee member at MoMA PS1 and artistic director of Prospect.3 New Orleans. He won the High Museum of Art’s 2007 David C. Driskell Prize. 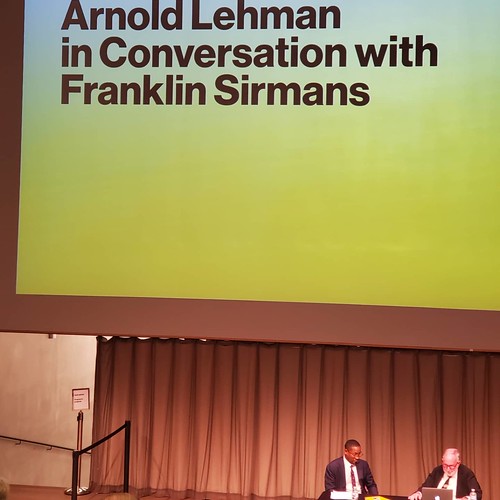 This request to remove Robie Harris's 'It's Perfectly Normal' epitomizes where we are in the book ban fight -- the complainant was not even in a parent in the district! Often, these complaints are just being fired off wherever they can be lodged. https://www.seacoastonline.com/story/news/education/2021/12/01/york-school-department-gets-request-remove-changing-bodies-book/8807003002/

"Diversity in the Media is 10-20% less diverse than the general US workforce." @OMFoundation executive director Tony Shawcross @Deproduction spoke on the lack of proper representation in America’s media landscape at PEN America's Keeping It Local event: https://bit.ly/3l1ADyp.

Troubled by this cancellation at @UofSC. The pressures on universities to cancel academic discussions that might in any way be contentious is growing -- but universities have got to stop giving in to them. #academicfreedom https://twitter.com/KjetilTronvoll/status/1466102267103297541