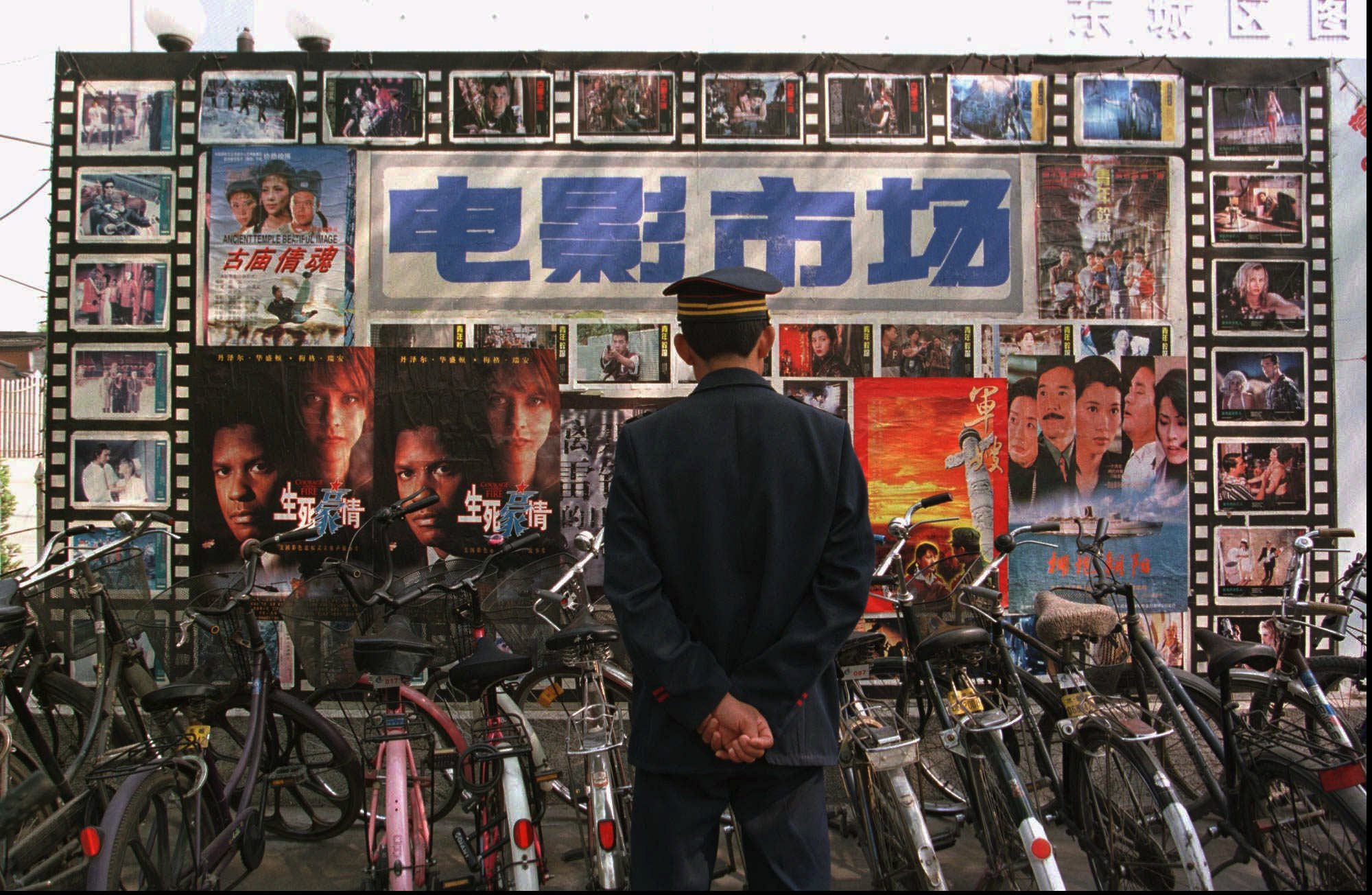 It is well-known that the Chinese government sharply censors its own filmmakers. But the ways in which it pressures the American film industry to self-censor are less understood, and less visible. In its new report Made in Hollywood, Censored by Beijing, PEN America reveals how Chinese censors have spread their influence across filmmaking in the United States, reshaping and transforming one of the U.S.’s most powerful and vital cultural exports.

Join PEN America, alongside the University of Southern California’s U.S.-China Institute, in a panel discussion of the report’s findings and conclusions—including recommendations for how Hollywood can chart a better path forward. The live Zoom event will take place on August 5 at 4pm PT.

Drawing from interviews with Hollywood professionals—many of whom spoke to PEN America anonymously—as well as substantial research, Made in Hollywood, Censored by Beijing describes the ways in which the Chinese government and its ruling Chinese Communist Party successfully influence Hollywood films. Both directly and indirectly, censors pressure Hollywood studios to remove even implied criticisms of the government and to promote the creation of movie content that is flattering to the Party. Studios have made content changes to films at the direct request of government censors, altered versions to gain access to the increasingly lucrative Chinese film market, and in some instances have even permitted state censors on film sets. This increasingly normal behavior has tremendous consequences for freedom of expression, for the business of storytelling, and for theatergoing audiences across the globe.

This digital event is free and open to the public. Please register before the event.

Rebecca Davis is the China bureau chief for Variety, where her beat includes the relationship between Beijing and Hollywood. Formerly reporting with Agence France-Presse, Davis covered breaking news on topics ranging from politics to natural disasters, such as earthquakes and landslides in Sichuan, and has written features on culture and lifestyle, including the dashed Oscar hopes of a Chinese documentary about an activist fighting on behalf of sexually abused children. A fluent Mandarin speaker, she has also worked in the Beijing offices of The New York Times and Le Monde.

Aynne Kokas is an assistant professor of Media Studies at the University of Virginia. Kokas’s work focuses on the intersections between Chinese and U.S. media and technology industries. Her book, Hollywood Made in China (University of California Press, 2017), examines the cultural, political, and economic implications of U.S. media investment in China as it becomes the world’s largest film market. Previously, Kokas was a consultant for Warner Bros. Digital, in addition to a range of other Fortune 500 technology, financial services, and manufacturing companies.

Professor Stanley Rosen teaches political science, specializing in Chinese politics and society. He has been the editor (now coeditor) of Chinese Education & Society since 1983. His most recent books include Chinese Politics: State, Society and the Market (2010, co-edited with Peter Hays Gries) and Art, Politics and Commerce in Chinese Cinema (2010, co-edited with Ying Zhu). He is currently co-editing a book on China’s soft power and frequently comments on issues facing Hollywood films in China.

James Tager is deputy director of free expression research and policy at PEN America, and the primary report author for Made In Hollywood, Censored By Beijing. At PEN America, Tager has spearheaded major advocacy campaigns on freedom of expression in China and engaged in individual case advocacy for dozens of imprisoned Chinese writers, artists, and others. He has also led PEN America’s previous major research efforts on China: Forbidden Feeds (2018), Darkened Screen (2016), and Writing on the Wall (2016). Tager previously worked with the International Commission of Jurists—Asia & Pacific Program, first as a Satter Human Rights Fellow and subsequently as an international associate legal advisor.

Clayton Dube serves as director of the USC U.S.-China Institute, overseeing a variety of research, training, and outreach initiatives. Dube also serves as a director of the National Consortium for Teaching about Asia and on the editorial board of Education about Asia. He was associate editor of Modern China, and he has served on the executive committees of the USC Center for International Studies and the Center for International Business Education and Research and on the advisory board of television’s LinkAsia. Since 2012, Dube has managed Chinapol, a large private discussion list for China specialists in research, media, and government.

This program is generously supported by the Hollywood Foreign Press Association.