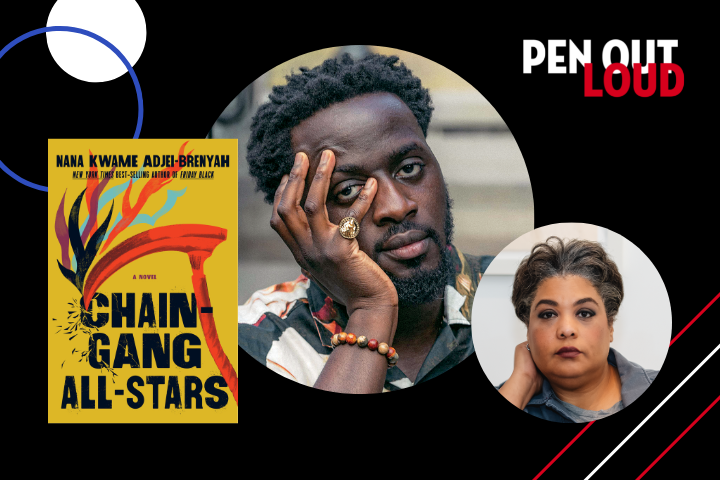 New York Times-bestselling author and 2019 PEN/Jean Stein Award-winner, Nana Kwame Adjei-Brenyah joins PEN Out Loud to discuss his debut novel, Chain-Gang All -Stars, a kaleidoscopic narrative that peels away at the American carceral system. In a world not far from our own, and one in which prisoners are modern-day gladiators, the propulsive novel examines “what freedom in this country really means,” and interrogates the “American prison system’s unholy alliance of systemic racism, unchecked capitalism, and mass incarceration.” He is joined in conversation with New York Times-bestselling author, Roxane Gay.

Books will be available for purchase at the event. You can preorder the book here. 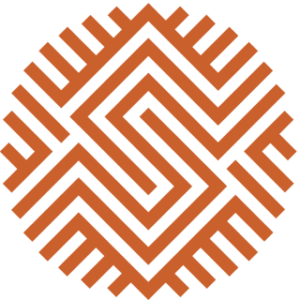 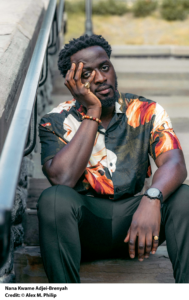 Nana Kwame Adjei-Brenyah is the New York Times-bestselling author of Friday Black. His work has appeared in The New York Times Book Review, Esquire, The Paris Review, and elsewhere. He was a National Book Foundation’s “5 Under 35” honoree, the winner of the PEN/Jean Stein Book Award and the Saroyan Prize, and a finalist for the National Book Critics Circle’s John Leonard Award for Best First Book, along with many other honors. Raised in Spring Valley, New York, he now lives in the Bronx. 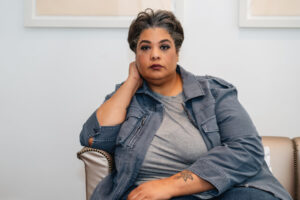 Roxane Gay’s writing appears in Best American Mystery Stories 2014, Best American Short Stories 2012, Best Sex Writing 2012, A Public Space, McSweeney’s, Tin House, Oxford American, American Short Fiction, Virginia Quarterly Review, and many others. She is a contributing opinion writer for The New York Times. She is the author of the booksAyiti, An Untamed State, New York Times-best selling Bad Feminist, the nationally bestselling Difficult Women and New York Times-best selling Hunger. She is also the author of World of Wakanda for Marvel. She has several books forthcoming and is also at work on television and film projects. She also has a newsletter, The Audacity, and a podcast, The Roxane Gay Agenda.

About the Schomburg Center

The Schomburg Center for Research in Black Culture is a research library of the New York Public Library (NYPL) and an archive repository for information on people of African descent worldwide. Located at 515 Malcolm X Boulevard (Lenox Avenue) between West 135th and 136th Streets in the Harlem neighborhood of Manhattan, New York City, it has, almost from its inception, been an integral part of the Harlem community. It is named for Afro-Puerto Rican scholar Arturo Alfonso Schomburg.

The resources of the center are broken up into five divisions, the Art and Artifacts Division, the Jean Blackwell Hutson General Research and Reference Division, the Manuscripts, Archives and Rare Books Division, the Moving Image and Recorded Sound Division, and the Photographs and Prints Division.

In addition to research services, the center hosts readings, discussions, art exhibitions, and theatrical events. It is open to the general public.

“It feels like the castle we made is being swept off the table by a billionaire's tantrum," one writer says.

It feels odd sharing this from #Donbas where I just filmed a village being hit by MLRS "Grad" near Vuhledar but I guess this is a part of the discussion about writing in wartime.