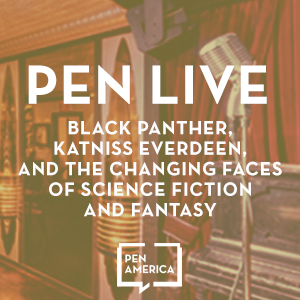 On Thursday, November 3, join us in KGB Bar’s Red Room for cocktails and cosmic conversation, as PEN presents science fiction and fantasy authors Haris Durrani, Maria Dahvana Headley, and Deji Bryce Olukotun, who will read selections from their work.

A conversation on how to build authentically diverse worlds, explore race, gender, and sexuality through a SFF-specific lens, the political implications of the genre, and the historical role of women in science fiction and fantasy will follow the readings. The authors will also discuss what they are looking forward to as science fiction and fantasy continues to evolve, and will invite the audience to join the conversation with a Q&A session.

Space is limited, so be sure to purchase your tickets here! 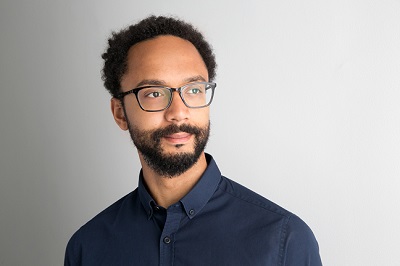 Deji Bryce Olukotun graduated from the MA in Creative Writing at the University of Cape Town, and also holds degrees from Yale College and Stanford Law School. His novel Nigerians in Space, a thriller about brain drain from Africa, was published by Unnamed Press in 2014. His short story is featured in the 2016 science fiction collection Invaders: 22 Tales from the Outer Limits of Literature (Tachyon) alongside authors Junot Diaz and Jonathan Lethem; and he has been featured in Electric Literature, Quartz, Vice, Slate, the Wall Street Journal, National Public Radio, Guernica, The Millions, ESPN, Chimurenga, and PEN America. Deji is an attorney with a background in human rights and technology. He currently works at the digital rights organization Access Now, where he drives campaigns fighting internet shutdowns and online censorship. Before that, he fought for free expression and the defense of writers around the world at PEN America with support from the Ford Foundation. (Photo credit: Beowulf Sheehan) 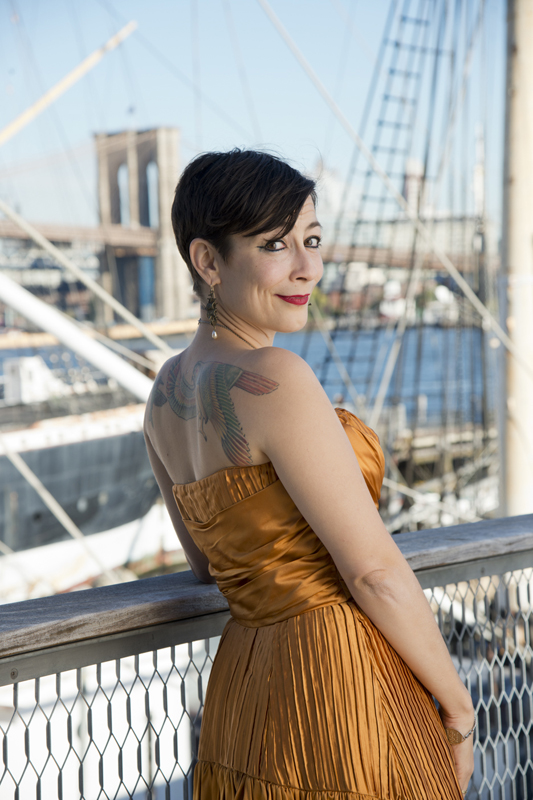 Maria Dahvana Headley is the New York Times-bestselling author of the young adult Sky Kingdom novels Aerie and Magonia (one of PW‘s Best Books of 2015), the alt history novel Queen of Kings, and the internationally-bestselling memoir The Year of Yes. With Kat Howard she is the author of The End of the Sentence, one of NPR’s Best Books of 2014, and with Neil Gaiman, she is co-editor of the #1 NYT-Bestselling young adult monster anthology, Unnatural Creatures, which benefitted 826DC. Her short stories have been included in many year’s best anthologies, including this year’s edition of Best American Science Fiction and Fantasy, edited by Karen Joy Fowler and John Joseph Adams, and have been finalists for the Nebula and Shirley Jackson Awards. Her essays have been published and written about everywhere from The New York Times to Harvard’s Nieman Storyboard. Upcoming from editor Sean McDonald at Farrar, Straus & Giroux are The Mere Wife – a novel melding Beowulf to Revolutionary Road, and a short story collection. For HarperCollins, she’s at work on The Combustible, a queer superhero and supervillain story, as well as another YA novel. She’s also in development on the theatrical musical The Devil’s Halo, with Emmy-Award winning composer Lance Horne. She grew up in Idaho on a survivalist sled-dog ranch and now lives in Brooklyn. Her work has been supported by the MacDowell Colony, and Arte Studio Ginestrelle, among others. Find her at @MARIADAHVANA at Twitter, or www.mariadahvanaheadley.com 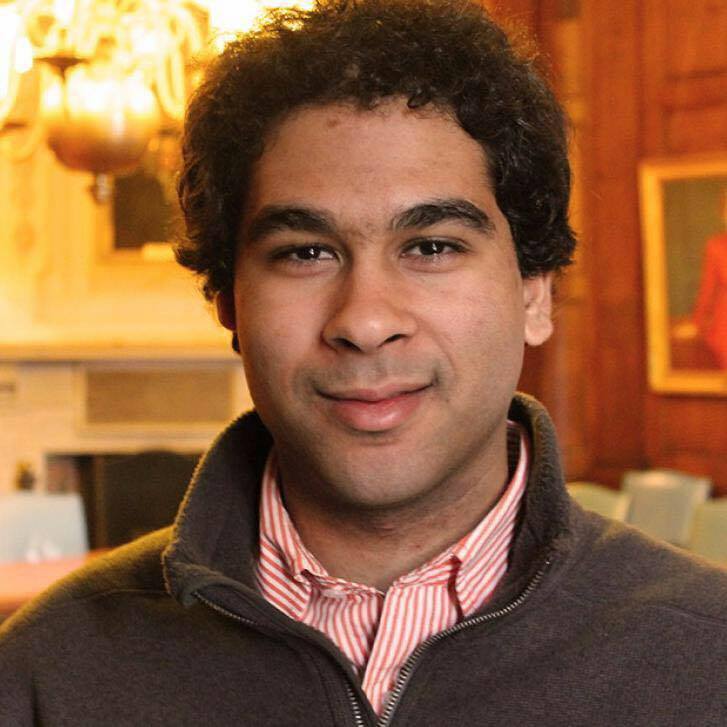 Haris A. Durrani is an author, engineer, and academic. His debut, Technologies of the Self, won the Driftless Novella Contest. Durrani is winner of the McSweeney’s Student Short Story Contest, and his stories and nonfiction have appeared in Analog, Lightspeed, The New York Review of Science Fiction, Skin Deep’s “Imagining 2043,” Catapult, and Media Diversified. He is a J.D. candidate at Columbia Law School and holds an M.Phil. in History and Philosophy of Science from the University of Cambridge. He graduated from Columbia University with a B.S. in Applied Physics and a Minor in Middle Eastern, South Asian, and African Studies. His work explores personal narratives at the nexus of law, technology, and community in Latino and post-9/11 contexts. Buffalo Almanack describes his fiction as “stories about colonialism, neoliberalism, conspiracy bullshit, and a Trumped-out America at the gates of hell.” Durrani Co-Founded The Muslim Protagonist literary symposium at Columbia. @hdernity | engspurdishabic.wordpress.com