PEN DIY with Marisa Marchetto: How to Use Death as Your Life Coach

PEN is thrilled to welcome graphic novelist, activist, and The New Yorker cartoonist Marisa Marchetto as the headliner for the launch of the fall DIY season at Ace Hotel New York. The author of the bestselling graphic memoir Cancer Vixen and the forthcoming Ann Tenna (Knopf), Marisa will talk about her life in fashion and offer guidelines for what to do, and wear, when death comes knocking.

Building on oral traditions, parables, and the rich history of artists as storytellers, PEN DIY celebrates how literature can be approachable yet unexpected, and how it can help us make sense of our lives. Hosted by Angela Ledgerwood.

Tickets are $10/$8 for PEN Members. Click here to purchase.

Read an excerpt from Ann Tenna in Illustrated PEN. 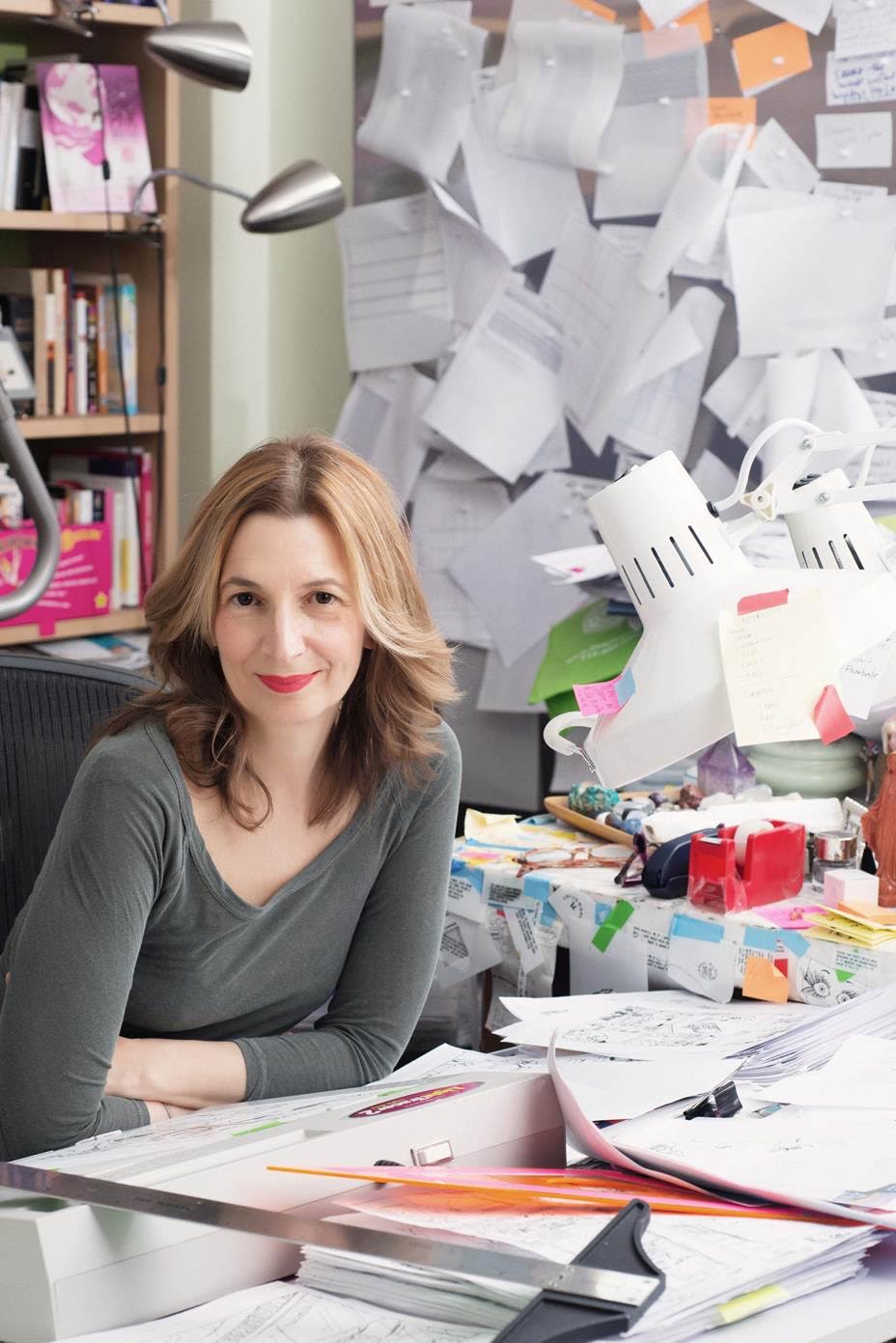 Marisa Acocella Marchetto is a cartoonist for The New Yorker whose work has appeared in The New York Times, Glamour, and O, The Oprah Magazine, among other publications. She is the author of the groundbreaking graphic memoir Cancer Vixen, published by Knopf in 2006 and by Pantheon in paperback in 2009. Cancer Vixen was named one of Time magazine’s top ten graphic memoirs and was a finalist for the National Cartoonists Society Graphic Novel of the Year. Her most recent book is the graphic novel Ann Tenna, published by Knopf in September of this year. Marchetto is the founder and chair of the Marisa Acocella Marchetto Foundation at Mt. Sinai Beth Israel Comprehensive Cancer Center and the Dubin Breast Center at Mt Sinai. She lives in New York City.

Australian-born Angela Ledgerwood is the creator and co-host of the literary podcast Lit Up. She began her career interviewing artists for Interview Magazine online before becoming an editor at Cosmopolitan, where she wrote and edited articles devoted to news and books. At Cosmo she interviewed some of her all-time favorite women, like Senator Elizabeth Warren, Julia Louis-Dreyfus, Emily Mortimer, Senator Kirsten Gillibrand, and more. She has an MFA in Creative Writing, and has lived in Sydney, Los Angeles, Nassau, The Bahamas, and now resides in Brooklyn, New York.