Join us for a conversation about Muslim identity, faith, and culture, in America and abroad. In the aftermath of the Paris attacks and with the 2016 election in view, we discuss identity politics, the normalization of hate speech in the media, and the global rise of anti-Muslim sentiment. WNYC’s Arun Venugopal hosts the conversation with Pulitzer Prize-winning playwright Ayad Akhtar, writer Rozina Ali of The New Yorker and Cairo Review, and Haroon Moghul, author of The Order of Light and the upcoming memoir How to Be Muslim.

Co-presented by PEN America and The Greene Space at WNYC. 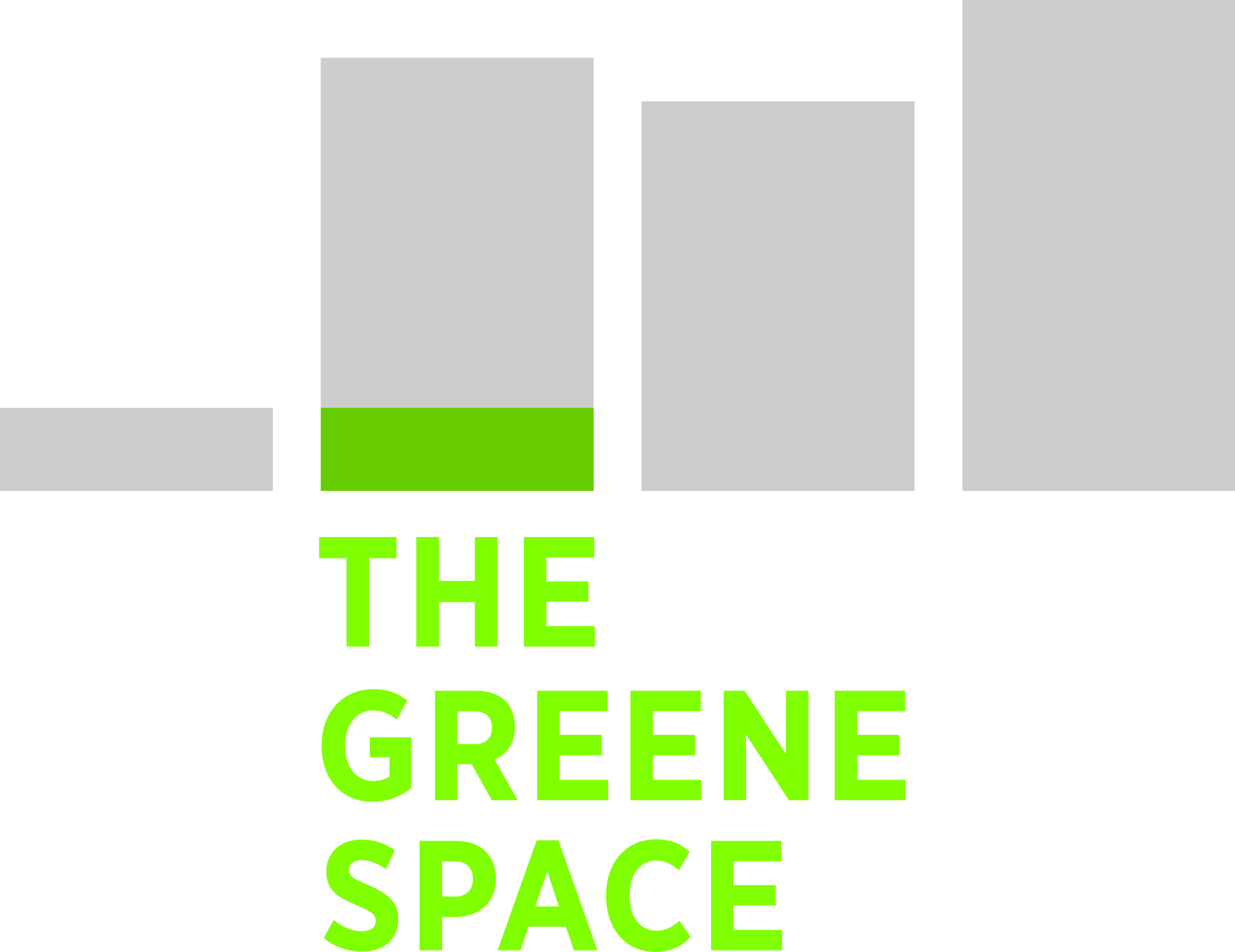 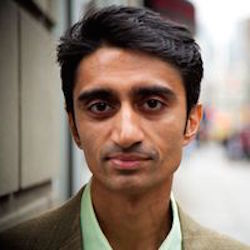 Arun Venugopal is a reporter and the host of Micropolis, WNYC’s ongoing examination of race, sexuality and identity. The series has explored such issues as the global skin-lightening market, the problems with ethnic sitcoms and the meaning of turbans. Arun is a regular contributor to NPR’s Morning Edition and All Things Considered. His commentary on Indian-American issues has appeared in the New York Times, the New York Post and the Associated Press. Previously, Venugopal wrote for India Abroad, and served as an editor at the multi-faith website Beliefnet. He lives with his family in Queens. 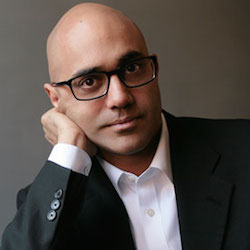 Ayad Akhtar was born in New York City and raised in Milwaukee, Wisconsin. He is the author of American Dervish, published in over twenty languages worldwide. He is also a playwright and screenwriter. His stage play Disgraced played at New York’s LCT3/Lincoln Center Theater in 2012, and won the 2013 Pulitzer Prize for Drama. As a screenwriter, he was nominated for an Independent Spirit Award for Best Screenplay for The War Within. He has been the recipient of fellowships from MacDowell and Yaddo, as well as commissions from Lincoln Center Theater and the Oregon Shakespeare Festival. 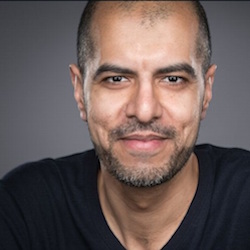 Haroon Moghul is a commentator and analyst who wishes he could be a full-time writer. He has appeared on all major media networks, and has been published at Quartz, Washington Post, Boston Review, CNN, Foreign Policy, Guardian and Haaretz. He’s the author of a novel, The Order of Light, an upcoming memoir, How to be a Muslim: An American Story. Haroon has been a Fellow at the Center on National Security at Fordham Law the New America Foundation, and currently with the Shalom Hartman Institute. As President of Avenue Meem, he helps tell Muslim stories to the world. 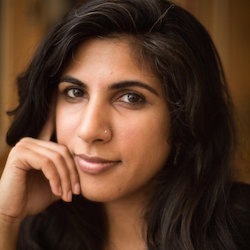 Rozina Ali is on the editorial staff at the New Yorker magazine. From 2013-2015, she was a senior editor at the Cairo Review of Global Affairs in Egypt, and is currently serving as its contributing editor. Her work focuses on how counter-terrorism policies have affected Muslim Americans, national security, and US foreign policy, and has appeared in the New Yorker, Guardian, New York Times, Al Jazeera America, Foreign Policy, Salon, HuffPost Live and others.