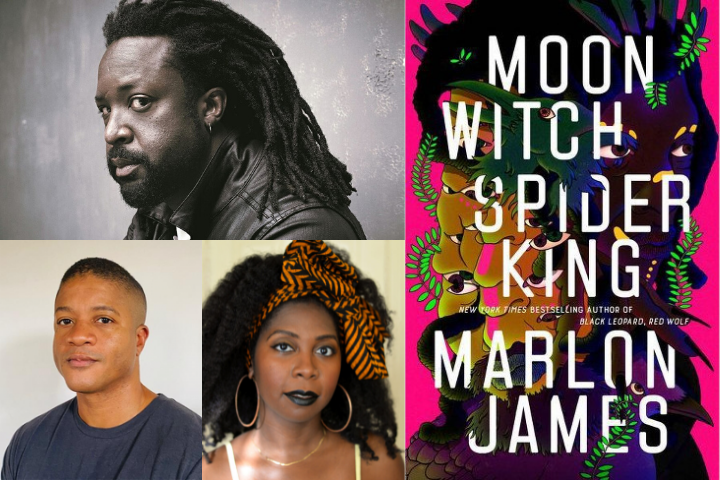 In the previous installation of the trilogy, Black Leopard, Red Wolf, Sogolon the Moon Witch proved a worthy adversary to Tracker as they clashed across a mythical African landscape in search of a mysterious boy who had disappeared. In Moon Witch, Spider King, Sogolon took center stage and gave her own account of what happened to the vanished boy, and how she plotted, fought, triumphed, and failed in her search for him.

Both a brilliant shift in narrative perspective, as well as a fascinating battle between different versions of an empire, Moon Witch, Spider King delves into Sogolon’s world as she fights to tell her own story. Part adventure tale, part chronicle of an indomitable woman who bows to no man, the latest tale in the Dark Star trilogy is a fascinating exploration of power, personality, and the places where they overlap. 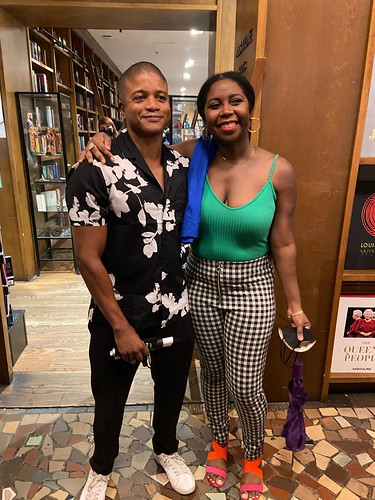 Desiree C. Bailey is the author of What Noise Against the Cane (Yale University Press, 2021), winner of the 2020 Yale Series of Younger Poets Prize. She is also the author of the fiction chapbook In Dirt or Saltwater (O’clock Press, 2016) and has short stories and poems published in Best American Poetry, Best New Poets, American Short Fiction, Callaloo, the Academy of American Poets, and elsewhere. Desiree is a recipient of awards from the New York State Council on the Arts/New York Foundation for the Arts and Poets & Writers. Born in Trinidad and Tobago, Desiree grew up in Queens, New York, and is currently an English teacher in Brooklyn.